“The world is over-loaded and over-armed.”

The London Economist succinctly summed up the state of the world less than a year before World War I started. The ten years leading to the outbreak of World War I, 1904—1914, witnessed a series of small and large conflicts between the major European powers over territory in Europe and overseas possessions.  They ranged in geographical distance from Manchuria on the Asian Pacific Coast to North Africa to the Balkans.

In addition to these conflicts, many other influences were major factors in the road to war:

Examine these factors and other pivotal events that led to the outbreak of history’s first global conflict in the National World War I Museum’s inaugural Centennial special exhibition Road to War: World Power and Imperialism, 1904-1914.

Remarkable objects, documents and photographs of 1904-1914 colorfully illustrate many of the events, countries and people of the period. Drawing upon the Museum’s extensive collection as well as those of other museums and sources, the exhibition includes many items never before seen at the Museum. From a nearly-complete Japanese infantry uniform, backpack and original documents of a soldier who served in the Russo-Japanese War of 1904-05 to a Belgian art medal in honor of King Leopold II which celebrated the annexation of Congo by Belgium in 1909, the exhibition offers a thought-provoking experience for visitors of all ages.

As the Museum, and indeed the world, prepares to commemorate the centennial of World War I, don’t miss out on this exceptional journey down the Road to War. Open May 3, 2013, through April 6, 2014, in Exhibit Hall, included with Museum admission and free for members.

“European diplomats were conscious that they were skating on the thinnest of ice and that the peace of Europe was at the mercy of a chapter of unforeseen and unforeseeable incidents.” 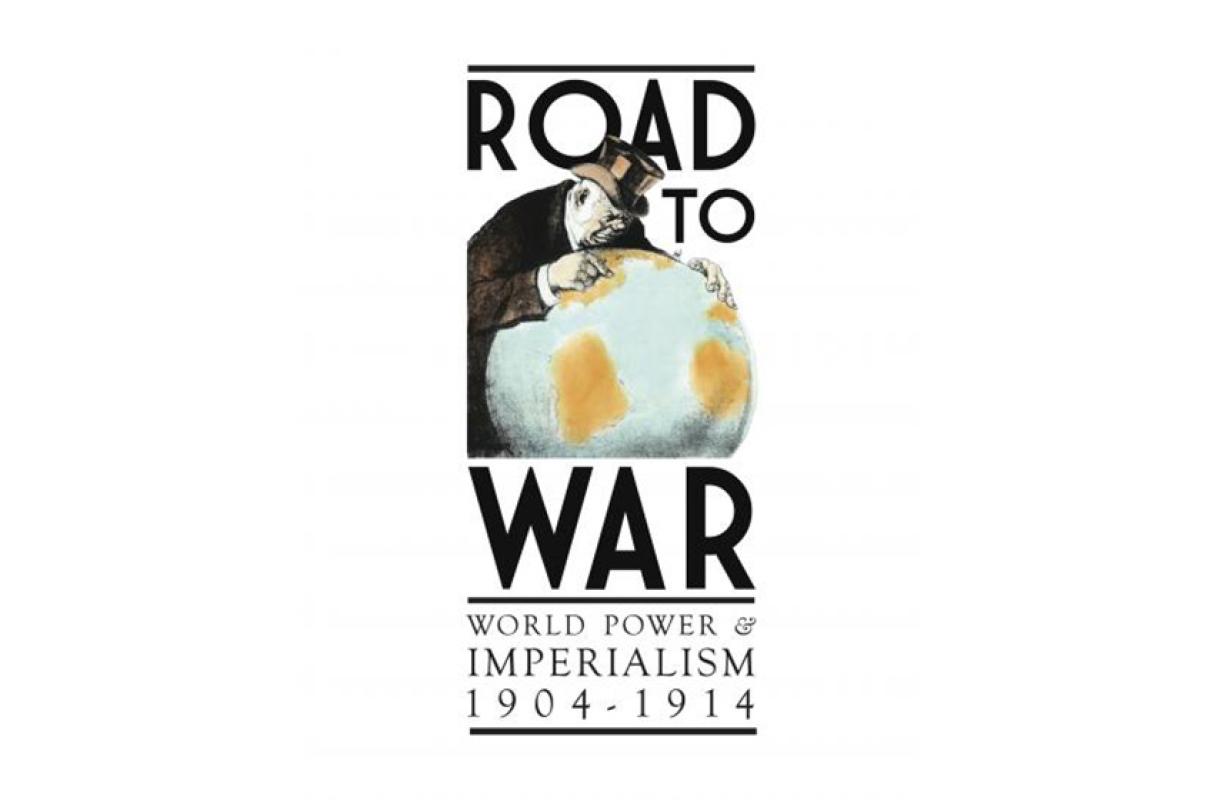 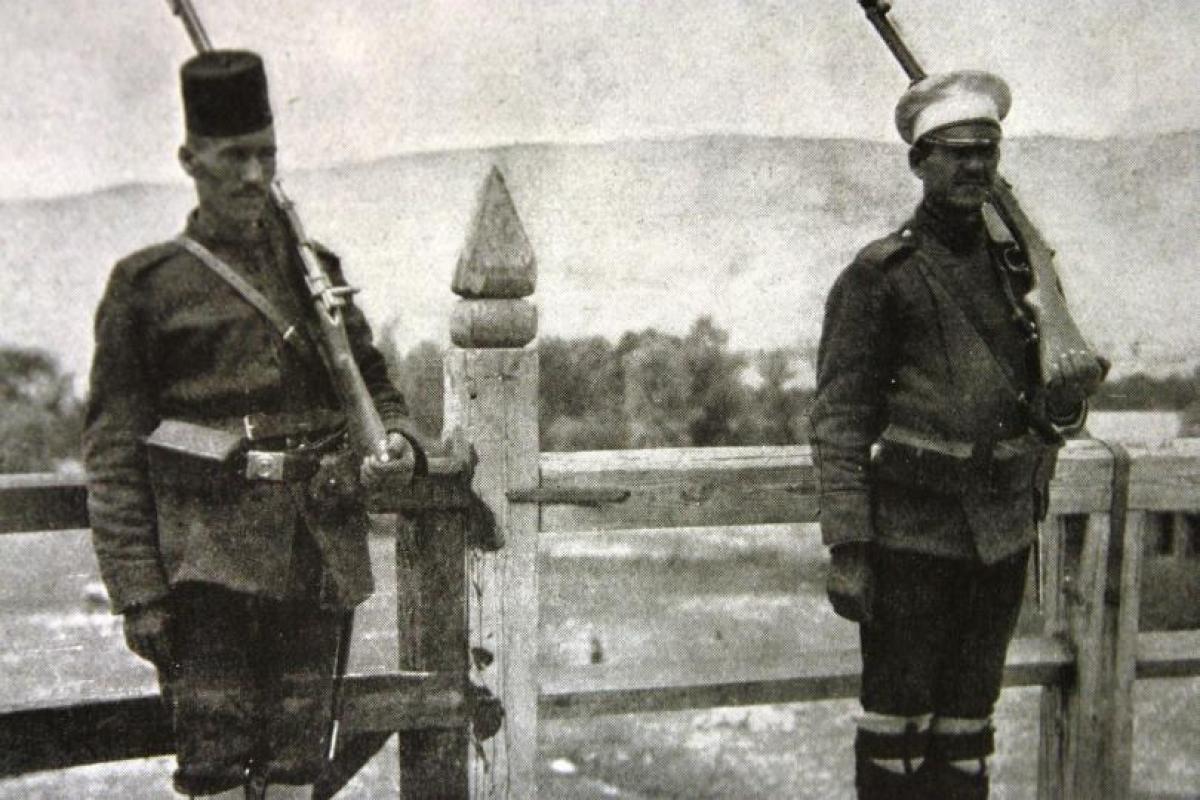 Former Turko-Bulgarian Border; The Turk-side on the left, Bulgarian on the right. 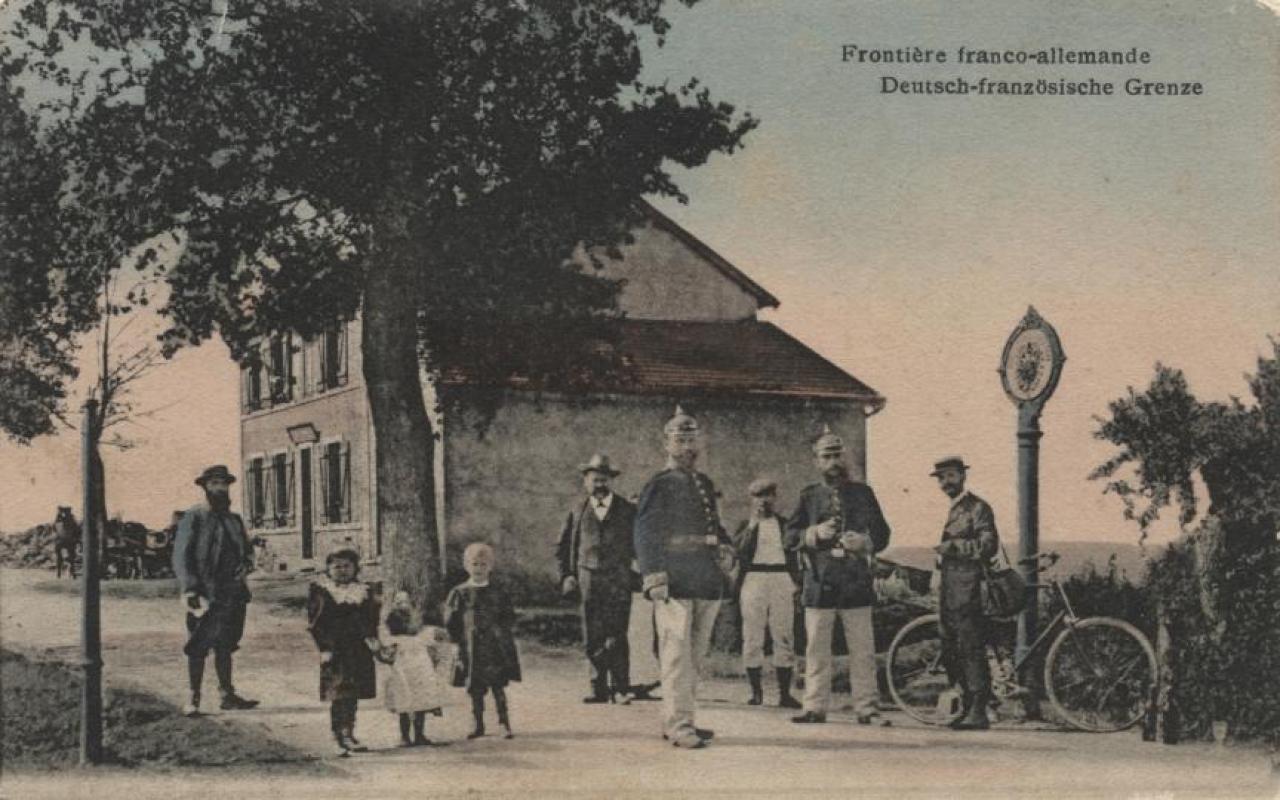 German soldiers with local men and children at the Franco-German border. 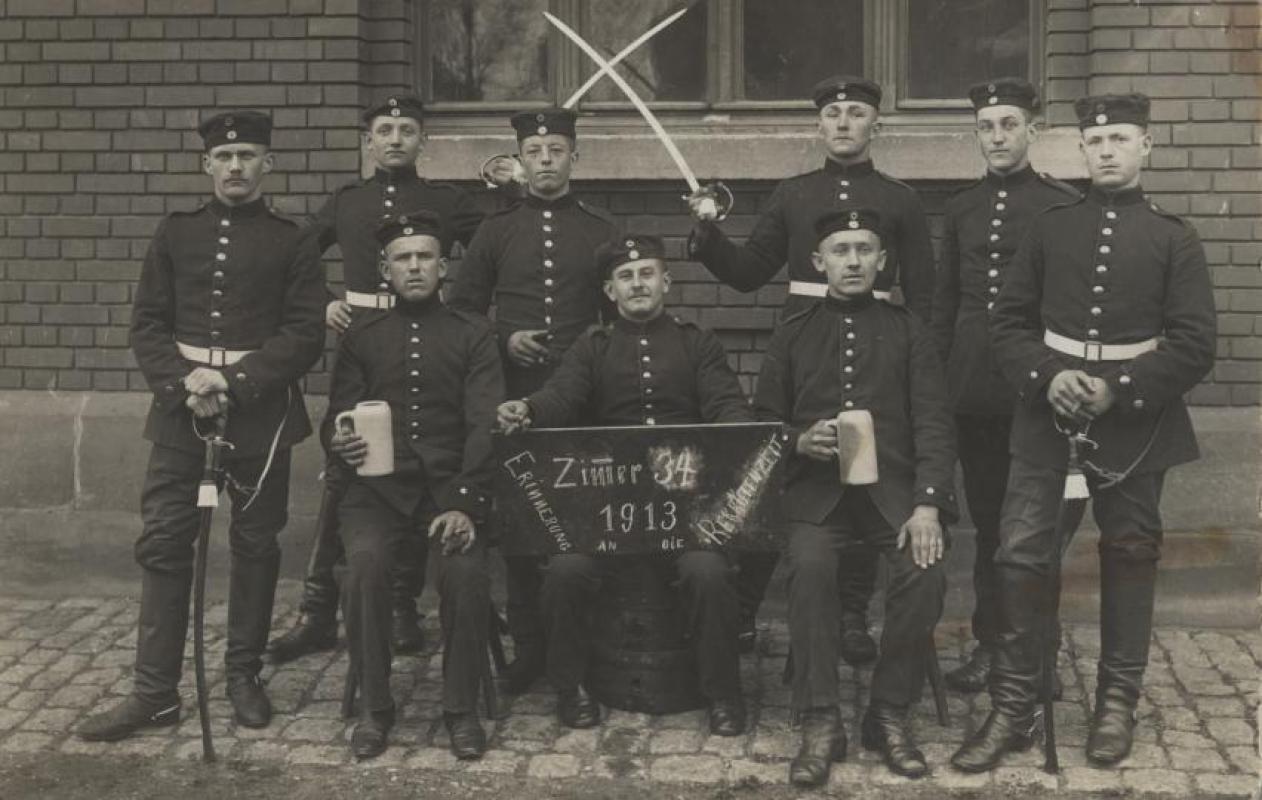 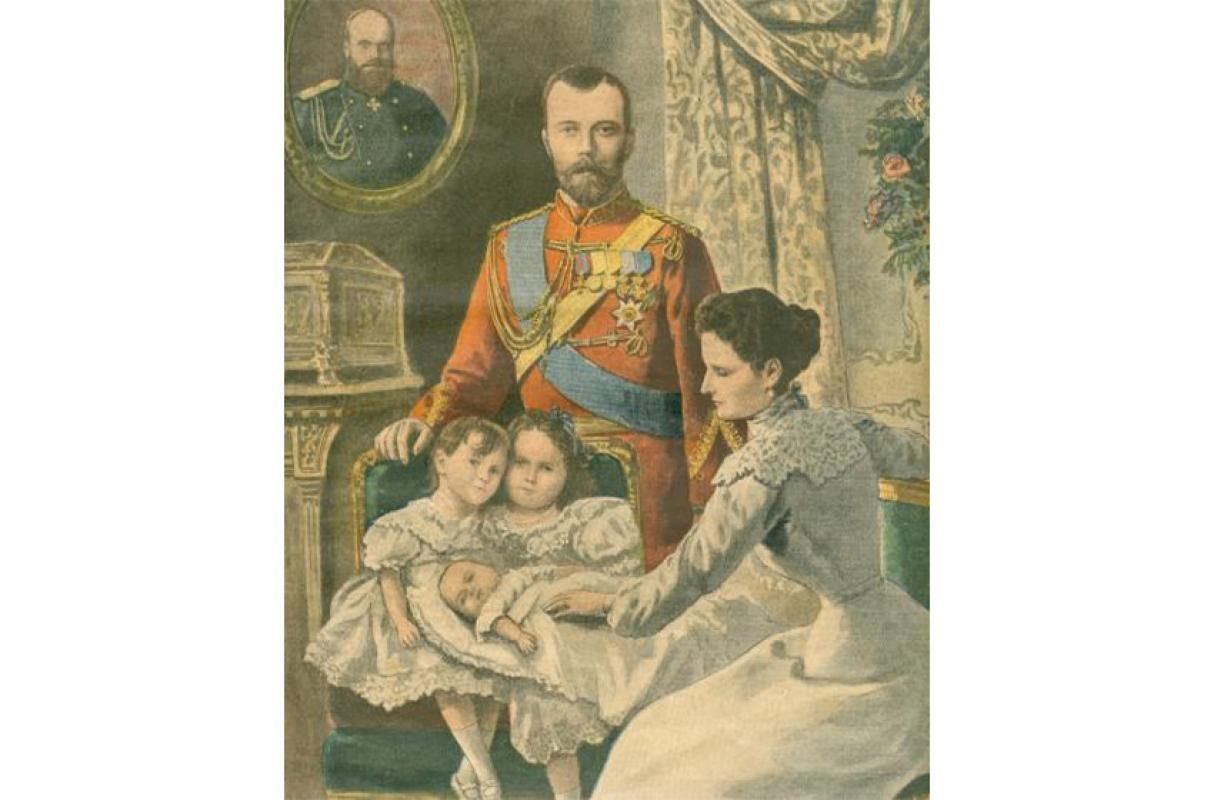 Tsar Nicholas I and family of Russia 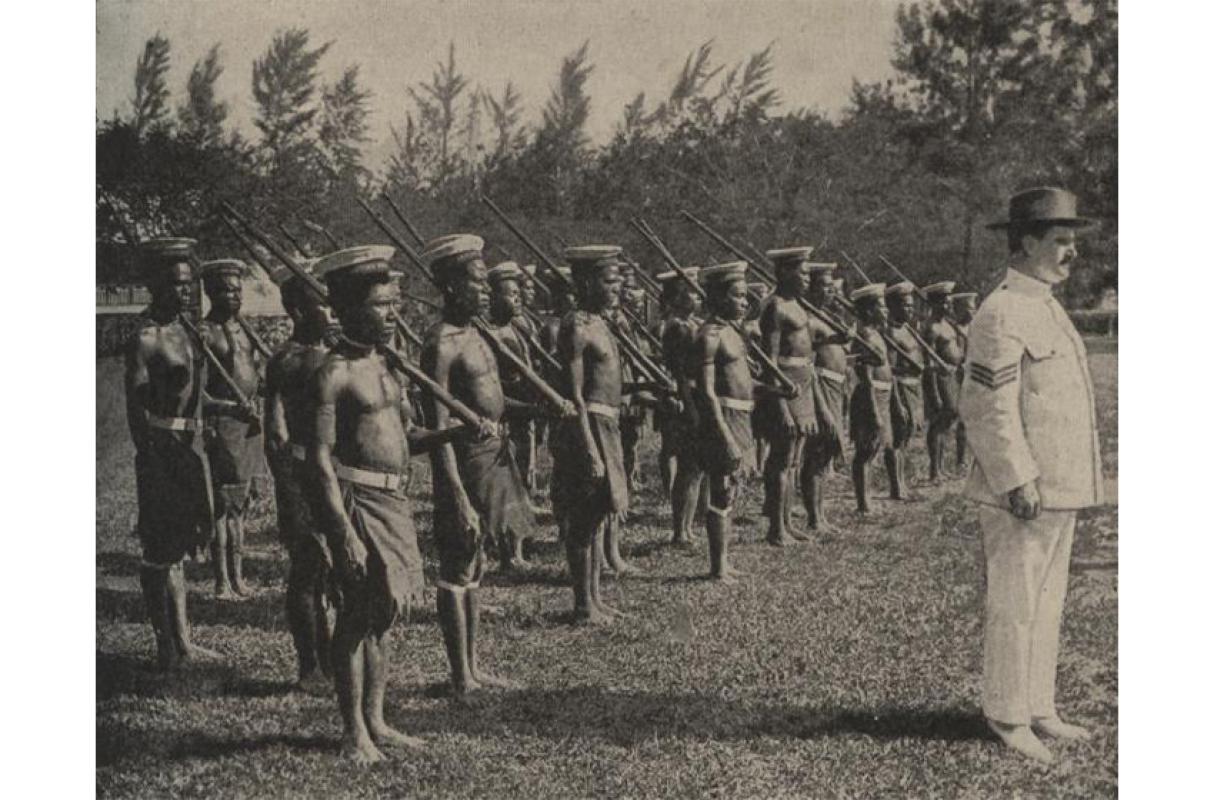 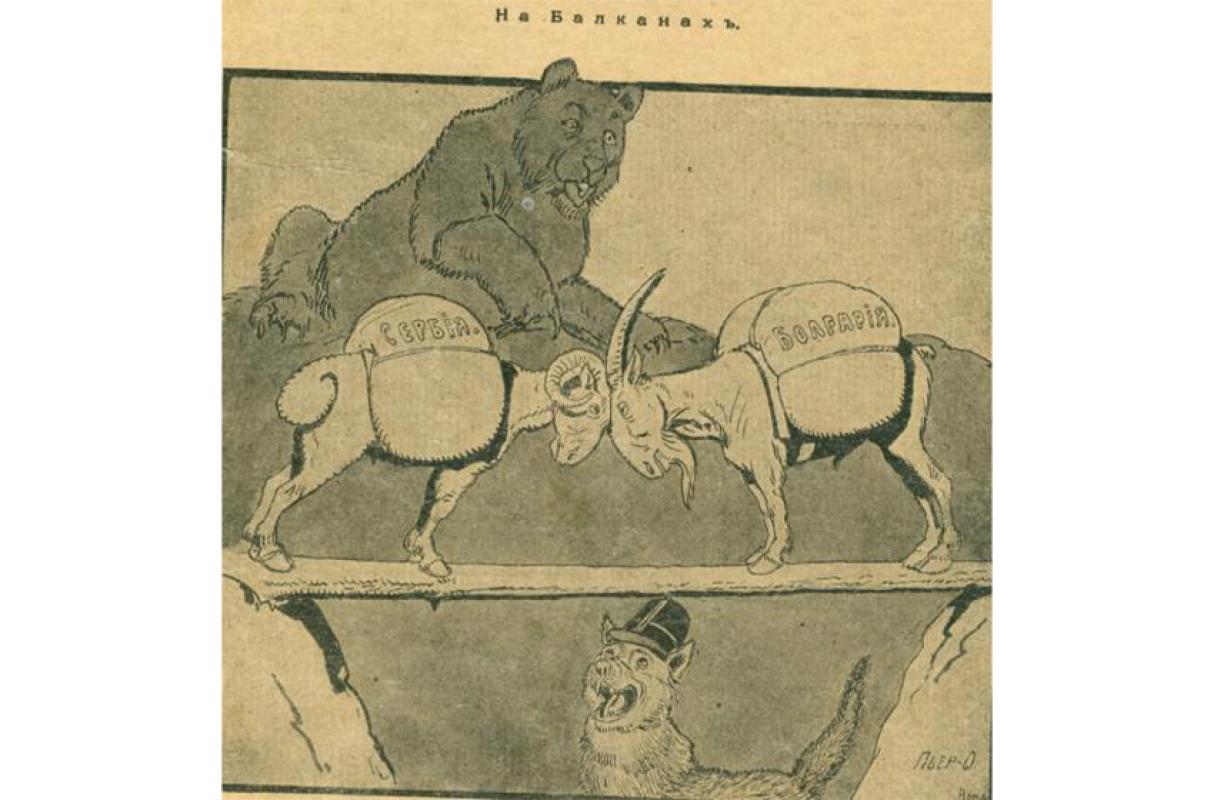 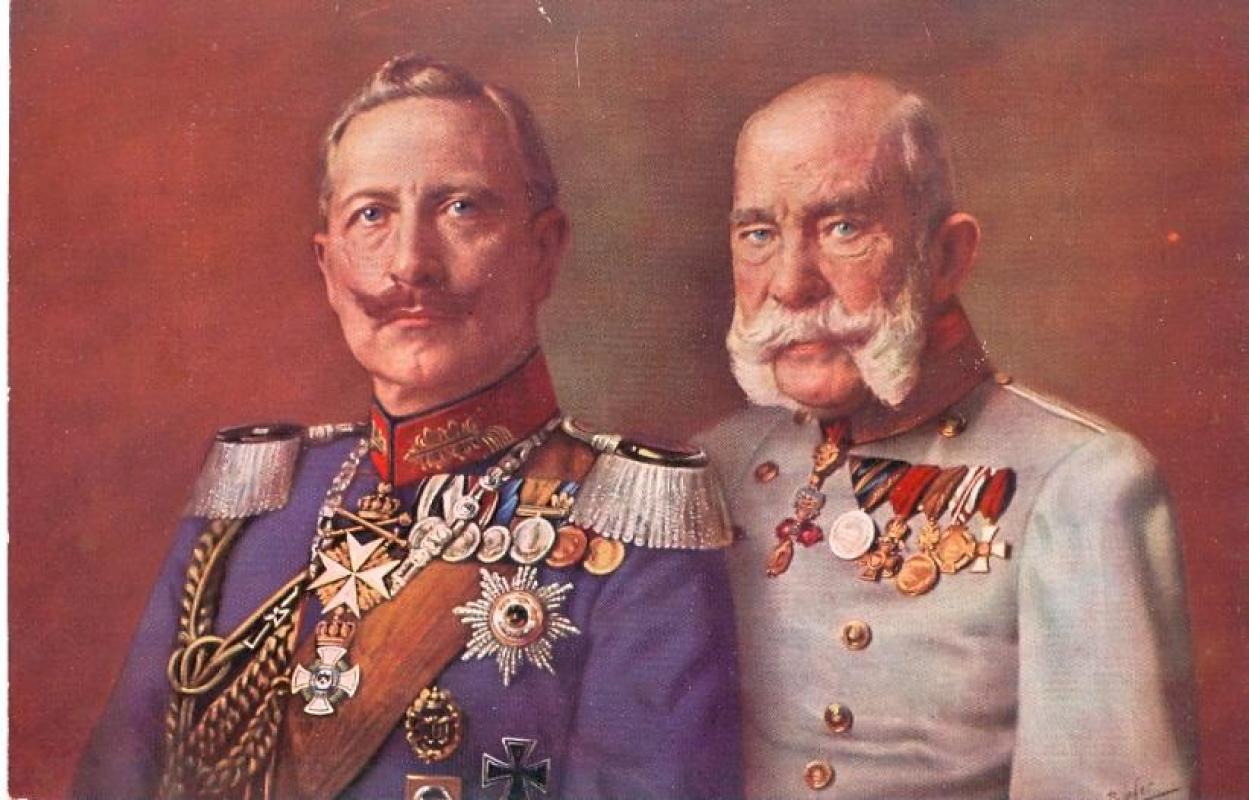