“Discharge in Sight? Oh boy! You’ve had a rough time of it. You’ve fought hard and well. You’ve suffered and toiled. But now that’s over, or soon will be, and you’ll be back in the Good, Old U.S.A.”

— excerpt from The Red Circle Guide for Soldiers, Sailor and Marines, published by the War Camp Community Service, 1919.

From the earliest history of armed conflict, soldiers–at least the more fortunate ones–have done their duty and returned to their homes and families. In the aftermath of World War I, millions of servicemen and women came home from an unprecedented war. For some, the war’s impact on their bodies and minds lasted a lifetime.

This experience repeats itself with every new conflict, as veterans returning from combat zones can attest, but for some, their physical and emotional sacrifice returns with them.

Coming Home, a 2011 exhibition in Memory Hall, used objects from archival and museum collections to focus on the transition from war-time duty to civilian life. Beyond the dockside homecomings and the Main Street parades, what was the returning WWI veteran’s experience as a “civvie” once again? Was it commonly a smooth transition or was it difficult to return to life before service? This exhibition examines the resources–financial, medical and social–that the U.S. government offered the nearly five million returning servicemen and women, about half of whom had served overseas in the American Expeditionary Forces (AEF). Finding a job was their top priority so the government encouraged businesses to hire them. Disabled veterans, who had been coming home before the war’s end, were offered physical and occupational rehabilitation through the Vocational Education Bureau.

The American Legion was another major support pillar for veterans. Organized in Paris, France, in 1919, by servicemen in the AEF, the Legion dedicated itself to promoting veterans’ interests. Its priorities were securing rehabilitative benefits for disabled veterans and an “adjusted” compensation payment for all veterans to make up for income lost while in the service. The Legion also continuously advocated for jobs for veterans.

While government programs and benefits applied to all veterans, civil rights were not so equal in America’s segregated post-war society. African-American veterans returned to communities that often did not welcome them home with cheering crowds and inclusive celebrations. These veterans joined the American Legion and other similar organizations but encountered the reality of segregation even in the ranks of former comrades-in-arms.

Coming Home also highlighted a collection of posters commissioned by the U.S. Army’s Morale Section and illustrated by Gordon Grant, a well-known artist of the WWI period. These posters were used to persuade former servicemen that an honorably discharged veteran could make a positive impact on his community. Doing so meant using the same can-do attitude, discipline and leadership skills developed while in service. Veterans who had previously performed their duty honorably were now encouraged to bring a similar honor home.

"The story of veterans returning home from war dates from the beginning of armed conflict but veterans were not given much support in transitioning from military to civilian life until the 20th century. Much of the government and private programs created to help veterans were established in the aftermath of World War I." 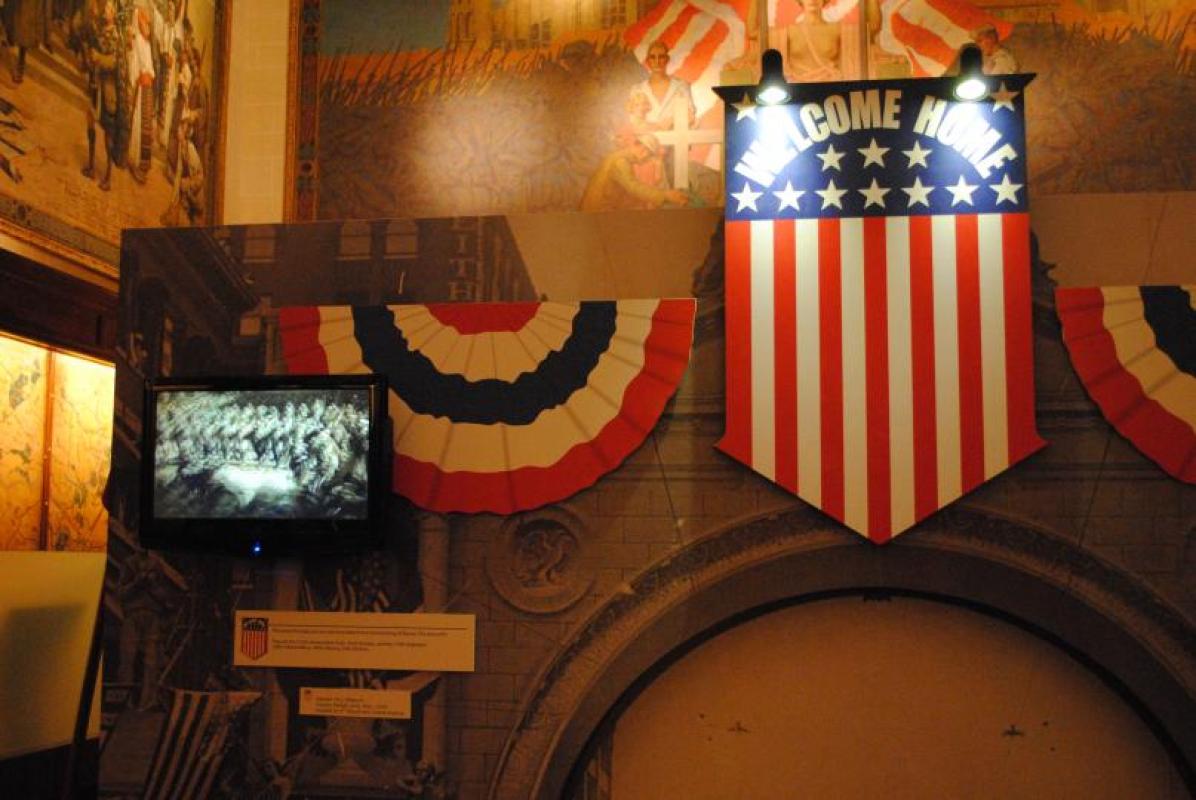 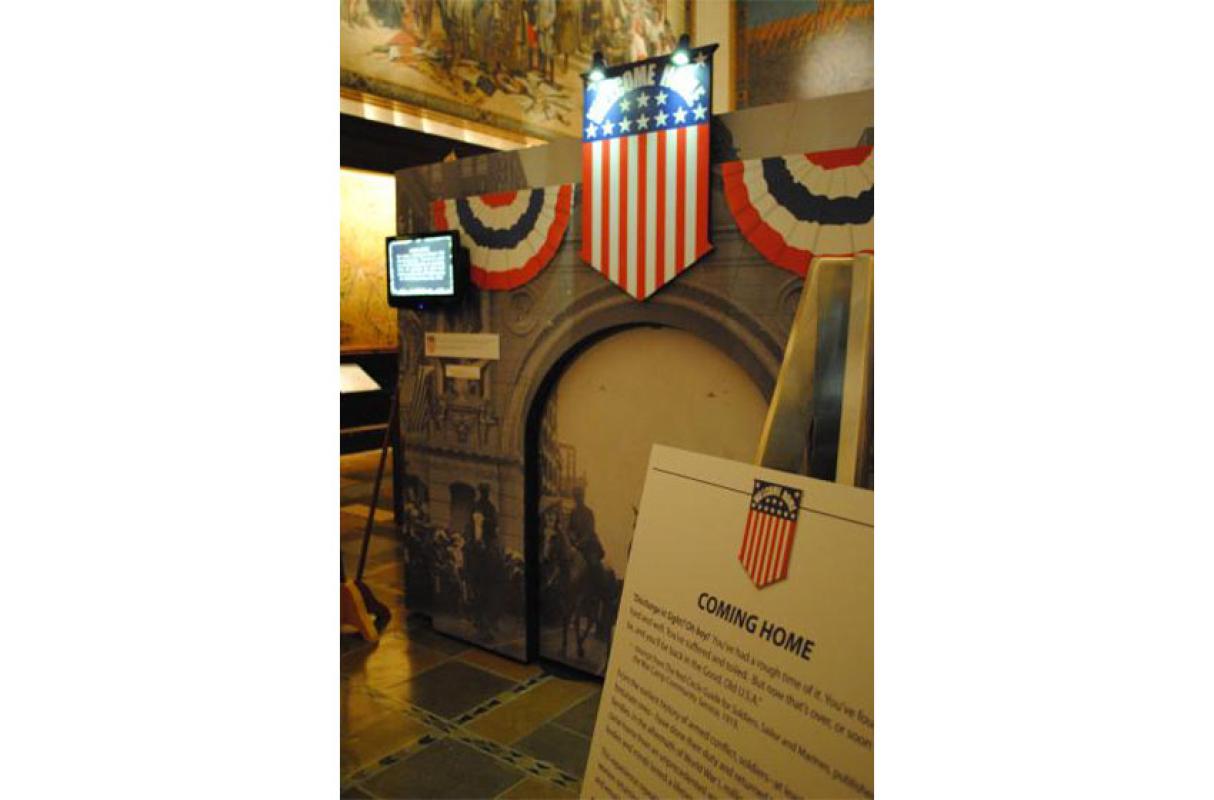 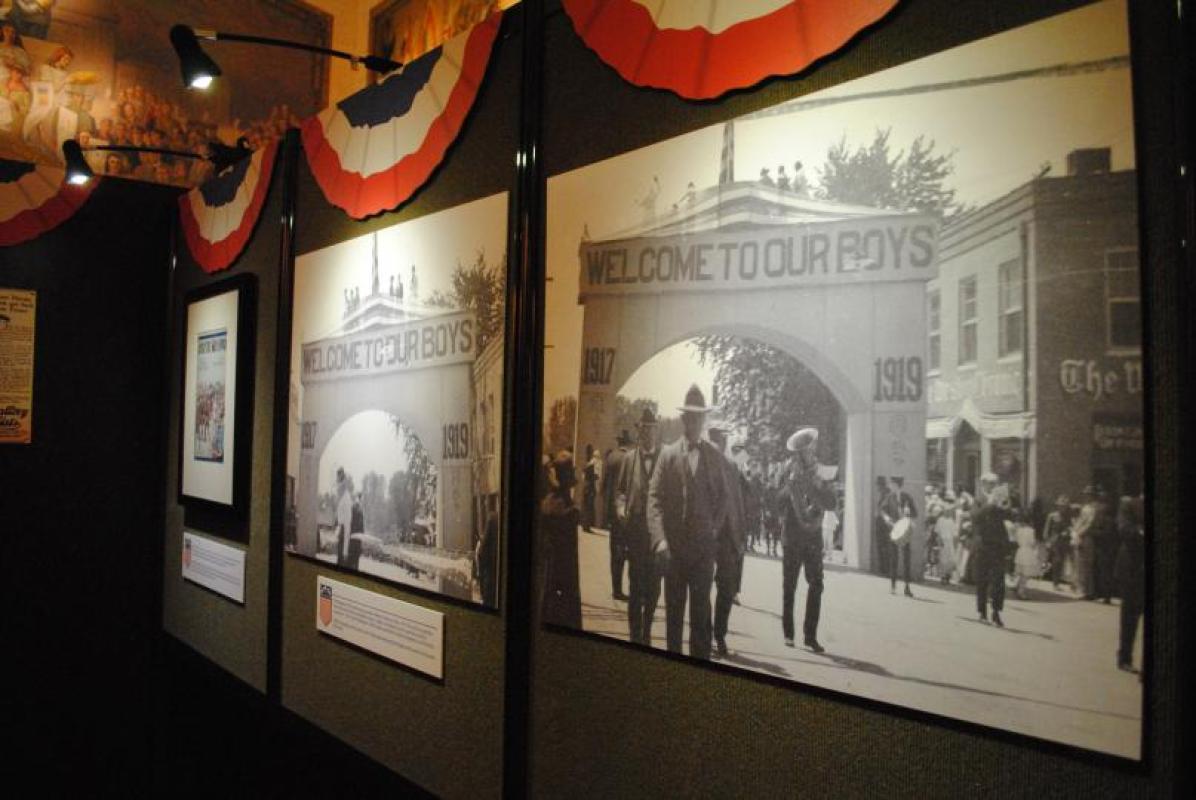 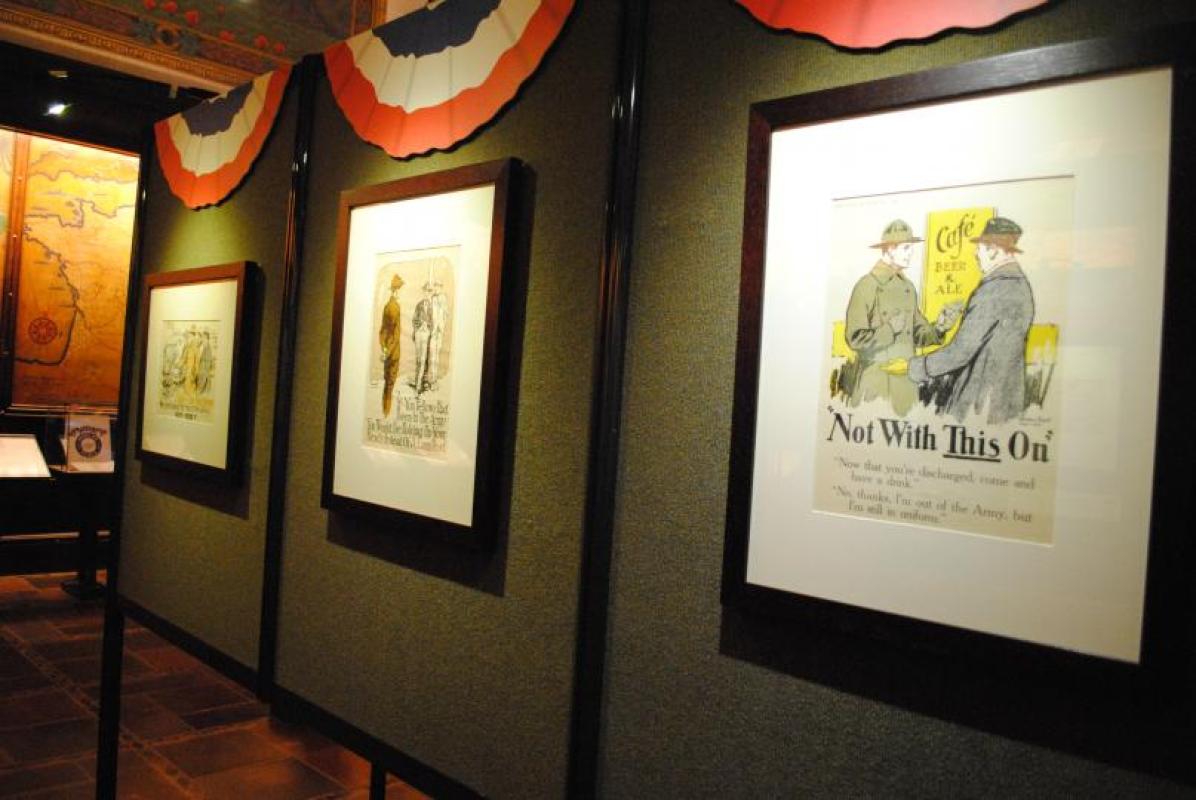 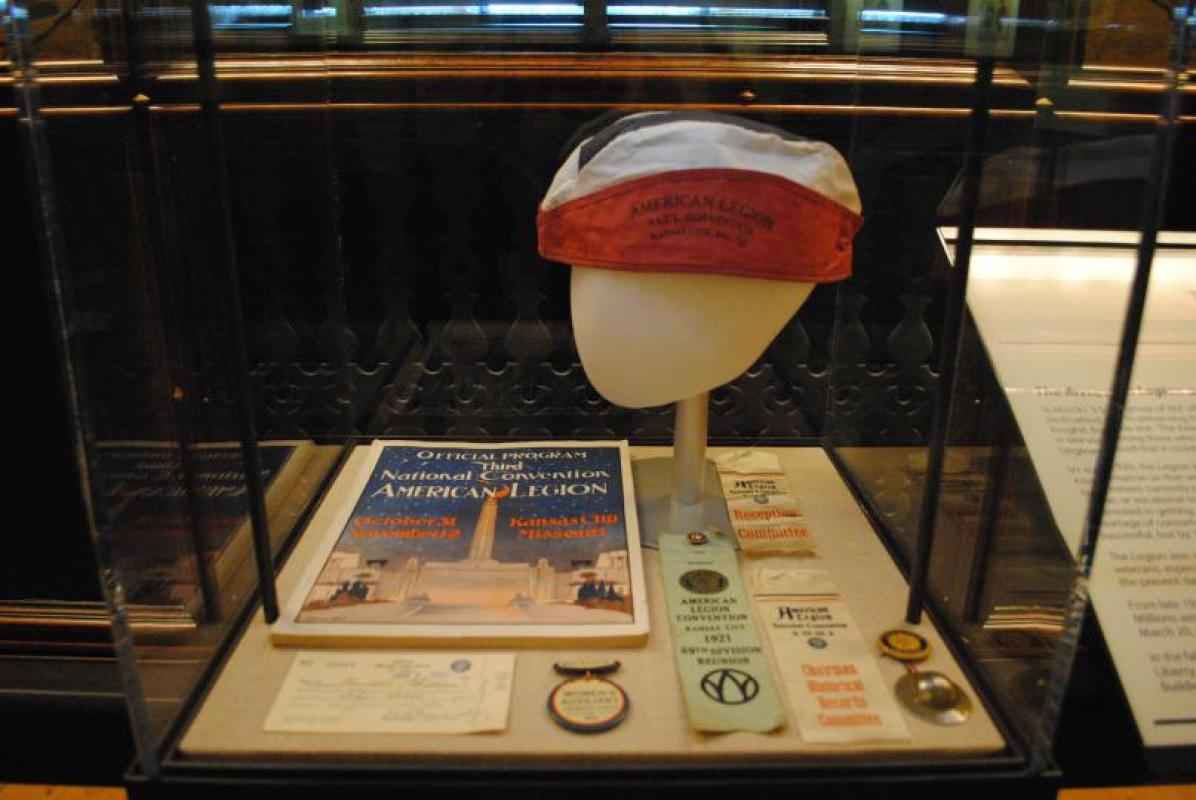 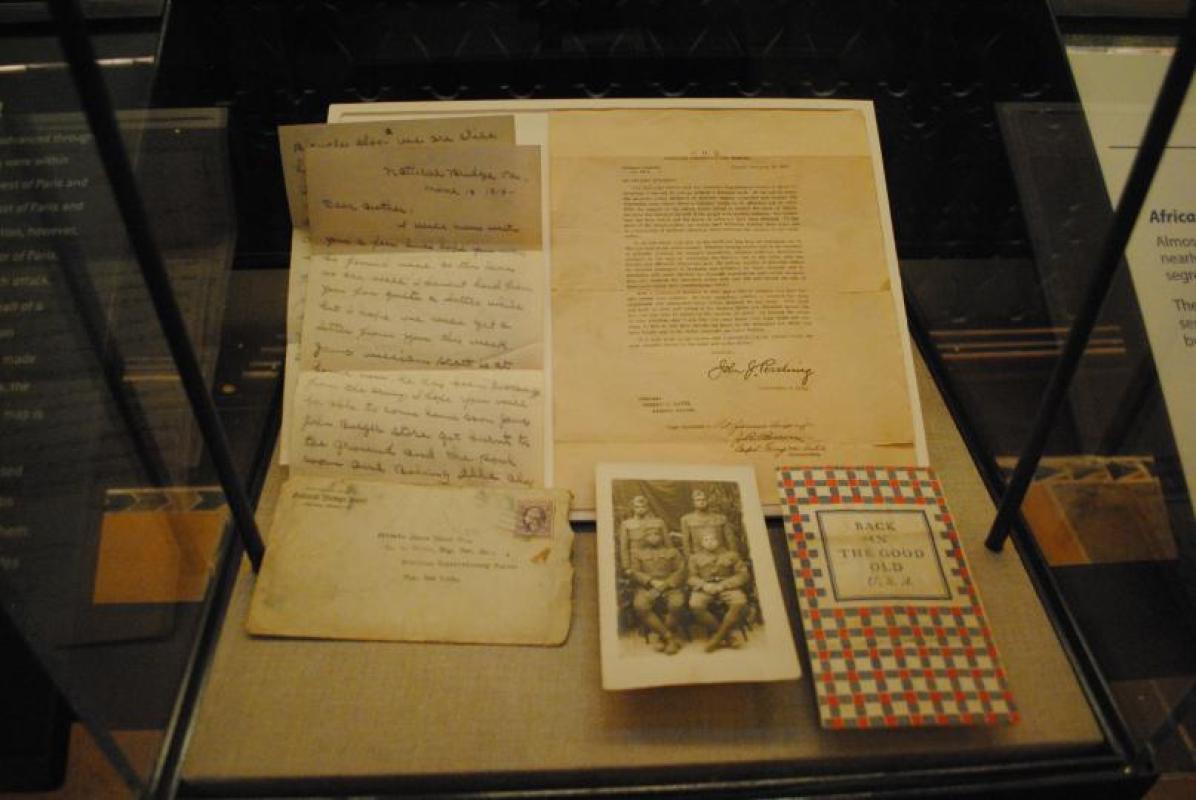 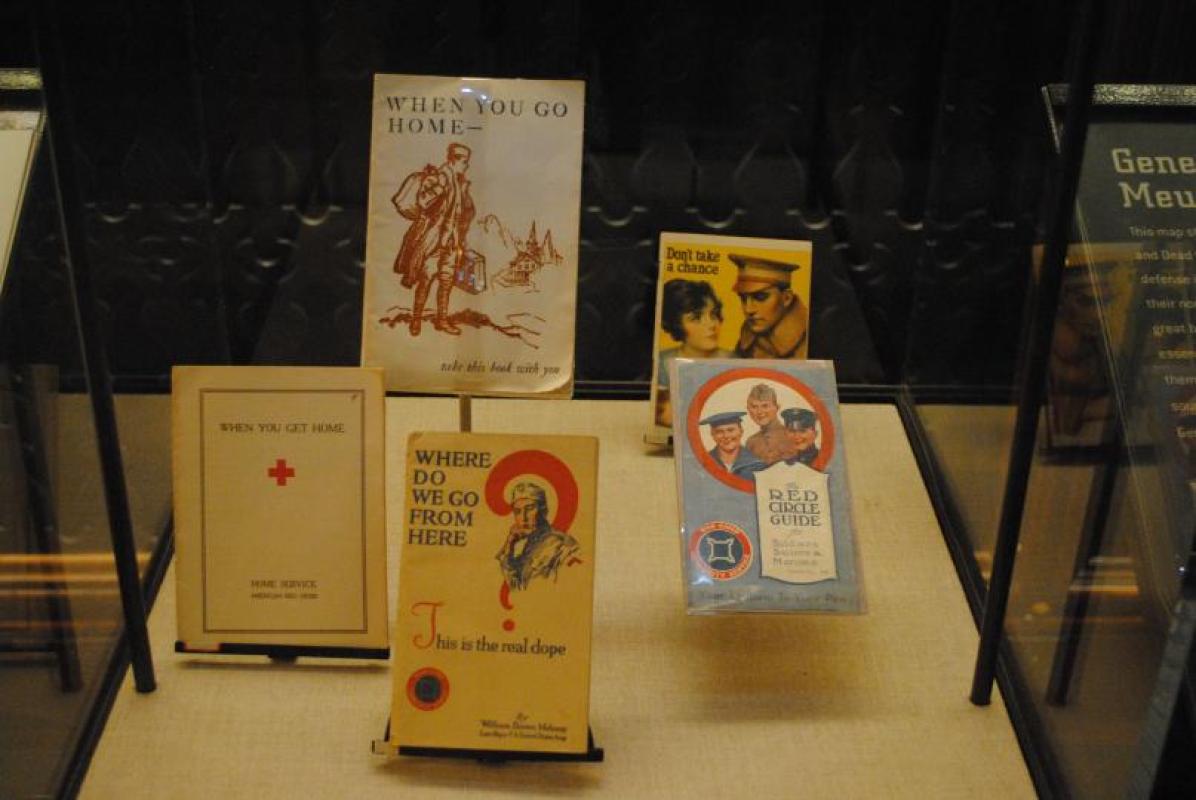 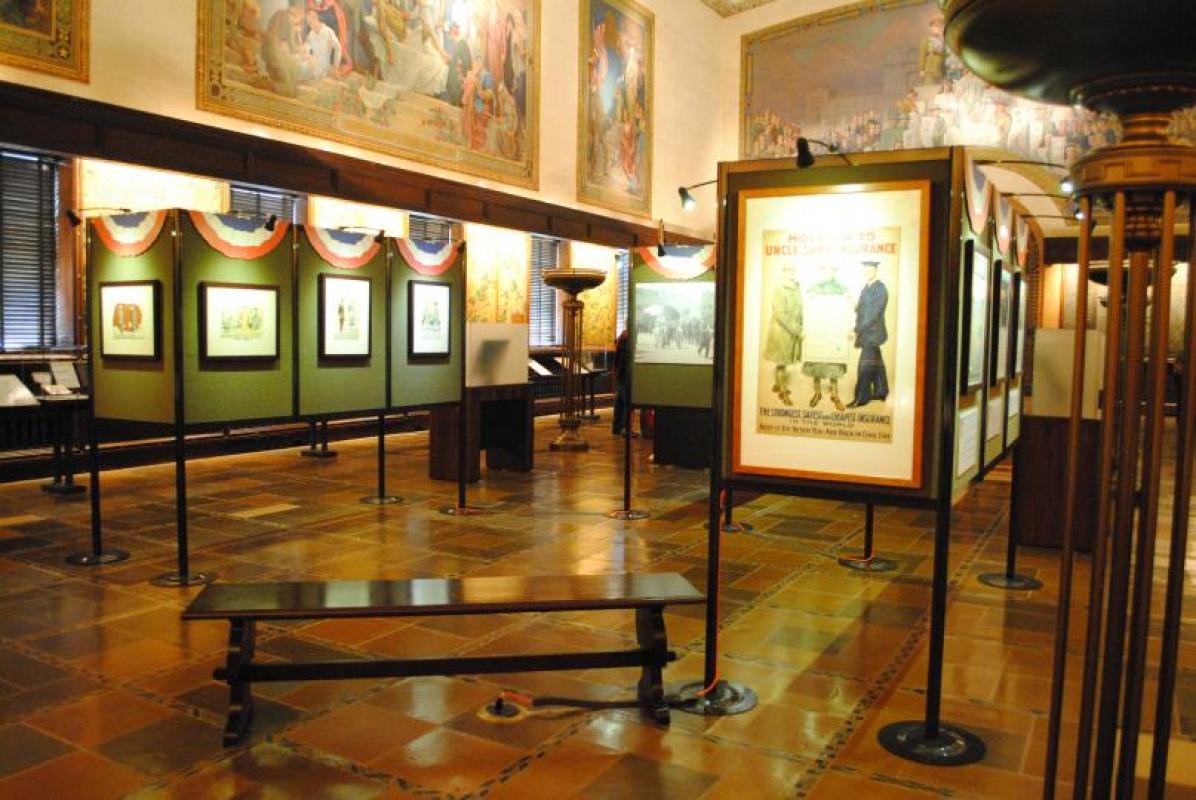 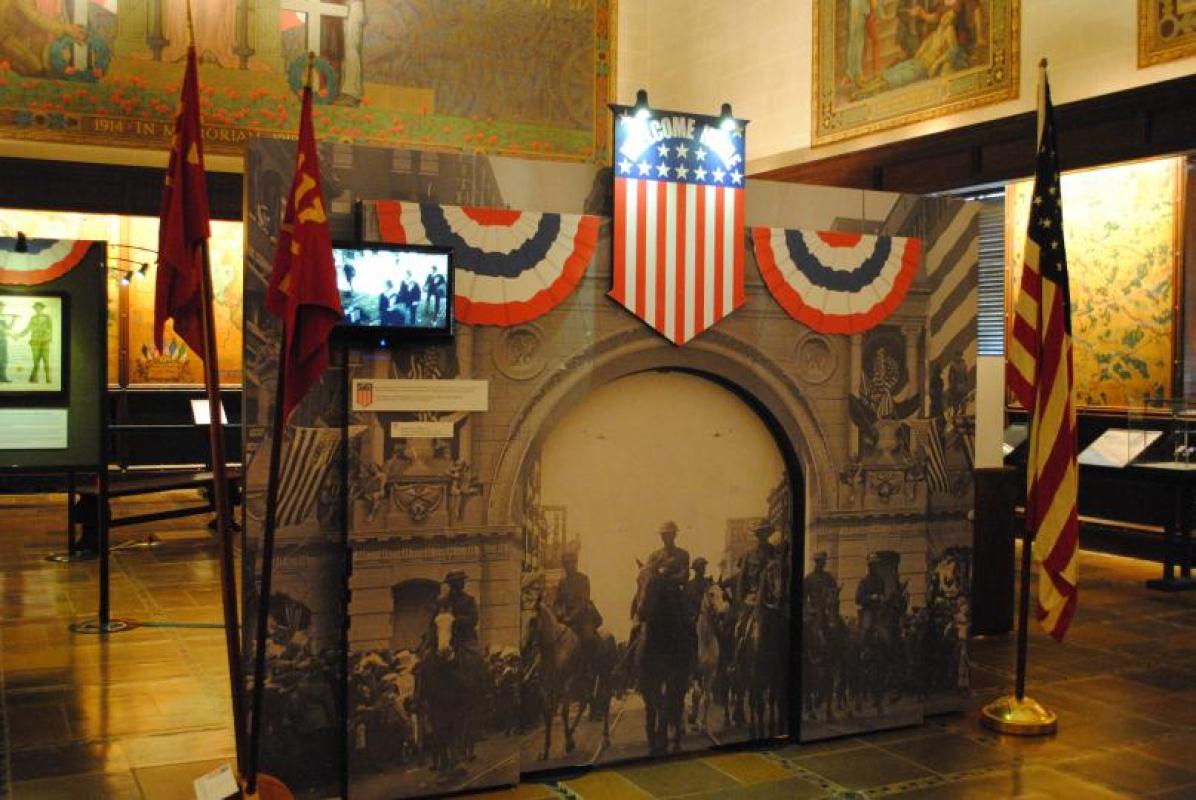 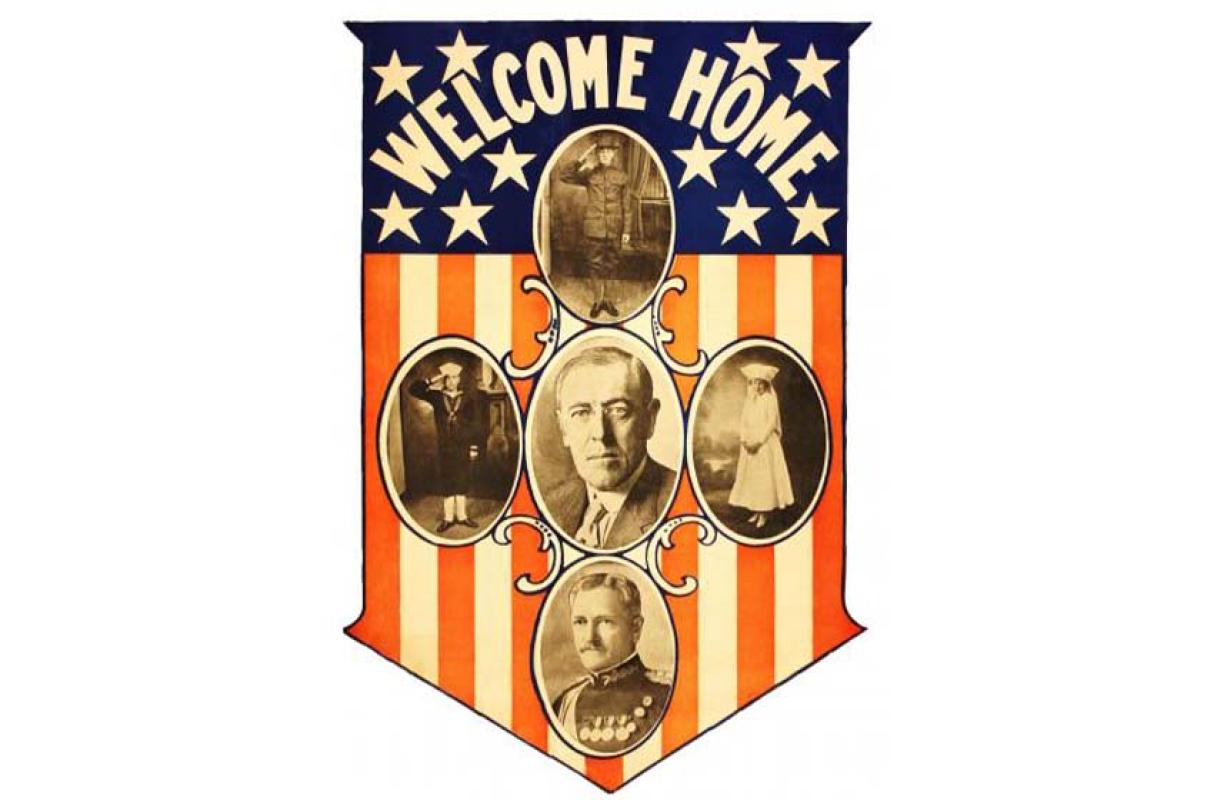