This exhibition is currently traveling and available to other institutions.

For more information on bringing The Volunteers to your organization, view the traveling exhibition specifications or contact Stacie Petersen at spetersen@theworldwar.org.

Individual Americans immediately volunteered for humanitarian and military service primarily with the Allies after World War I broke out in 1914. They volunteered as ambulance and truck drivers, as hospital workers, as flyers, as doctors and nurses. They crossed into Canada and received military training and were sent to Europe to fight under Allied flags. Americans joined the French Foreign Legion.

All volunteers’ contributions were without bounds and absolutely necessary. Some gave their lives. Their contributions are often shown through individual accounts and documents in this special exhibition produced by the National World War I Museum and Memorial in collaboration with AFS Intercultural Programs.

American volunteer organizations contributed immensely to the well-being and welfare of the American men and women serving the American military, but also to peoples in the war-torn countries around the globe. Volunteers from such widely varied organizations such as the American Field Service, YMCA (Young Men’s Christian Association), YWCA (Young Women’s Christian Association), American Library Association and countless other local, regional and national groups provided labor, food, entertainment, physical and emotional support and respite from the war.

Ned Henschel volunteered from Missouri to drive ambulances, but he learned when he arrived in France that they needed camion (truck) drivers. He wrote home:

"Our work will consist of driving transports, big 5-ton Pierce Arrow trucks. It will be either more or less dangerous than the Ambulance Service; that does not matter. The important thing is that France needs right now munitions transport drivers more than she does ambulance drivers, and that is why we came, or why I came at any rate - to do the most possible good wherever I am most wanted. I think that is the spirit of all."

Ambulance drivers gave nicknames to their trusty Fords including “Maude, Old Number Nine, Hunk-o-Tin, flivvers, and Elsie.” They drove them through rain, hail, mud and dust.

Principle funding for the exhibition was provided by the Florence Gould Foundation. 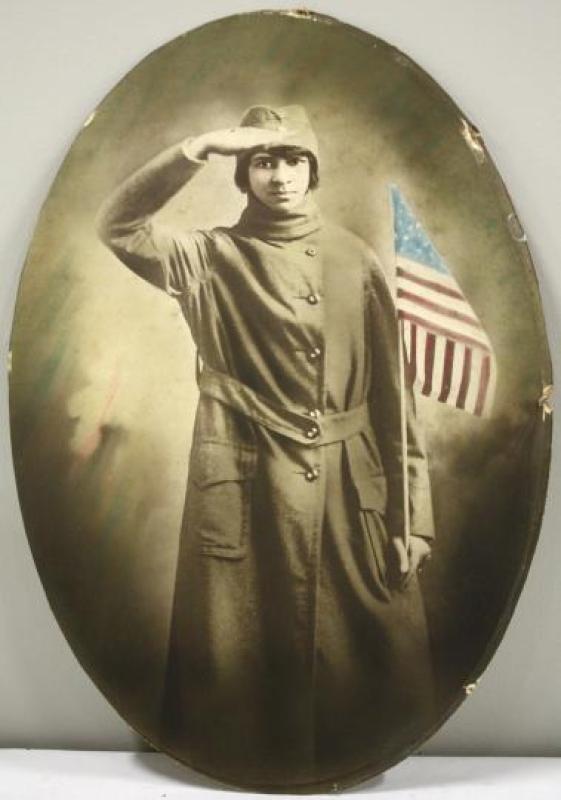 AFS medal given by the grateful French government 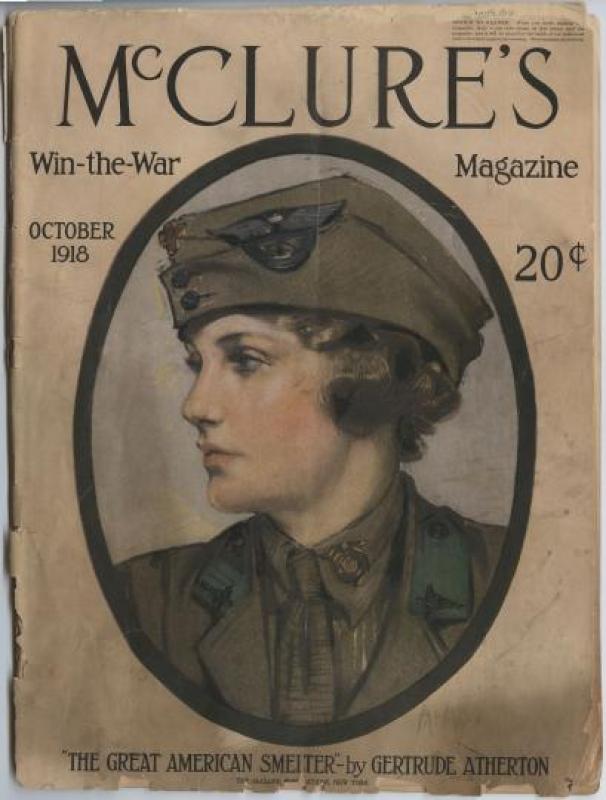 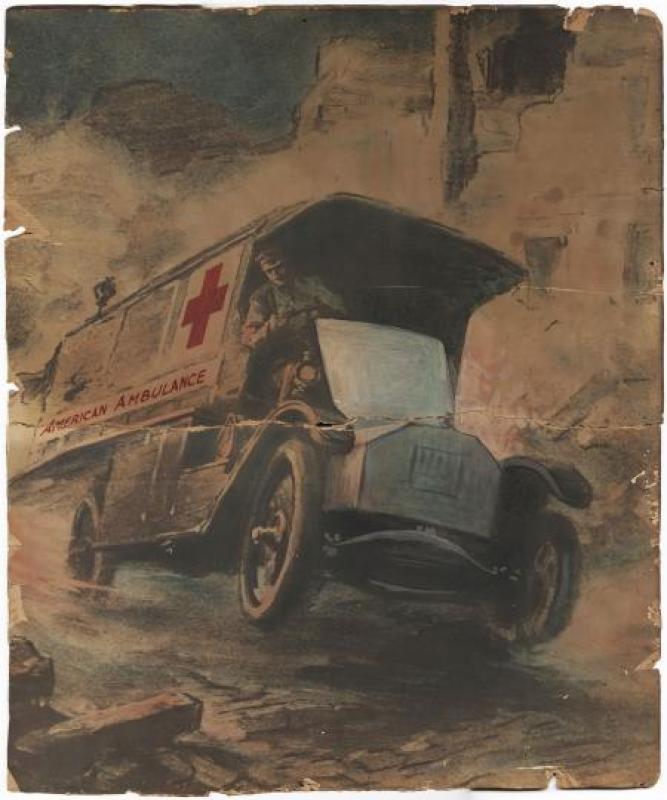 Fanciful image of an American ambulance in action 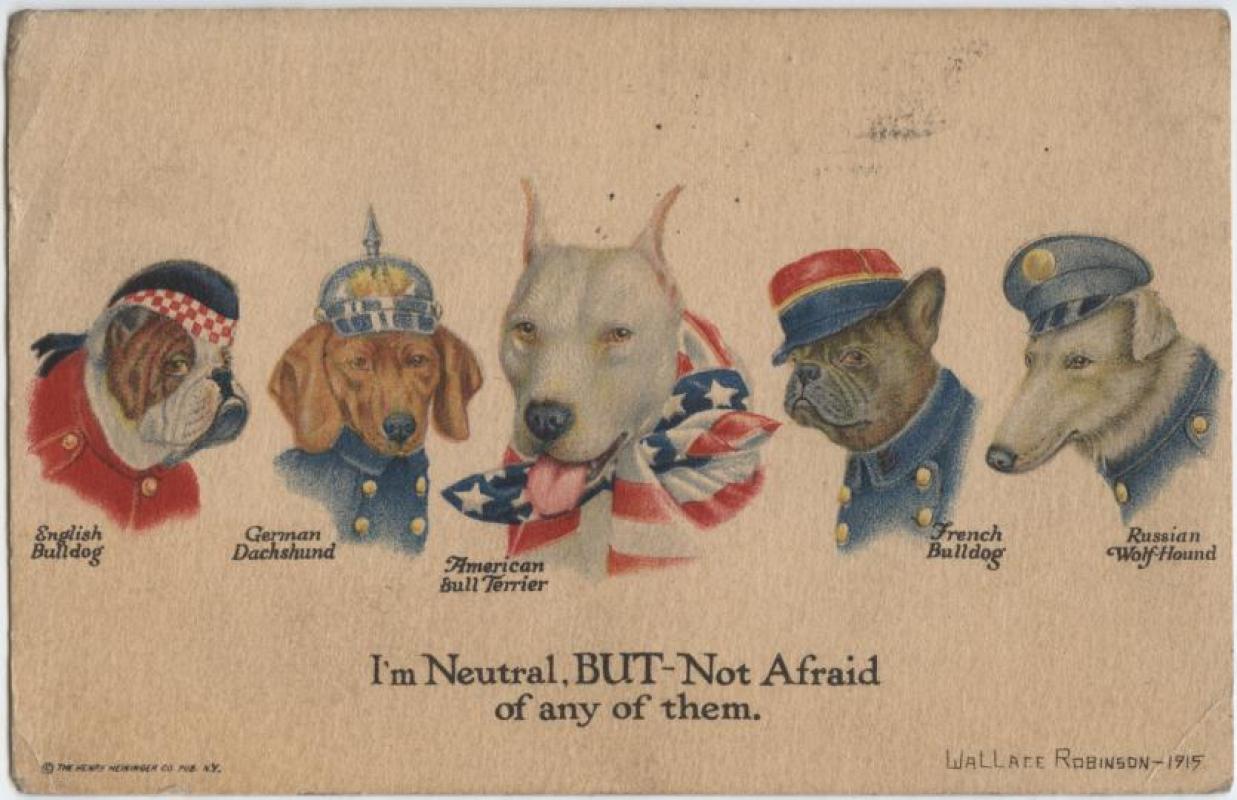 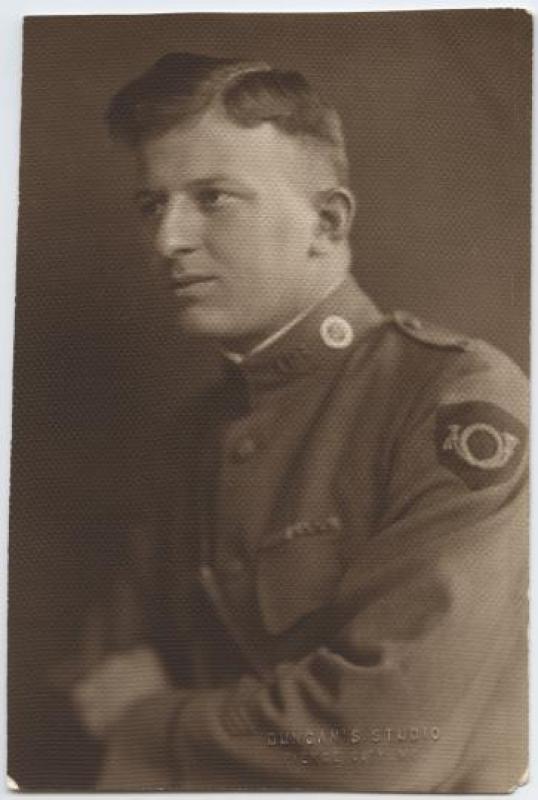 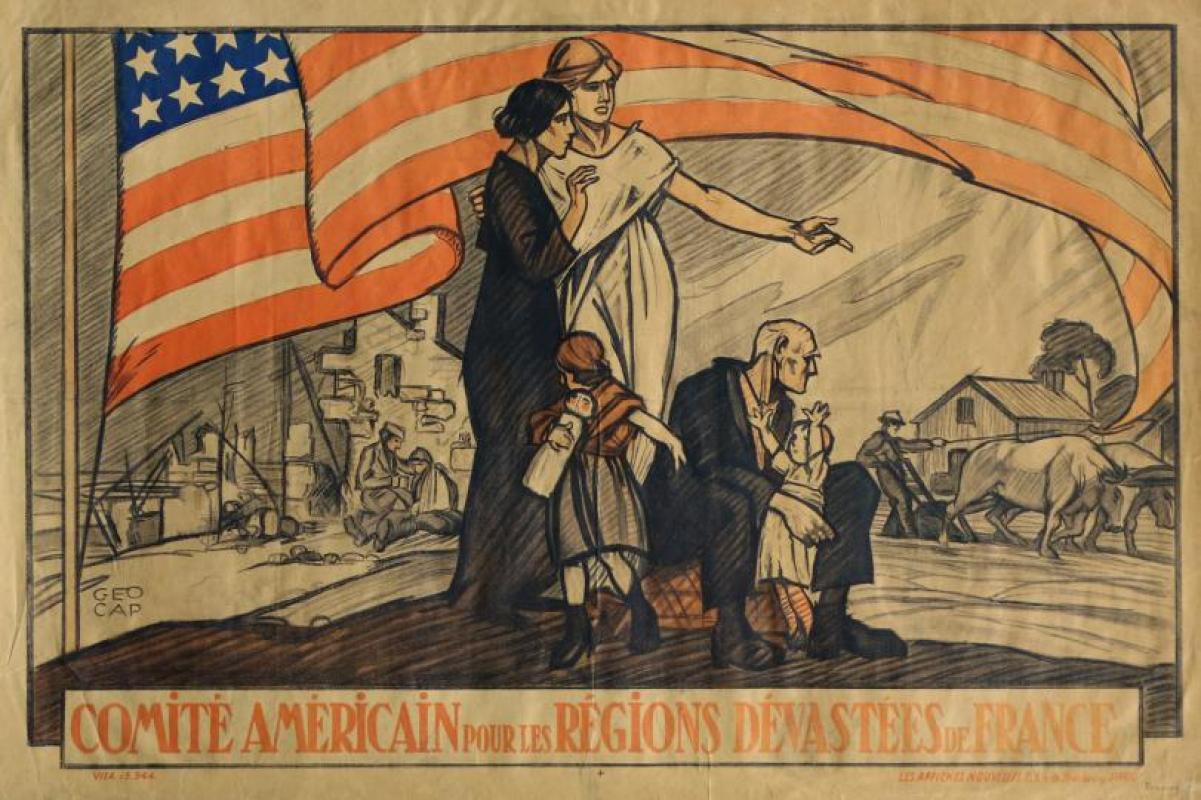 Poster of Anne Morgan's Committee for Relief of Devastated France 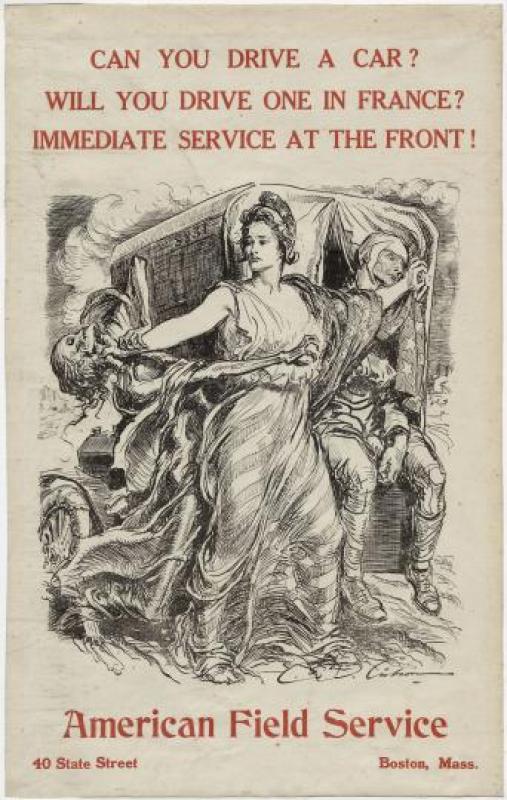 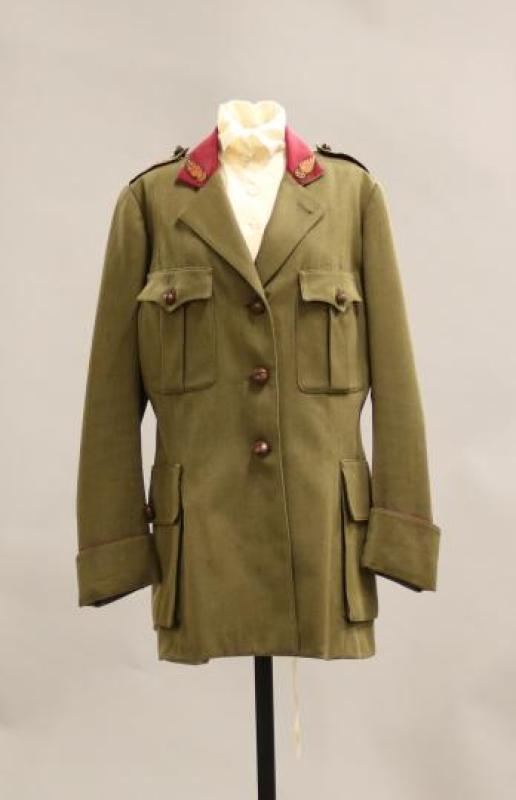 Tunic worn by American Maud Fitch in the British Women's Ambulance, Hackett-Lowther Unit which served with the French Army. 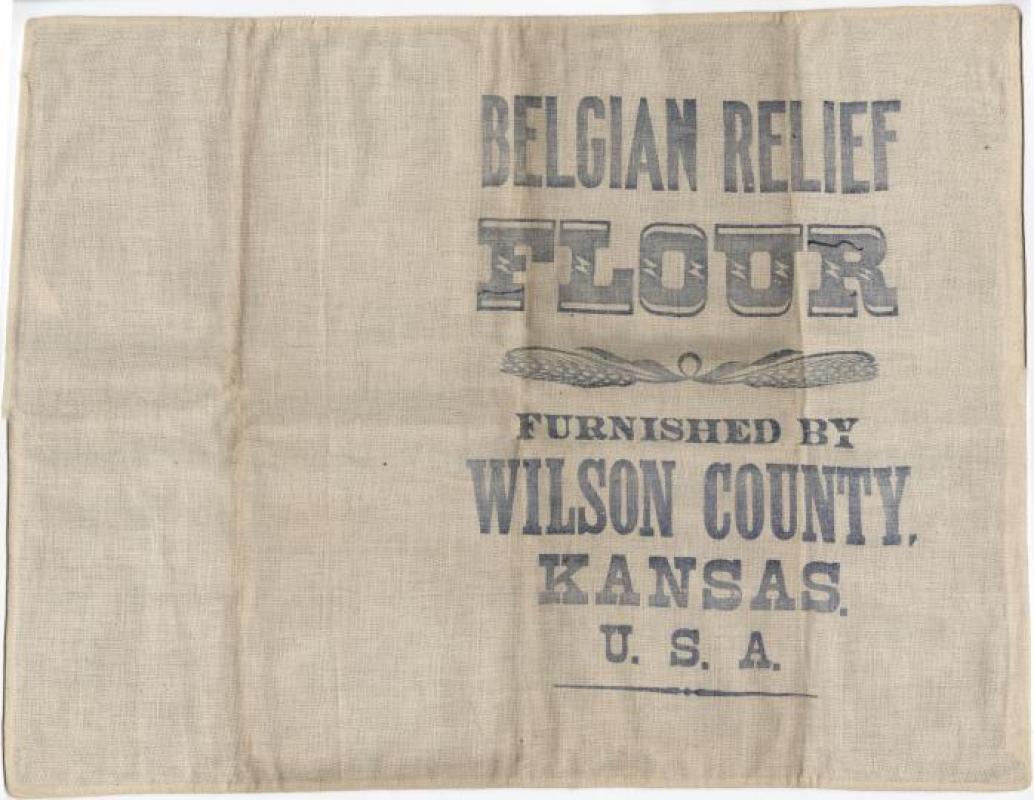