Mud and mayhem, death and destruction, staggering unnecessary losses. All aptly describe the two pivotal battles of 1916, the Somme and Verdun.

An attack along a front of 18 miles from Maricourt, north of the River Somme, to Gommecourt by British and French forces was meant to break the Western Front stalemate. It did not.

Although fighting around the ancient fortress city of Verdun started in 1914 and continued until 1918, the massive German offensive beginning on Feb. 21, 1916 and lasting until the French counter offensive on Dec. 15 was meant to break the French spirit. It did not. On June 23, French General Robert Nivelle exhorted his men to hold: vous ne les laisserrez pas passer (you shall not let them pass).The shortened adopted French battle cry then and forever after the 1916 battle was on ne passe pas or ils ne passeront pas (they shall not pass).

This special centennial exhibition draws on the extensive collection of the Museum and Memorial to show the immense scope of the 1916 Western Front battles and other areas of action. Noteworthy objects on exhibit include a British Vickers machine gun, a Verdun commemorative flag, German uniforms from regiments at both battles and a French infantry folding bicycle. Nearly all of the objects and documents are being exhibited for the first time in the Museum’s history.

They Shall Not Pass | 1916 sheds light on the personal side of the conflict. One of those witnesses was Lieutenant Ray Penniman, Military Cross, Co. A. Royal Canadian Regiment, Seventh Brigade, Third Division, BEF. Penniman was lost at the Somme, officially reported missing Oct. 8, 1916, Regina Trench.

“The war still goes on with much gusto and Fritz still goes luck [sic]. It will take time but we will get him. The weather may save his luck but from what I see will not hinder much. The other day we captured some marines. They must be short when they put their sailors into land battles. [The German 3rd Naval Infantry Regiment was engaged on the Somme]. I would like to know what the Hun big bugs think. We know what their soldiers think. They are fed up with fighting and throw their hands up without a fight.”

Sydney B. Harris, Lieutenant, 1st Canadian Division, HQ, BEF France wrote on Oct. 29, 1916 to Raymond’s father: “there is no hope of his being alive.”

One among many lost in the morass of the Somme and Verdun. 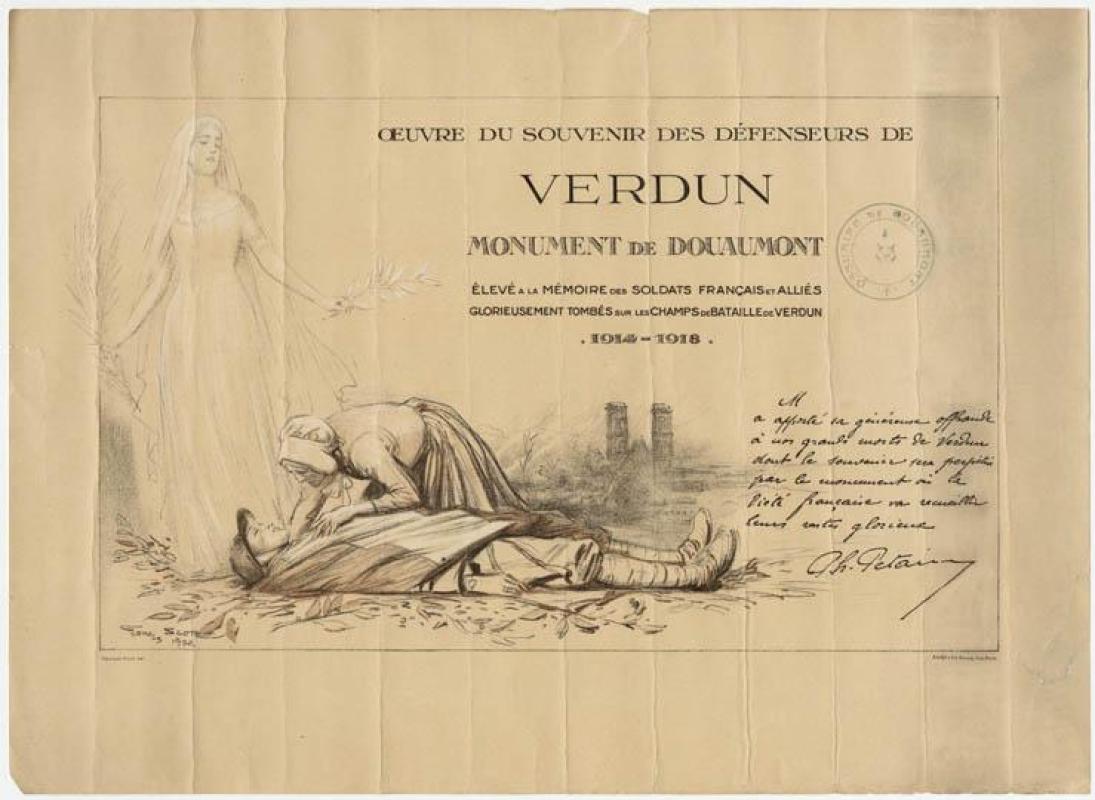 A post-war certificate for contribution to the memorial at Verdun 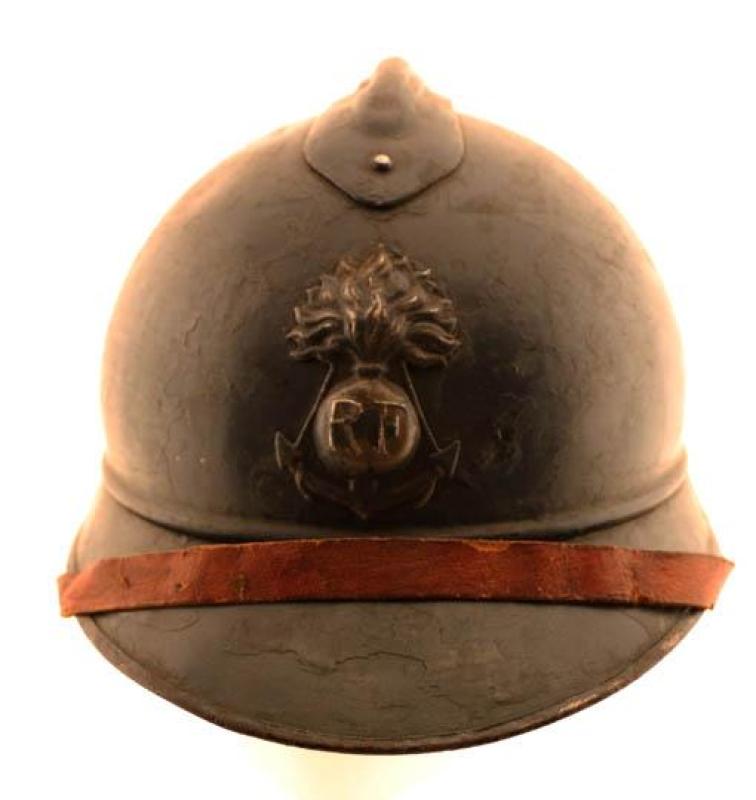 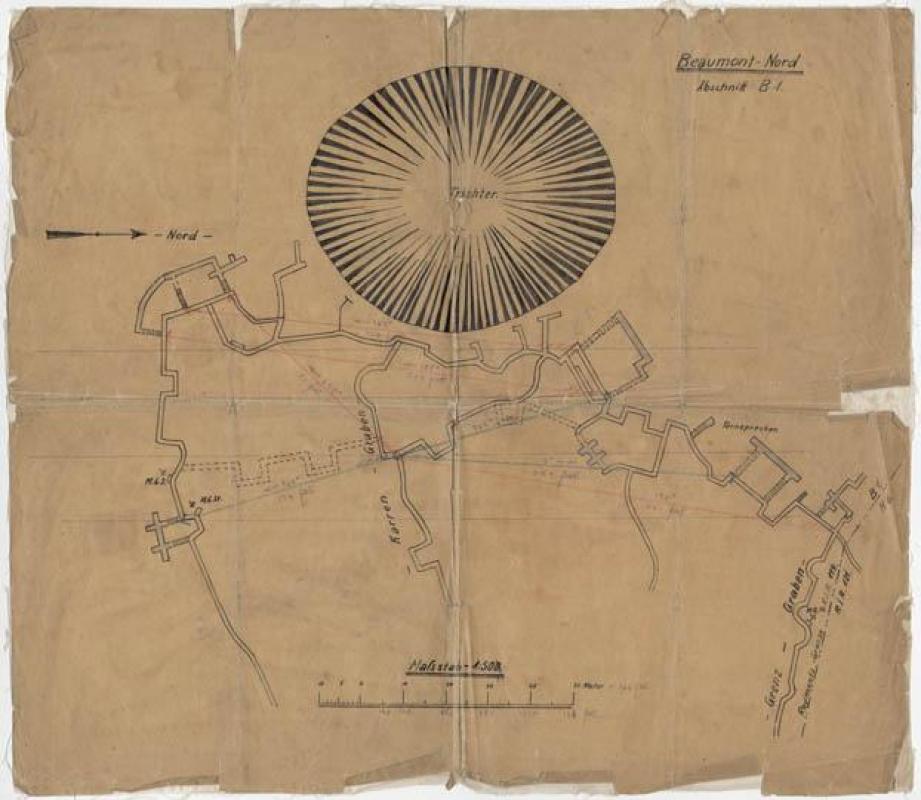 Hand-drawn German map of the area near the Beaumont Hamel mine crater, the Somme 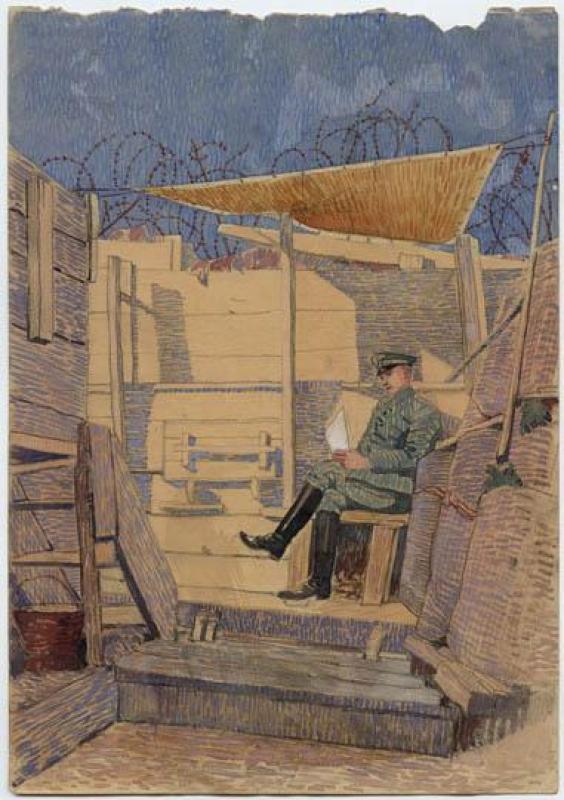 Original painting of a German officer in trench, 1916 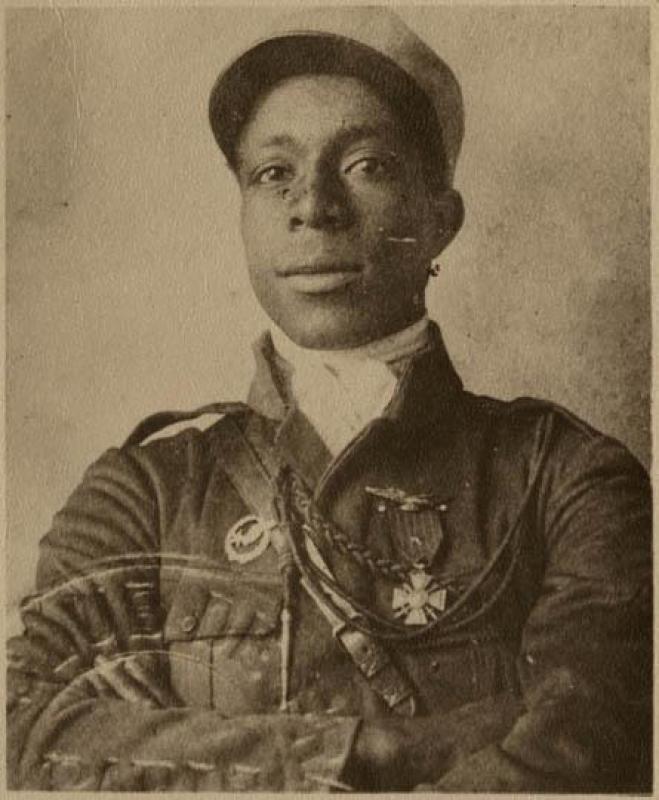 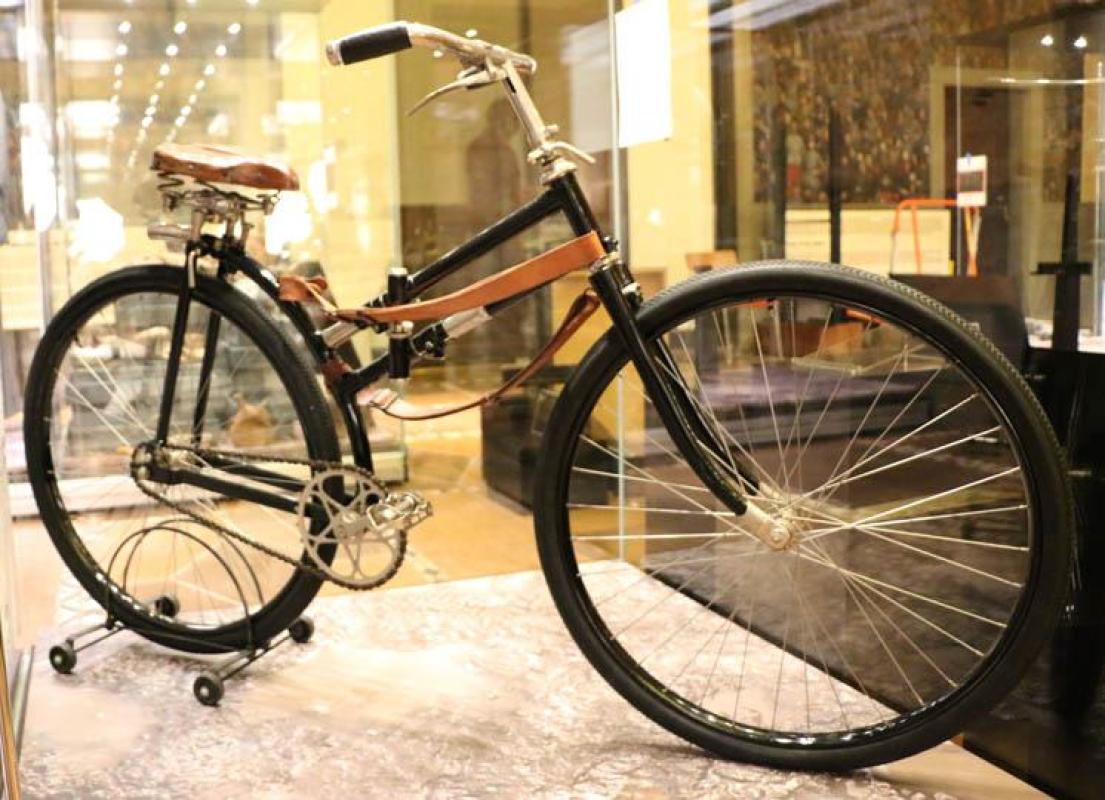 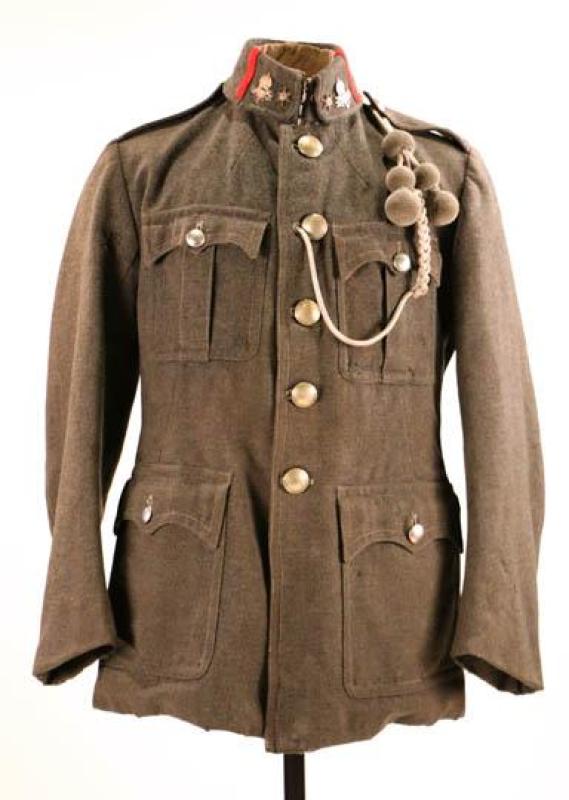 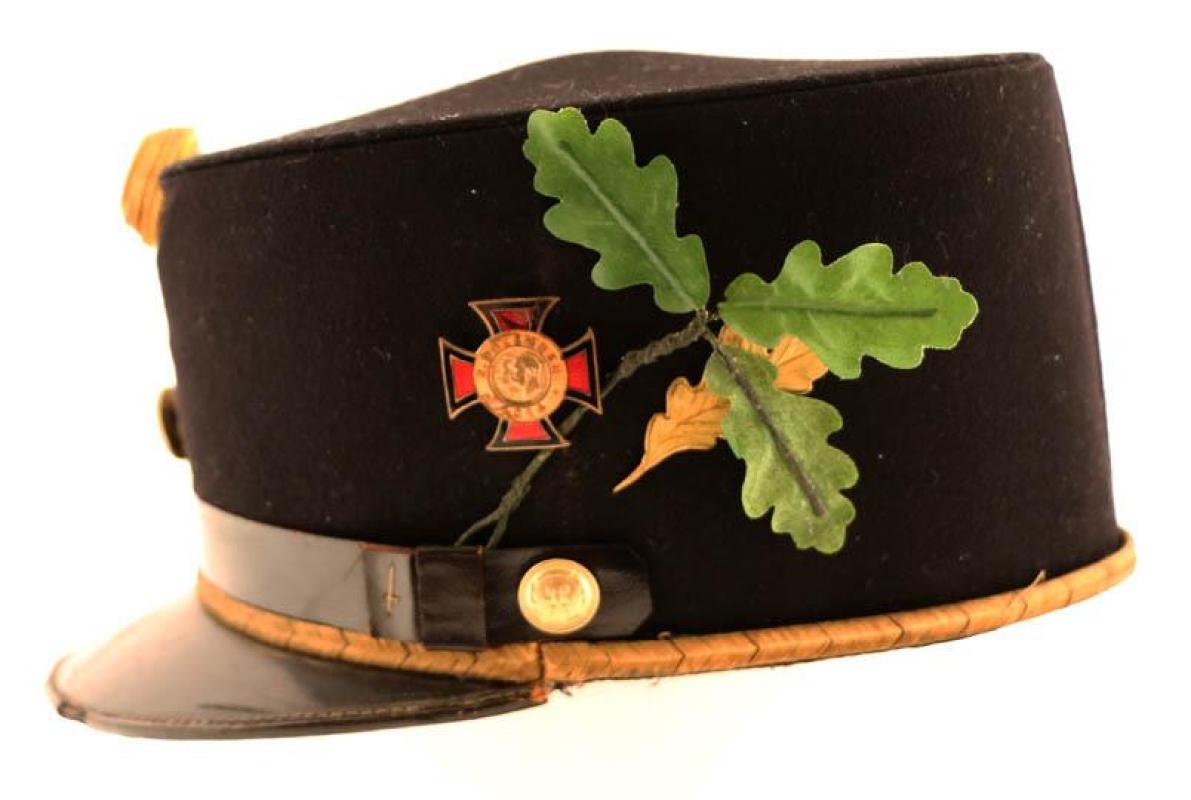 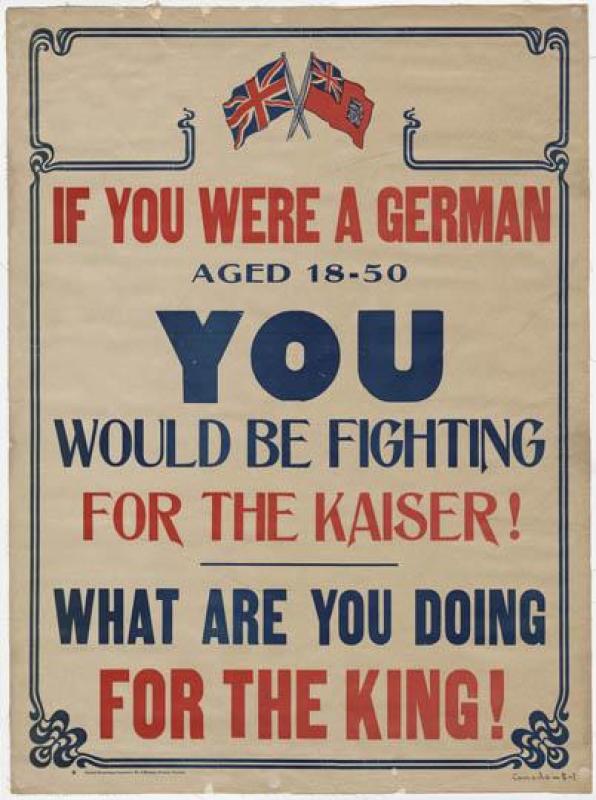 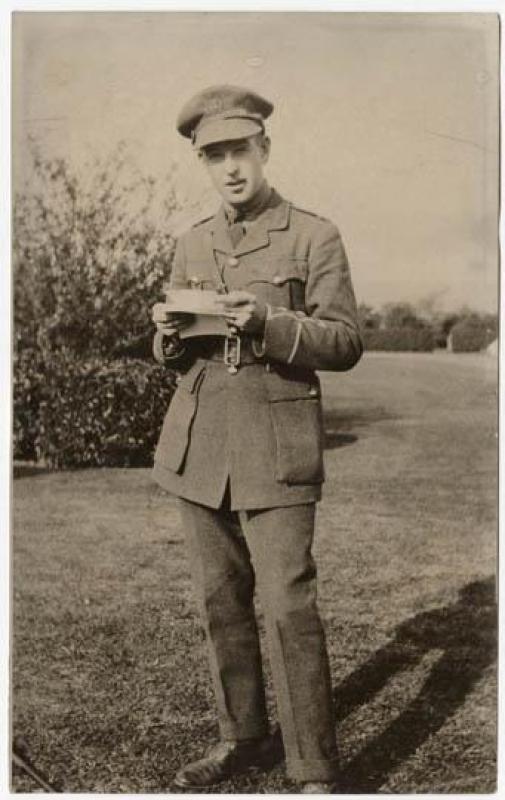 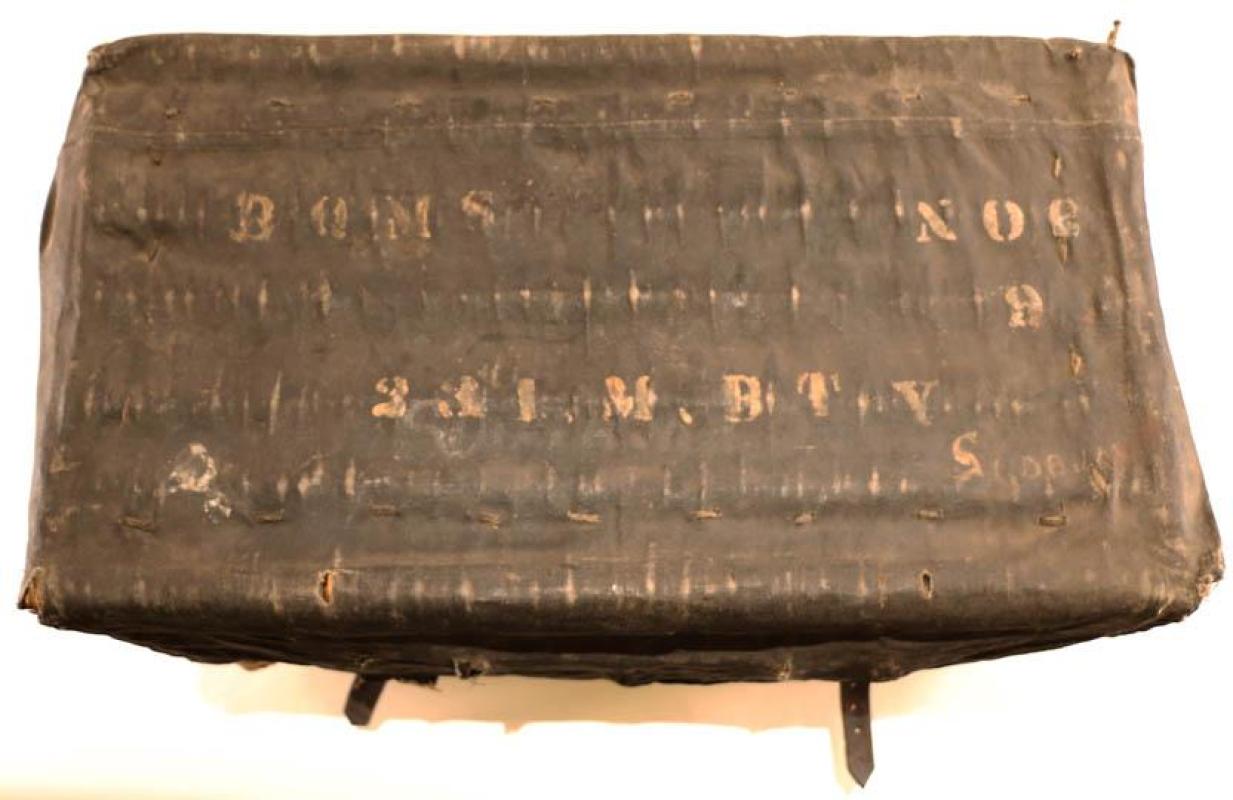 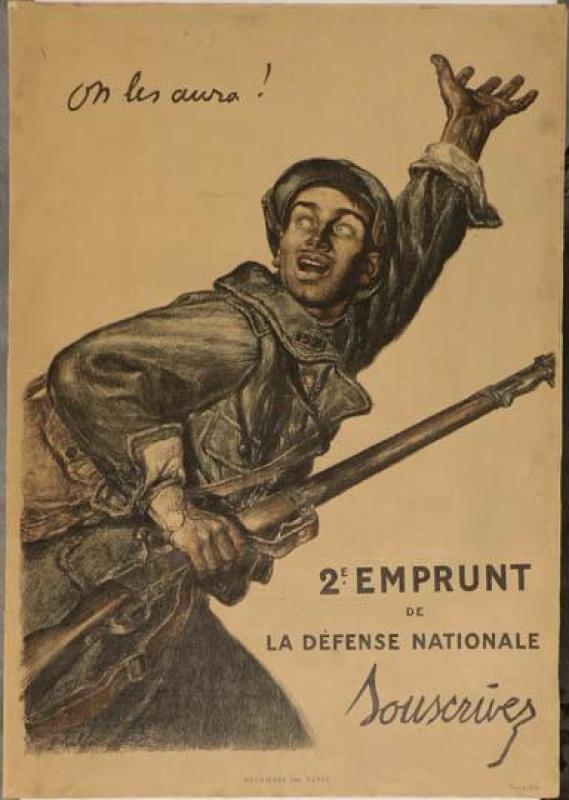 French Second National Defense Loan poster - "We Will Get Them"