The German Soldier in World War I

In 2010, the special exhibition Man and Machine: The German Soldier in World War I offered rare insight into the Great War by sharing stories from the German viewpoint.

The exhibition opened September 3, 2010, at the National World War I Museum and Memorial in Exhibit Hall.

This new perspective – one that only ninety years after the war can provide – explored the machines of war and the men who used them. Visitors viewed the war through the eyes of the German soldier – his words, his technology, and the actual objects used by him to fight and survive.

Nearly all of the objects and documents were on display to the public for the first time.

“This was a truly unique exhibition for this country. It explored this pivotal world event from a total new perspective,” said Senior Curator Doran Cart. “Not only did you see the Great War through the eyes of those who fought against America and its Allies, you saw how machines transformed the war. When you looked at the material you wondered who is in control…the man or the machine?”

In 2009, during the conceptual development of this special exhibition, an extraordinary historical collection was donated to National World War I Museum and Memorial. The Carl H. Hauber donation holds the record as the largest number of historical objects ever given by one donor in the Museum’s ninety-year history. The private collection of 1,700 objects, collected with a discriminating curatorial eye and almost encyclopedic in nature, essentially told the story of the machine gun during WWI. A stunning addition to the most comprehensive WWI collection in America, several of the historical objects from this donation were integrated into Man and Machine. The exhibition served as a preview of this significant acquisition to the Museum collections.

“I was thrilled to see the tremendous number of personal items that were part of the donation from the Hauber family,” explained Cart. “It wasn’t just weapons; objects from the German home front, equally poignant, were included. Surprisingly, the soldiers carried many personal items throughout this intense conflict.”

Some of the most distinctive items included in the exhibition were:

At the beginning of the war, the common German infantryman still retained equipment and traditions from decades before. As the war progressed, many innovative changes occurred in the German infantryman’s equipment and uniform. Steel helmets replaced leather. Body armor, trench clubs, hand grenades, knives for close combat, and even submachine guns were used on the battlefield. Gas masks protected against the terror weapon of poison gas.

“Life is one hell, death is a mere trifle; we are all screws in a machine that wallows forward, nobody knows where to.”

“After only ten minutes, the battle of the Somme was working away like a giant machine. Everything operated with a terrible rhythm [...] Splinters clattered against our steel helmets but we took no notice. An attack absorbs all the senses [...]”

“Whose heart was not in his mouth at times during this appalling storm of steel? All were seized by a deep bitterness at the inhuman machine of destruction which hammered endlessly.”

“When I joined the army in the spring of 1916, I carried presumptions that the war would be fought like the 1870 War between German and France. Man-to-man combat, for instance. But in the trenches friend and foe alike suffer from the effects of invisible machinery. It is not enough to conquer the enemy. He has to be totally destroyed.” 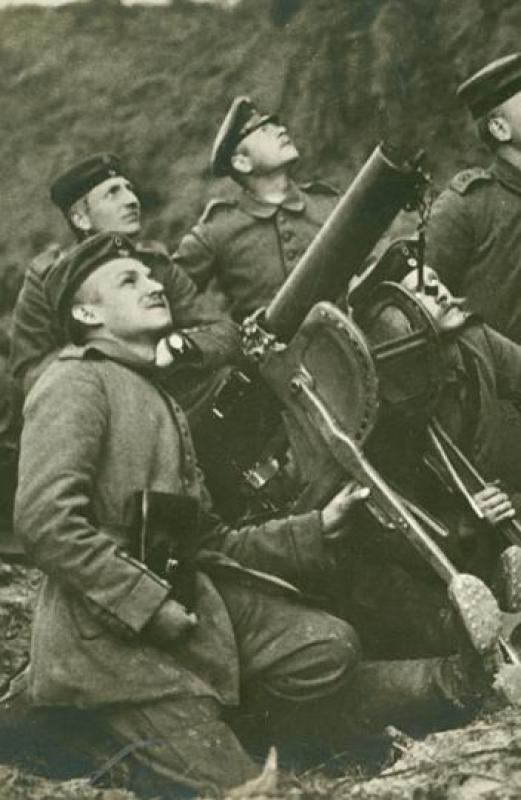 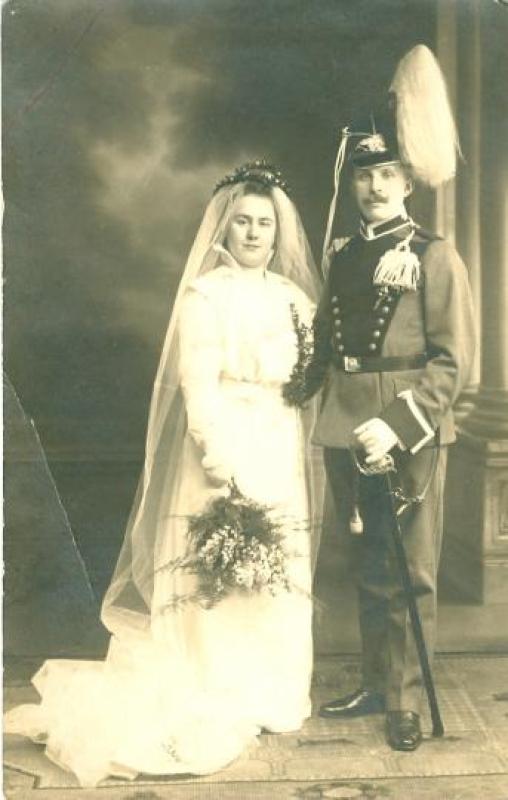 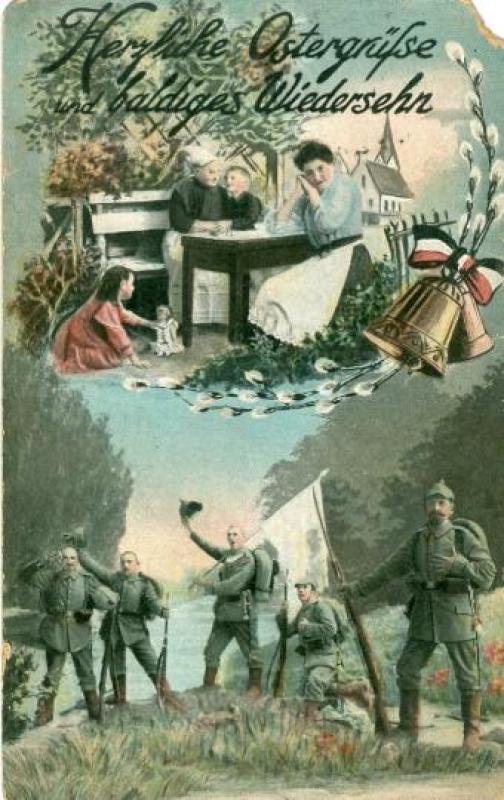 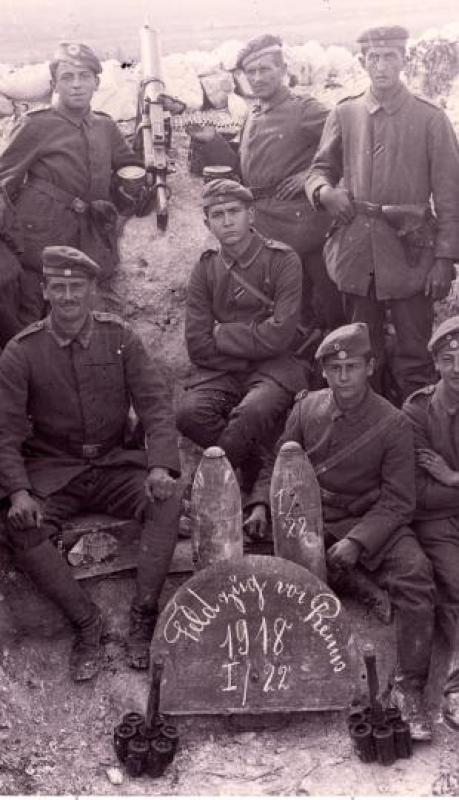 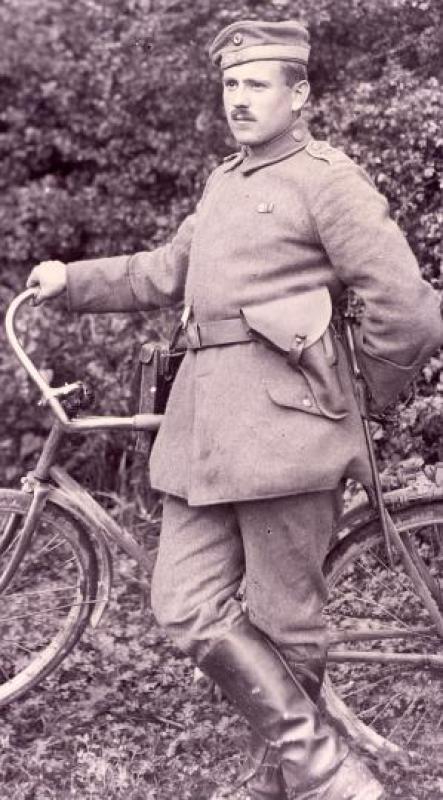 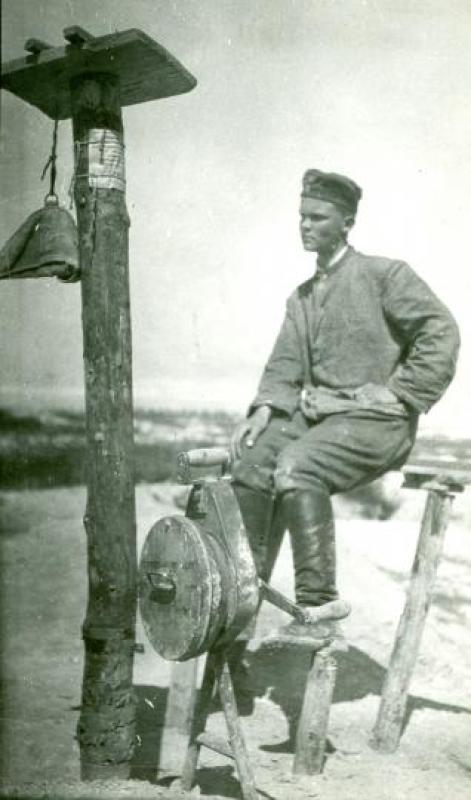