An abbreviated version of the exhibition featuring portraits of seven Holocaust survivors from Kansas City continued through Oct. 20 in front of the Museum and Memorial Main Entrance.

As part of the nationwide campaign, Wunderbar Together: Year of German-American Friendship, Goethe Pop Up Kansas City brings the international Holocaust remembrance project Lest We Forget to Kansas City.

German-Italian photographer and filmmaker Luigi Toscano visited and took portraits of almost 400 Holocaust survivors in the United States, Germany, Ukraine, Russia, Israel, Belarus, Austria and the Netherlands for Lest We Forget.

Instead of exhibiting the photographs in a museum or a gallery, Toscano presents the large-scale portraits together with small information panels in public places such as parks, squares, or on facades, so they are accessible to everyone.

The installation at the Museum and Memorial features 70 portraits of Holocaust survivors, seven of which were recently taken in Kansas City with support from the Midwest Center for Holocaust Education.

In September 2015, the inaugural display of Lest We Forget was presented in Mannheim, Germany, Toscano’s hometown, to mark the 70th anniversary of the end of World War II. The installation was later exhibited in Kiev, Ukraine, during the 75th anniversary of the massacre of Babyn Yar.

In 2018, Lest We Forget was brought to the United States. The exhibition was first shown in New York City where it was installed at the United Nations headquarters to commemorate International Holocaust Remembrance Day. In April, it was shown in Washington, D.C., where more than 120 portraits were placed along the Lincoln Memorial Reflecting Pool. Additional locations include Boston, San Francisco and Vienna, Austria.

Though it involved countries from every inhabited continent, the Great War did not inevitably lead to World War II. However, history’s first truly global war set the stage for future hostilities with empires lost, national boundaries reshaped, economies devastated and more than 29 million casualties. The experiences of devastating conflict and the resulting unstable “peace” set the stage for the rise of Nazism and disenchantment with U.S. President Woodrow Wilson’s idealistic ambitions. In turn, these developments shaped both the attitudes and the actions of the men, women and children left to rebuild amid suffering in the after effects of WWI. Find out more from the United States Holocaust Memorial Museum. 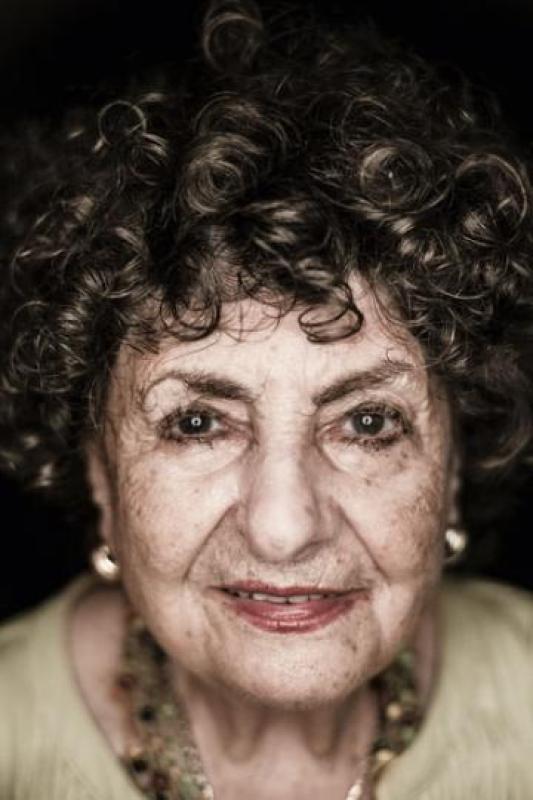 A native of Poland, Sonia Warshawski was at the Majdanek Death Camp, Auschwitz and Bergen-Belsen before moving to Kansas City in 1948. 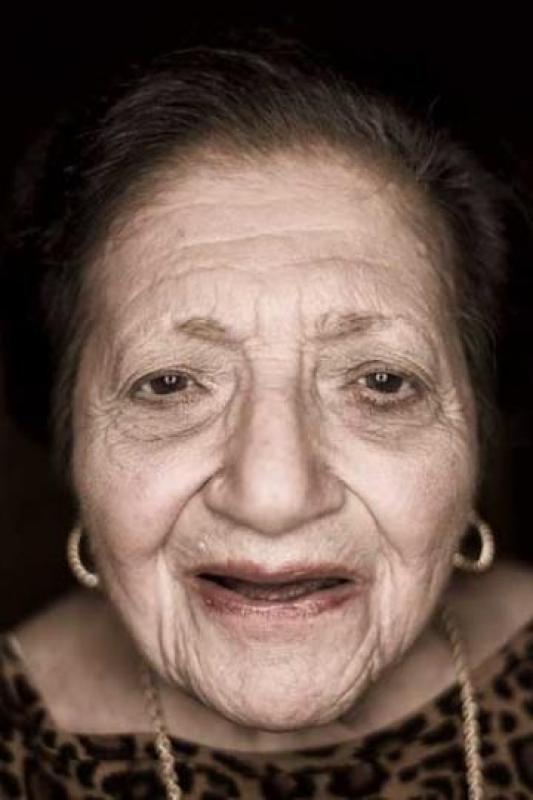 Regina Dollman was 11 years old when her family was forced to leave her hometown in Poland and the majority of her family died at Auschwitz. After the war, she joined the Israeli Army before moving to Kansas City in the late 1950s. 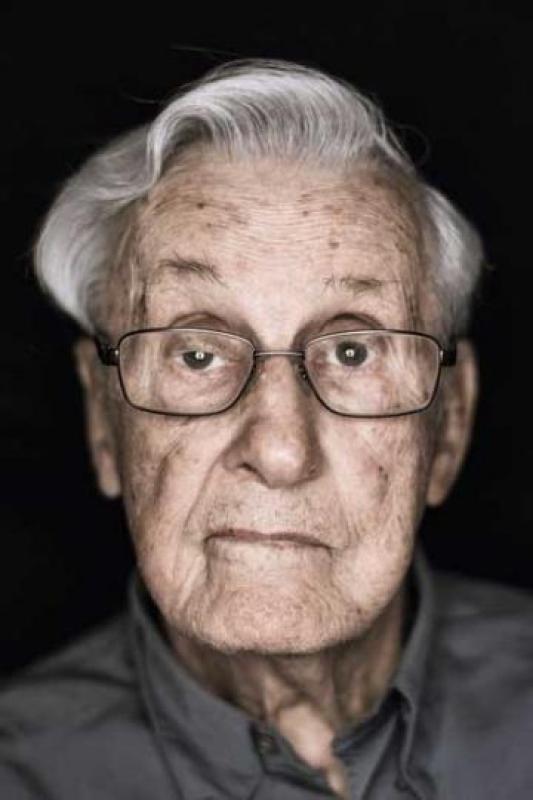 Born in Austria, Erwin Stern and his younger sister were sent to France prior to the outbreak of World War II to avoid persecution. In 1941, they were sponsored by Quakers to migrate to the U.S. Stern eventually served in the U.S. Army in Korea in 1951-52 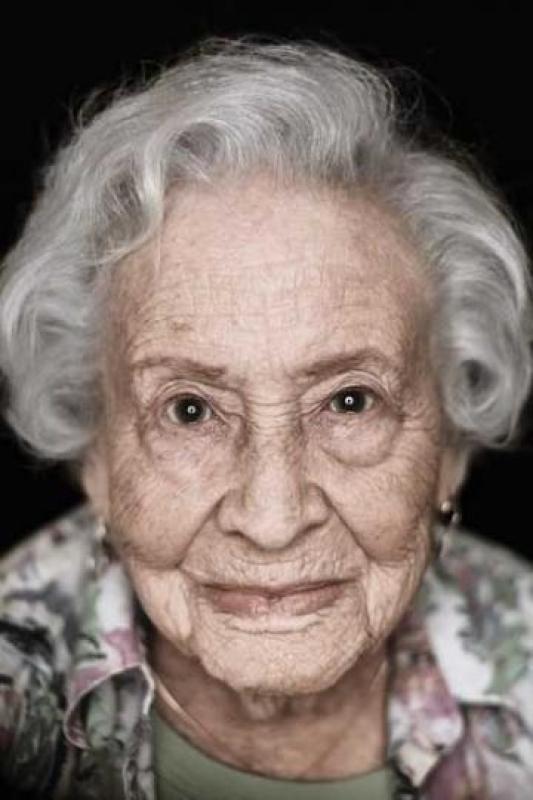 Eva Hartwich’s family left Hanover, Germany for Shanghai in the 1930s to avoid persecution. Japan interned approximately 17,000 Jewish refugees in a ghetto before the U.S. liberated the area. Hartwich, her husband and son migrated to the U.S. in 1947. 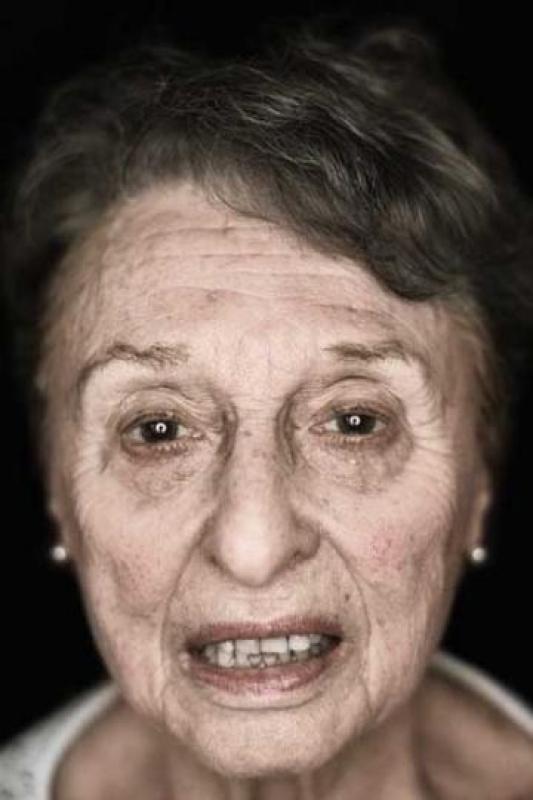 During Germany’s occupation of Hungary in 1944, Judy Jacobs and her family were sent to the Bergen-Belsen Concentration Camp. After being freed, Jacobs moved to the U.S. with her parents in 1946. 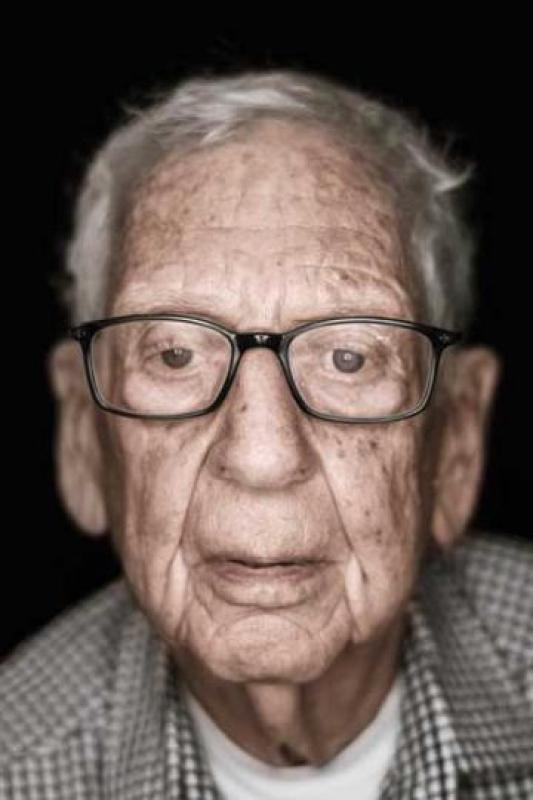 Steve Sherry’s grandfather’s business in Vienna, Austria was destroyed during the “Night of Broken Glass” in 1938. Fearing additional persecution, the family emigrated to the U.S. in January 1939. 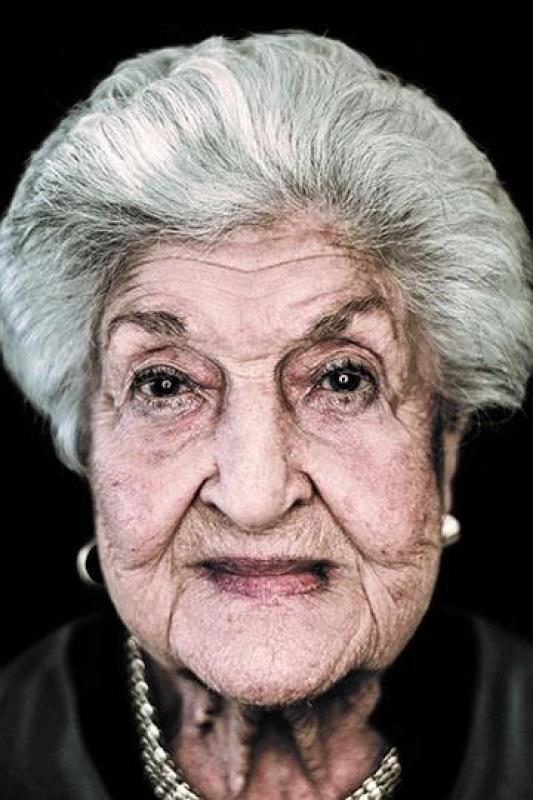 Anna Federman was 14 when Germany invaded Poland, forcing her to a labor camp in Czechoslovakia. After meeting her husband, Isak, at Bergen-Belsen, they eventually co-founded the Midwest Center for Holocaust Education.
Image