World War I was the first “modern” war. Industry enabled weapons and explosives to be manufactured in vast quantities that brought death and destruction on a scale never previously experienced by mankind and which affected all combatants.

“This is the seventh day of the St. Mihiel drive and I find myself sitting in a thick, muddy forest, with my knees and a gas mask as a table, writing to you. It was some drive. Small, in comparison to many operations, to we rookies it was a real battle. Machine guns, rifles, shells, aeroplanes, and tanks — everything you read about — I saw ‘em all. We followed the first line (the attacking party) for twelve hours and ours was a sort of 'after the battle' review. I saw all kinds of German trenches, barbed wire entanglements, busted houses, burning trees, deep shell holes, torn-up railroad tracks, peaceful gardens, dynamited bridges. All kinds of German prisoners passed me on the way back.”

This special centennial exhibition, Fields of Battle, Lands of Peace: The Doughboys, 1917-1918, features the incredible contemporary photographs of Michael St Maur Sheil, depicting the battlefields of the Western Front where the Americans fought. This latest exhibition marks the entry of the United States into the war in 1917 and promises to be as spectacular as the prior entries in the series, which have now been seen by more than five million people.

When the United States entered the cataclysm of the war to become known as World War I, the global conflict had consumed many nations since 1914 and continued for years. The Armistice of Nov. 11, 1918 halted the fighting on the Western Front.

The Western Front the American forces saw when they arrived and until they returned home included scenes of environmental degradation, obliterated villages, vast cemeteries, and continuing massive destruction. Much of the landscape of the Western Front looked like an uninhabited planet very foreign to them.

“on this war, men will think and write for a thousand years. They will! And the things that will concern, interest and fill the thoughts of the great bulk of humanity, who do think and want to know, will not be the great battles, not the tactics and the strategy of generals and mighty armies, but human feelings and actions as fill the stories.”

The images and exhibition text convey those human efforts, actions and feelings. 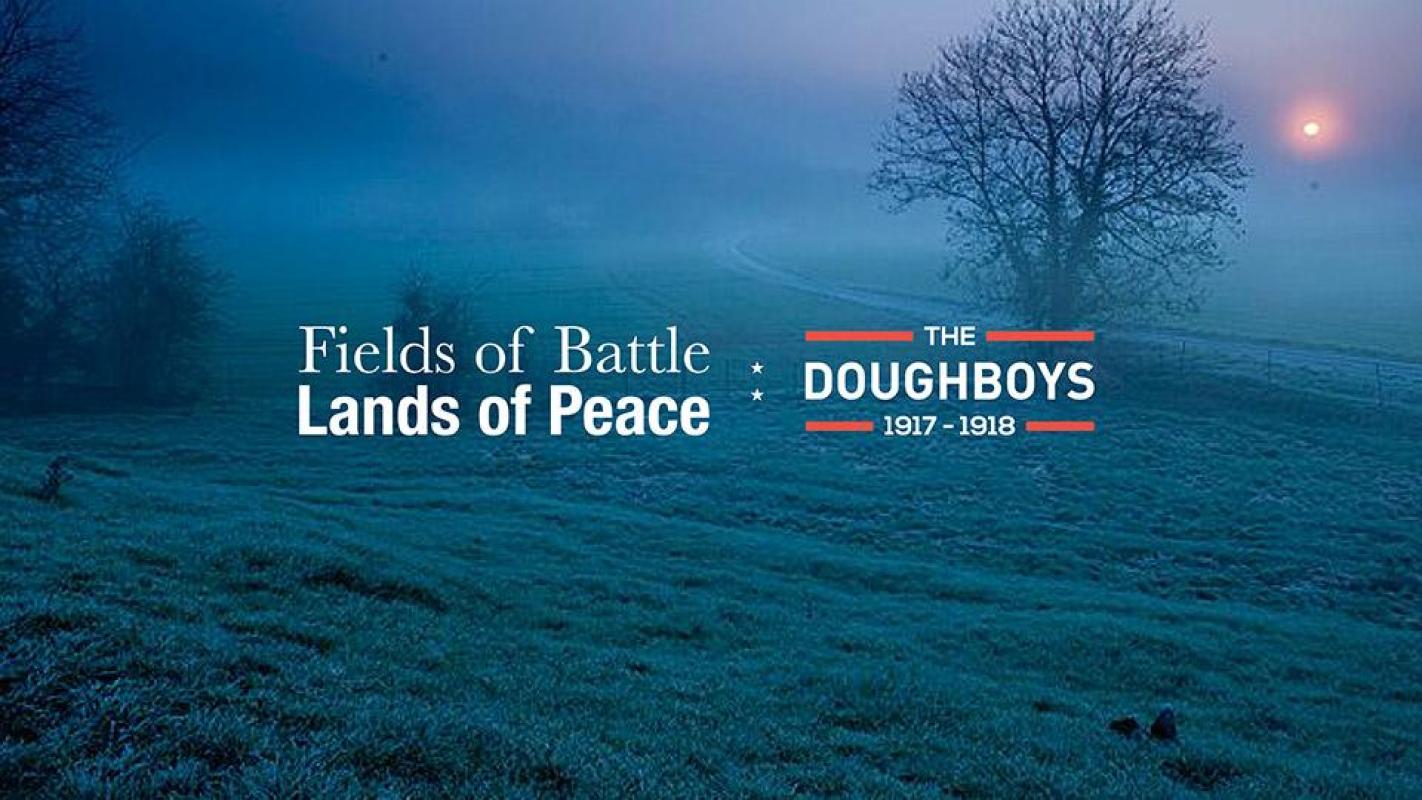 Fields of Battle, Lands of Peace 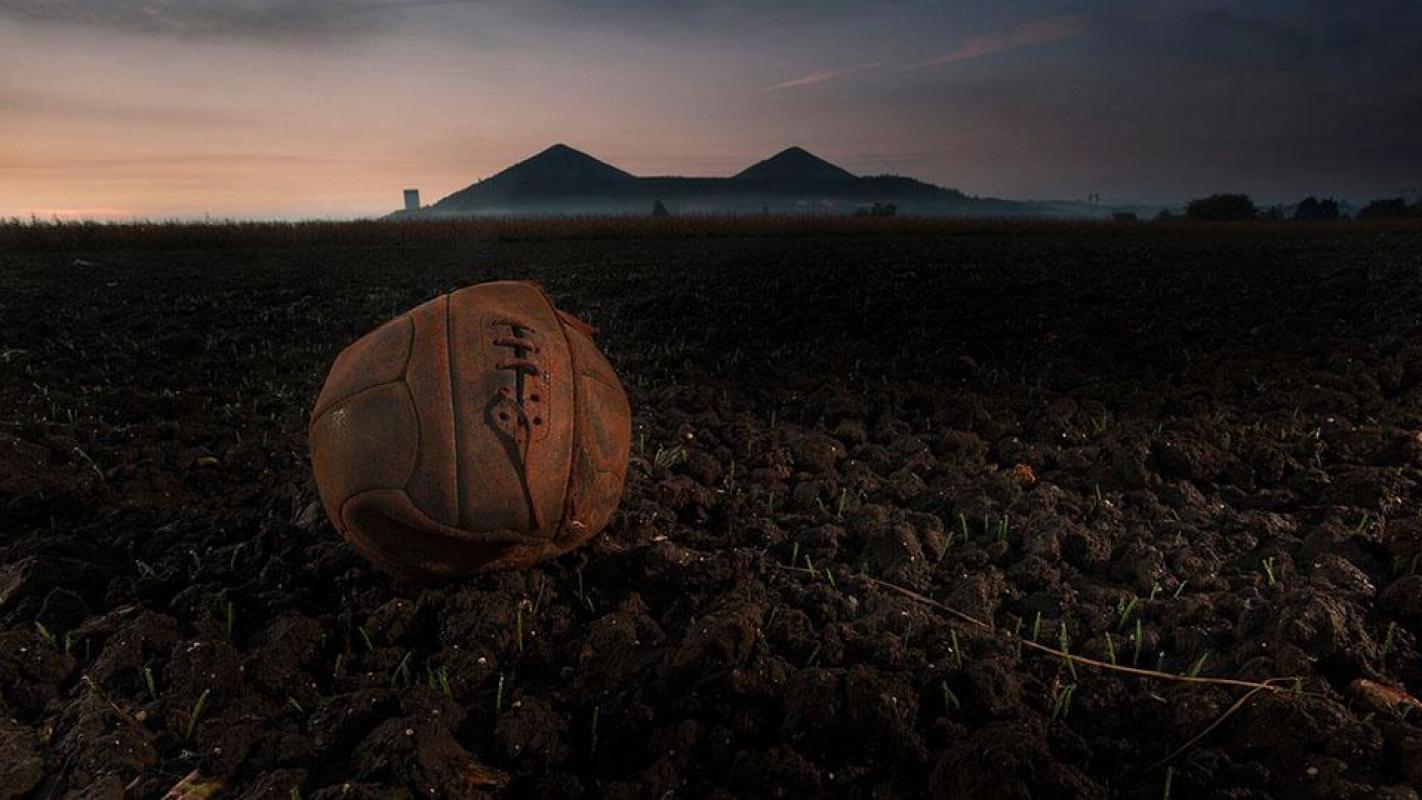 Before the American involvement: The London Irish football kicked forward at the Loos attack, 1915 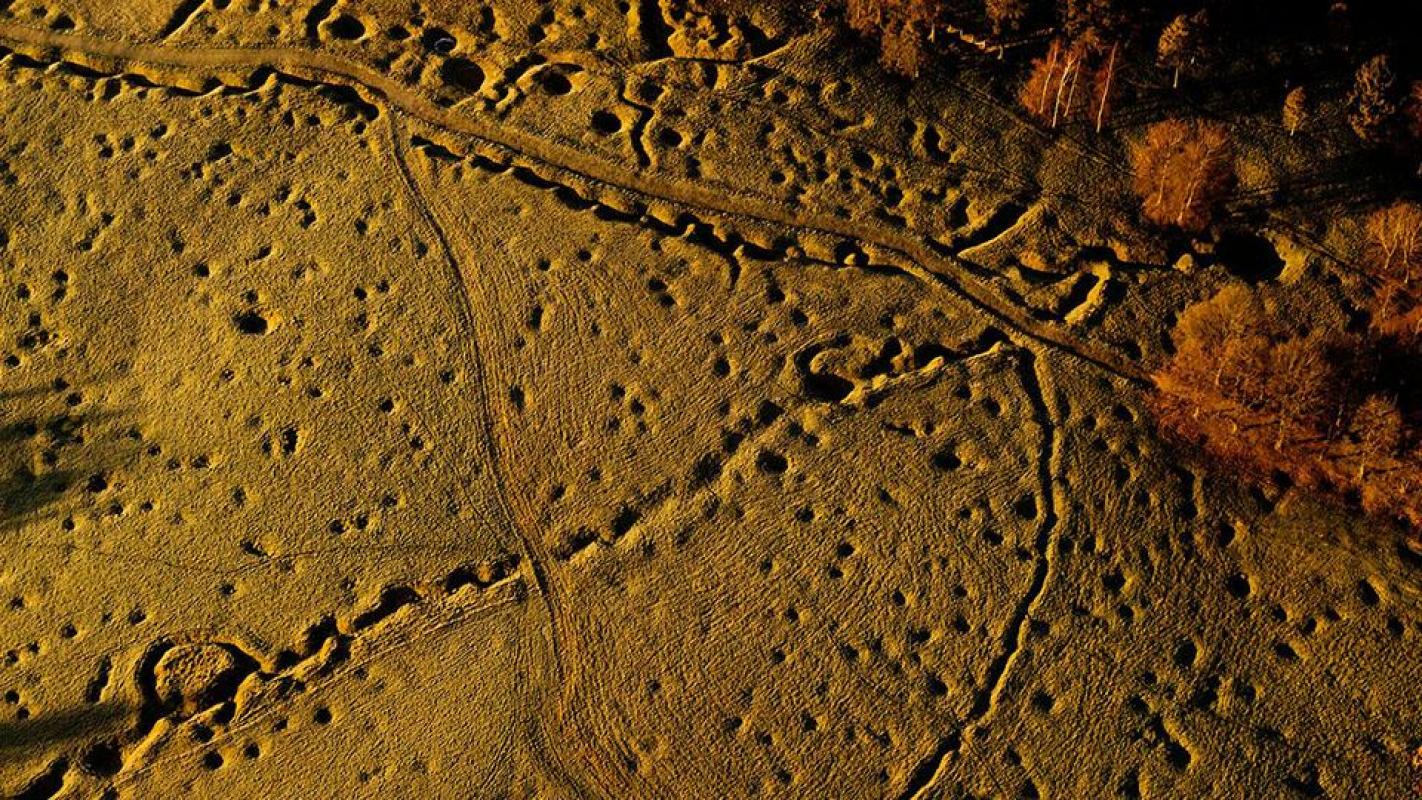 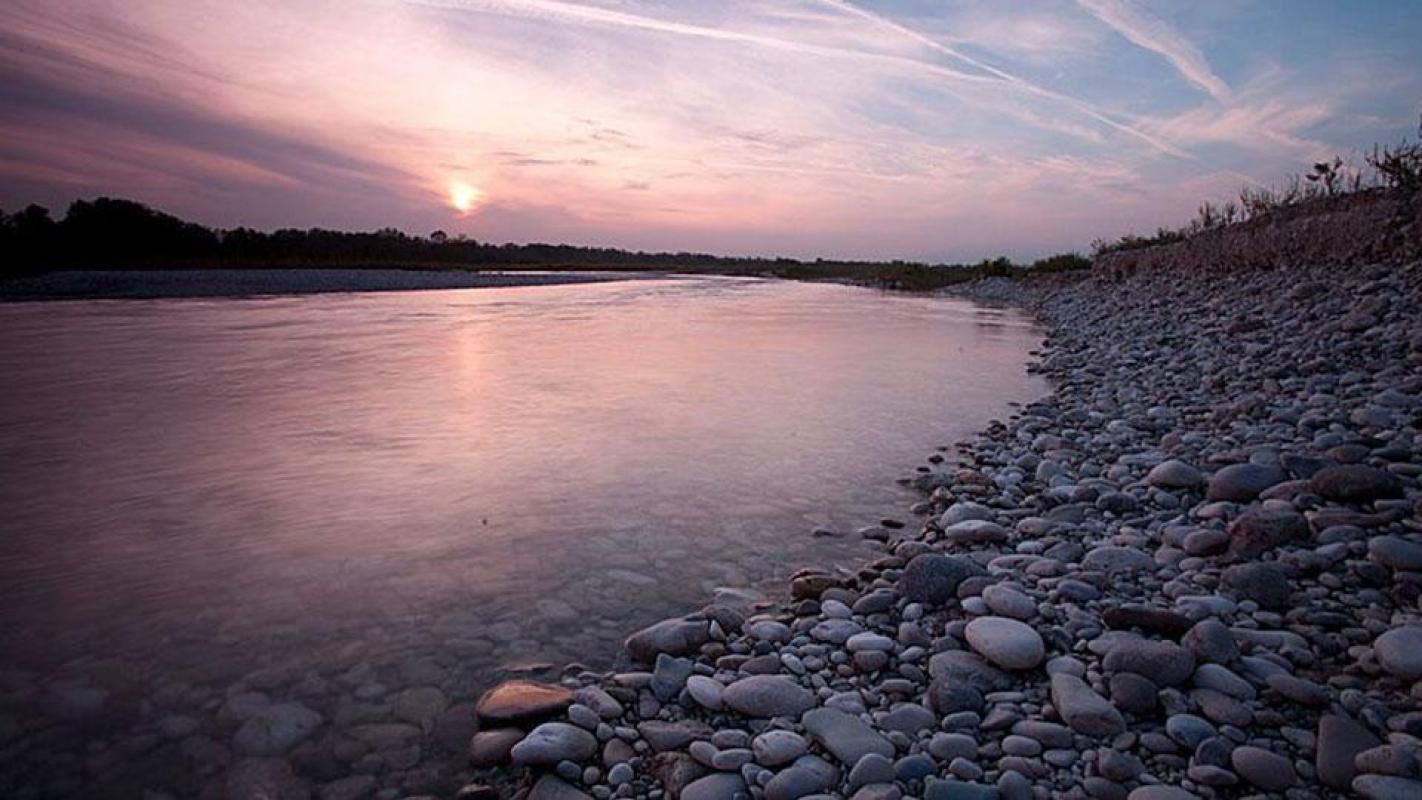 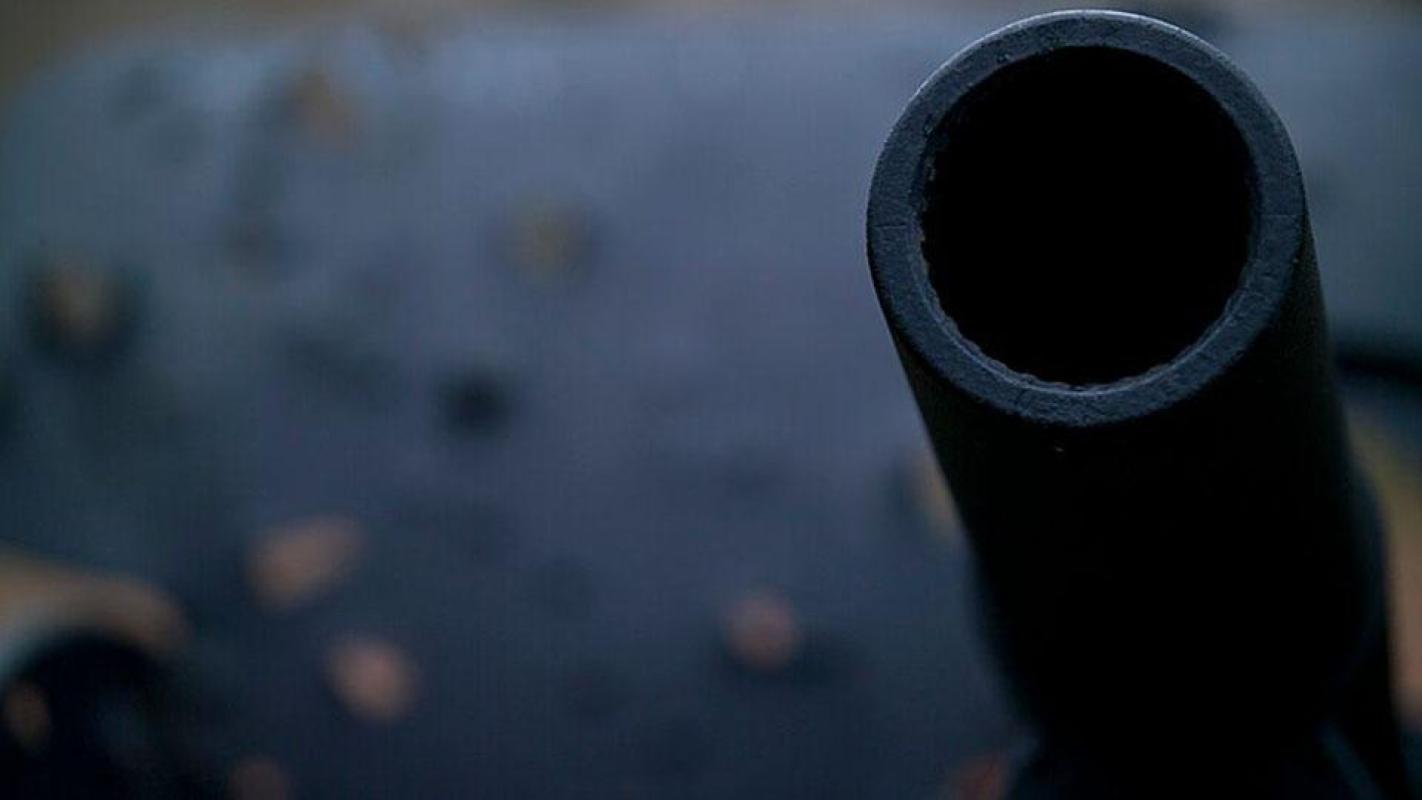 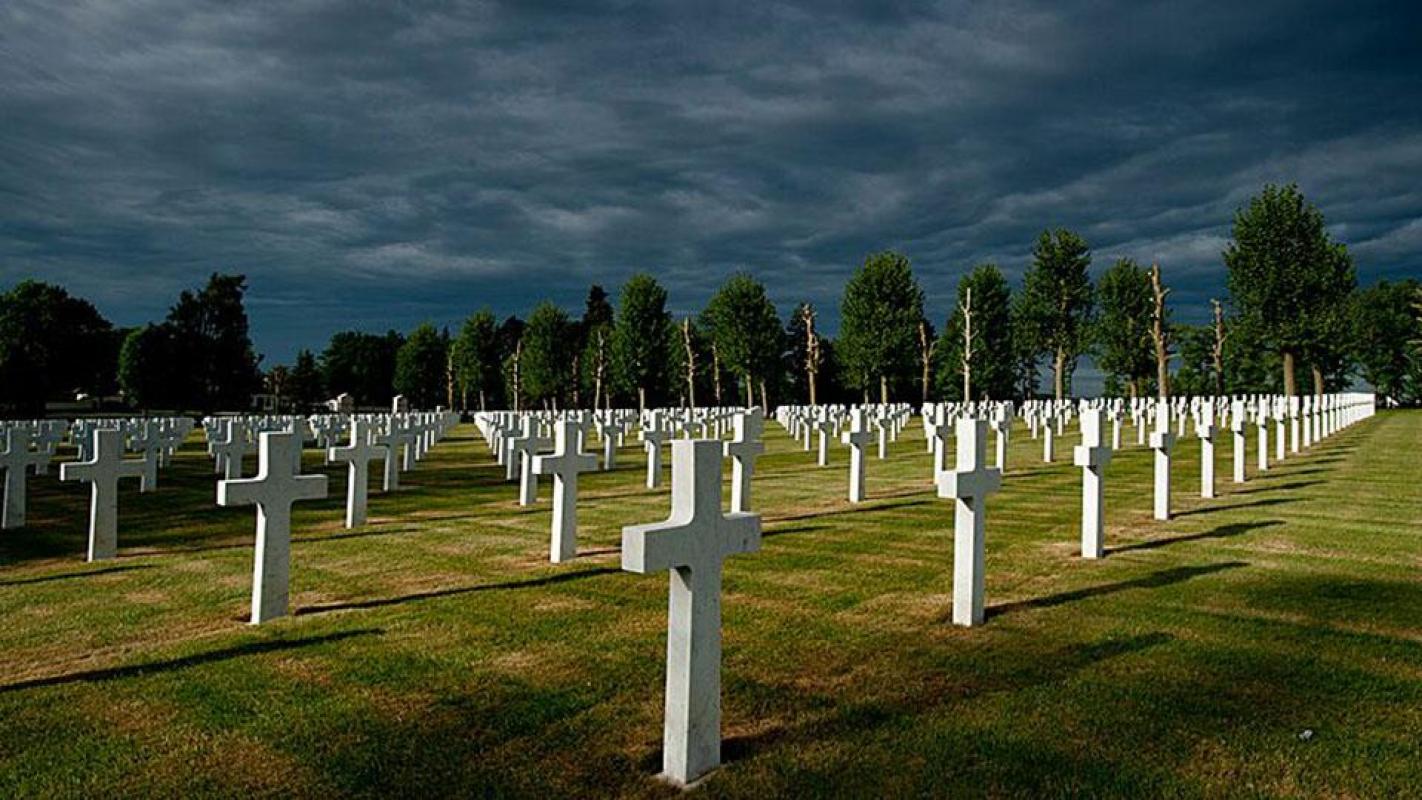 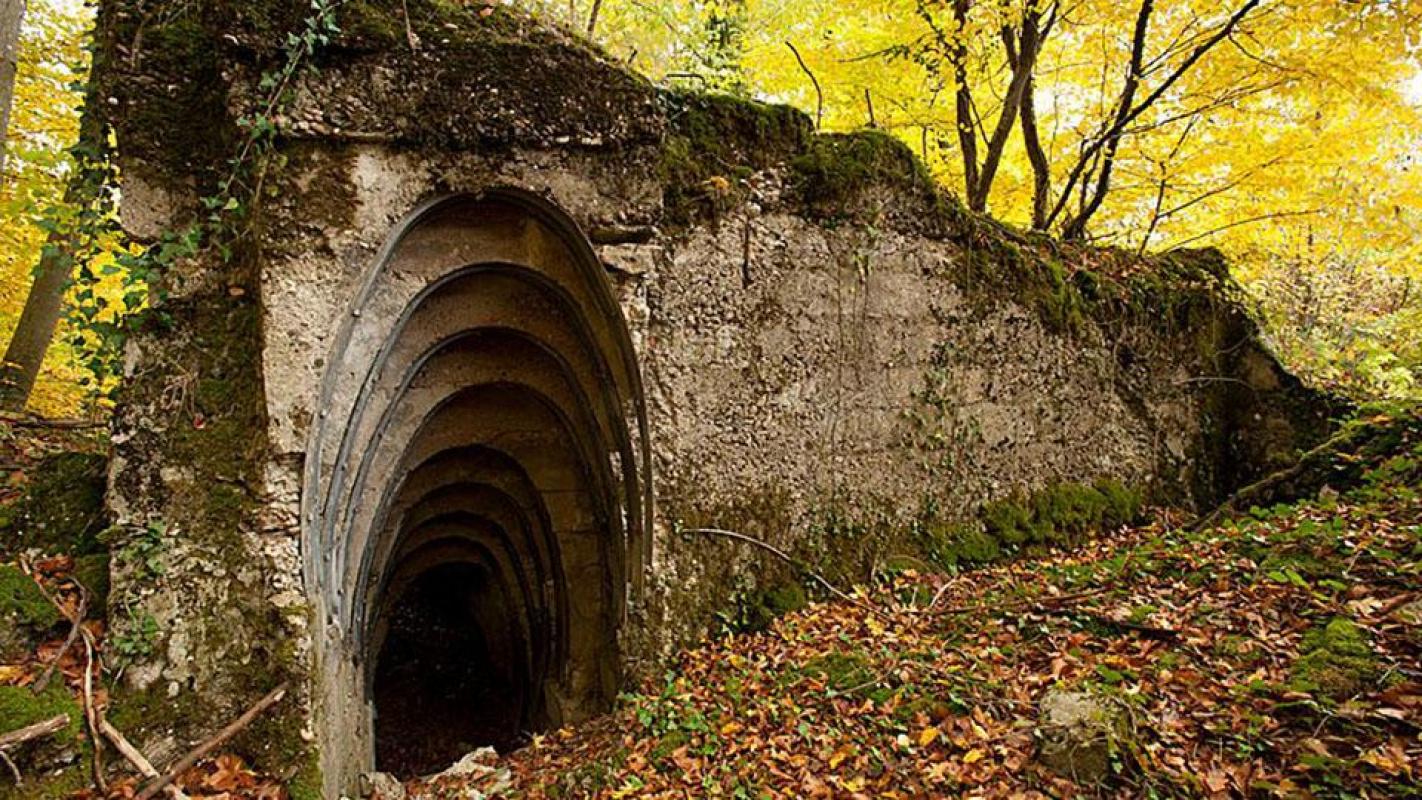 German gun position dugout near Woinville made of cast concrete in the U.S. sector of the St. Mihiel battle 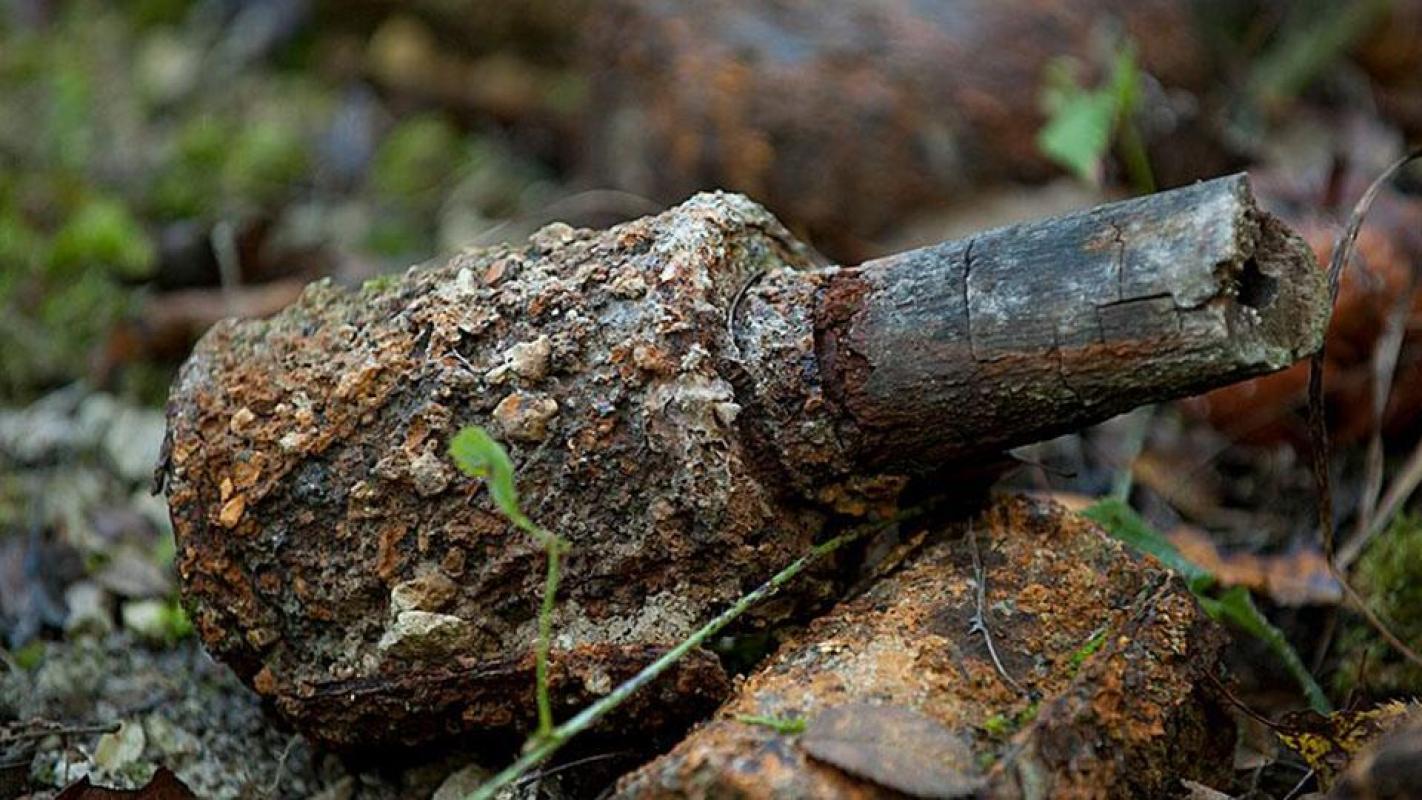 Relic German stick grenade in the U.S. action areas in the Champagne region 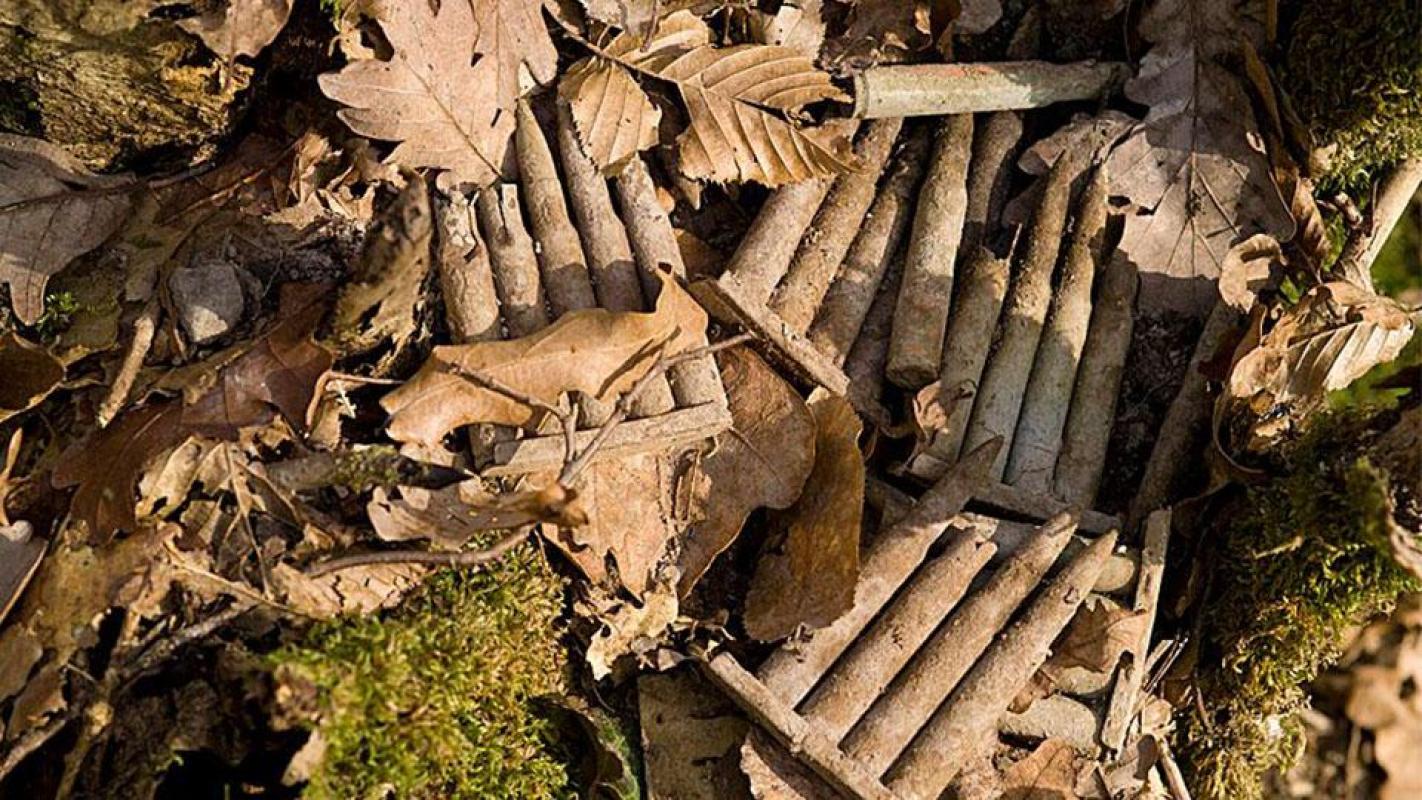 The exhibition, on display at the National WWI Museum and Memorial in 2017