This exhibition is not an illustration or timeline of how or why the 1918 battles were fought. It focuses on individuals and their lives and deaths in the crucible of 1918.

For the Doughboys on the Western Front, 1918 was their year. It was the crucible where the American land forces forged their fighting force. They fought alongside their main allies: the British Empire, French, Italians, Czechs and the White Russians from Cantigny to Belleau Wood to the Champagne Region, the Piave River to the Marne to St. Mihiel to the Meuse Argonne to Vladivostok.

The crucible gave American women great and unforeseen opportunities to serve their country in uniform.

The Western Front American forces saw when they arrived, and until they returned home, was comprised of scenes of environmental degradation, obliterated villages, vast cemeteries, and continuing massive destruction. Much of the landscape of the Western Front looked like an uninhabited planet very foreign to them.

At an Allied conference in May 1918, when Allied lines were near breaking, French Marshal Ferdinand Foch demanded, “Are you willing to risk our being driven back to the Loire?” “Yes, I am willing to take the risk,” Pershing replied. “The time may come when the American Army will have to stand the brunt of this war, and it is not wise to fritter away our resources in this manner.”

Except for a few units detached to help stop the German advance in the spring of 1918 and a few other occasions, the AEF fought as an American force under Pershing’s direct command.

1918 was by no means solely an American show as the Allies still shouldered the lion’s share of the action.

Following the Armistice of Nov. 11, 1918 and the signing of the Treaty of Paris at Versailles in June 1919, the stable world of the aristocrats and monarchs vaporized. The German, Austro-Hungarian, Ottoman Turkish, and Russian empires all collapsed. Bolshevism took over Russia. Japan’s power in Asia and the Pacific grew. China descended into civil war. Arab nations seethed for independence. Under British rule, Jewish settlement expanded in Palestine. The United States’ position in the world drastically changed as well.

Crucible    \ˈkrü-sə-bəl \   (noun)
A situation of severe trial, or in which different elements interact, leading to the creation of something new. 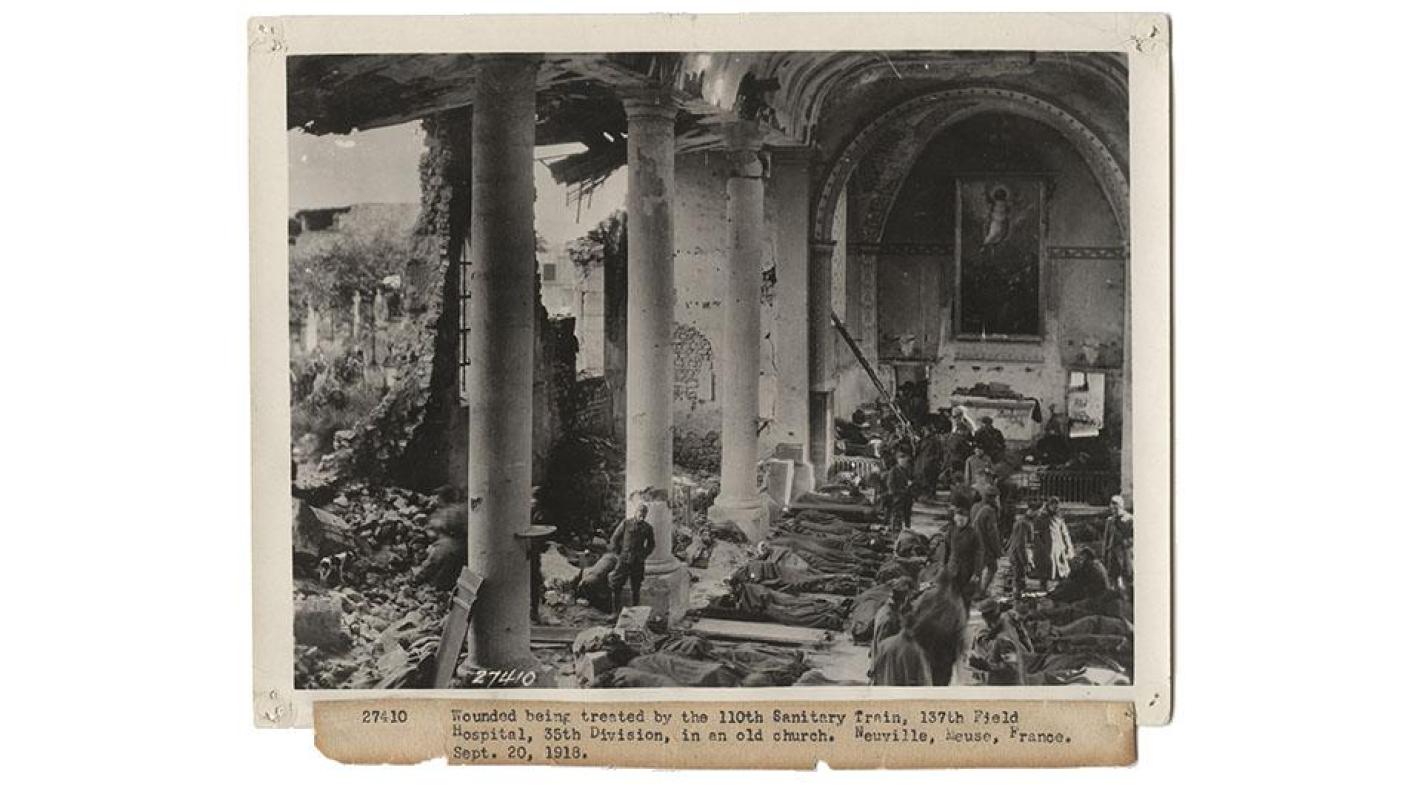 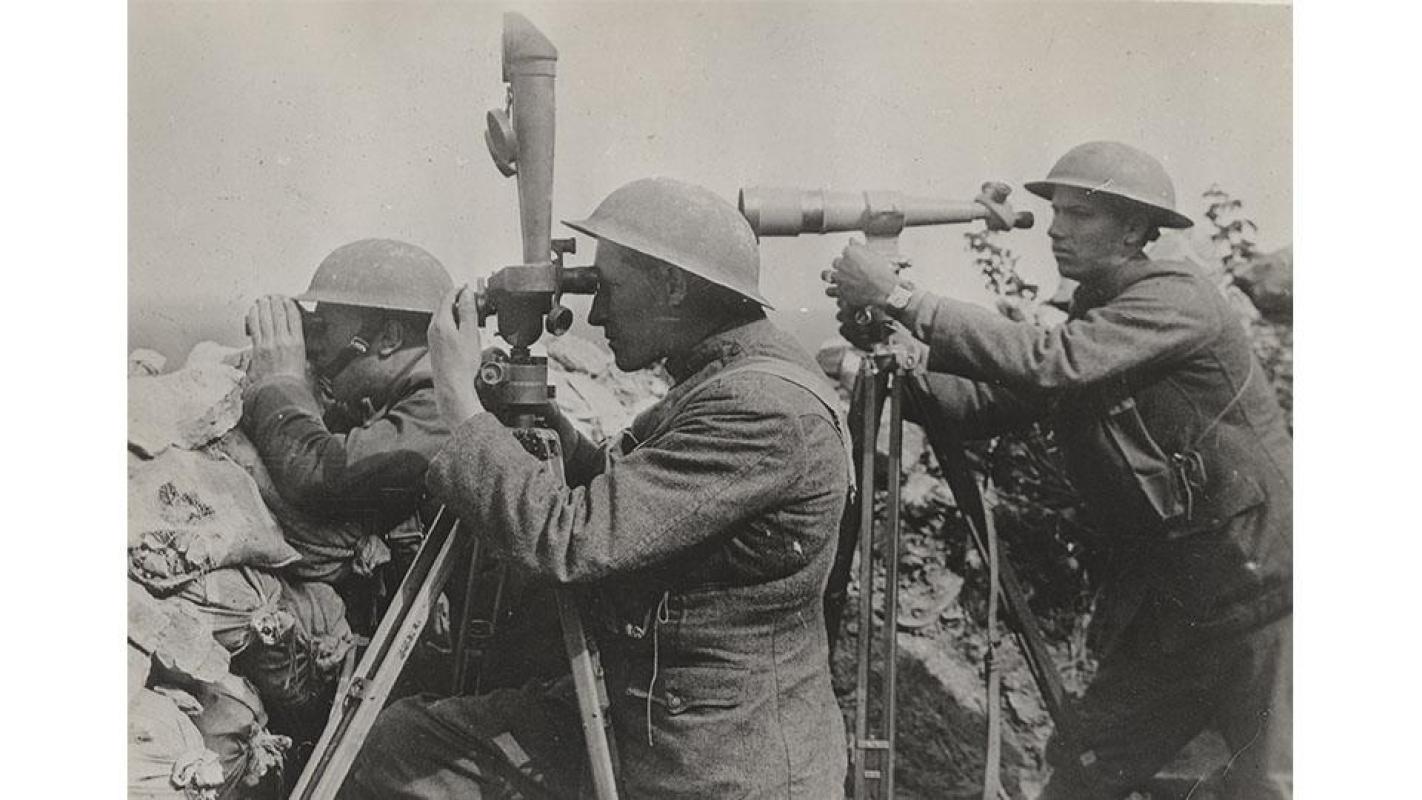 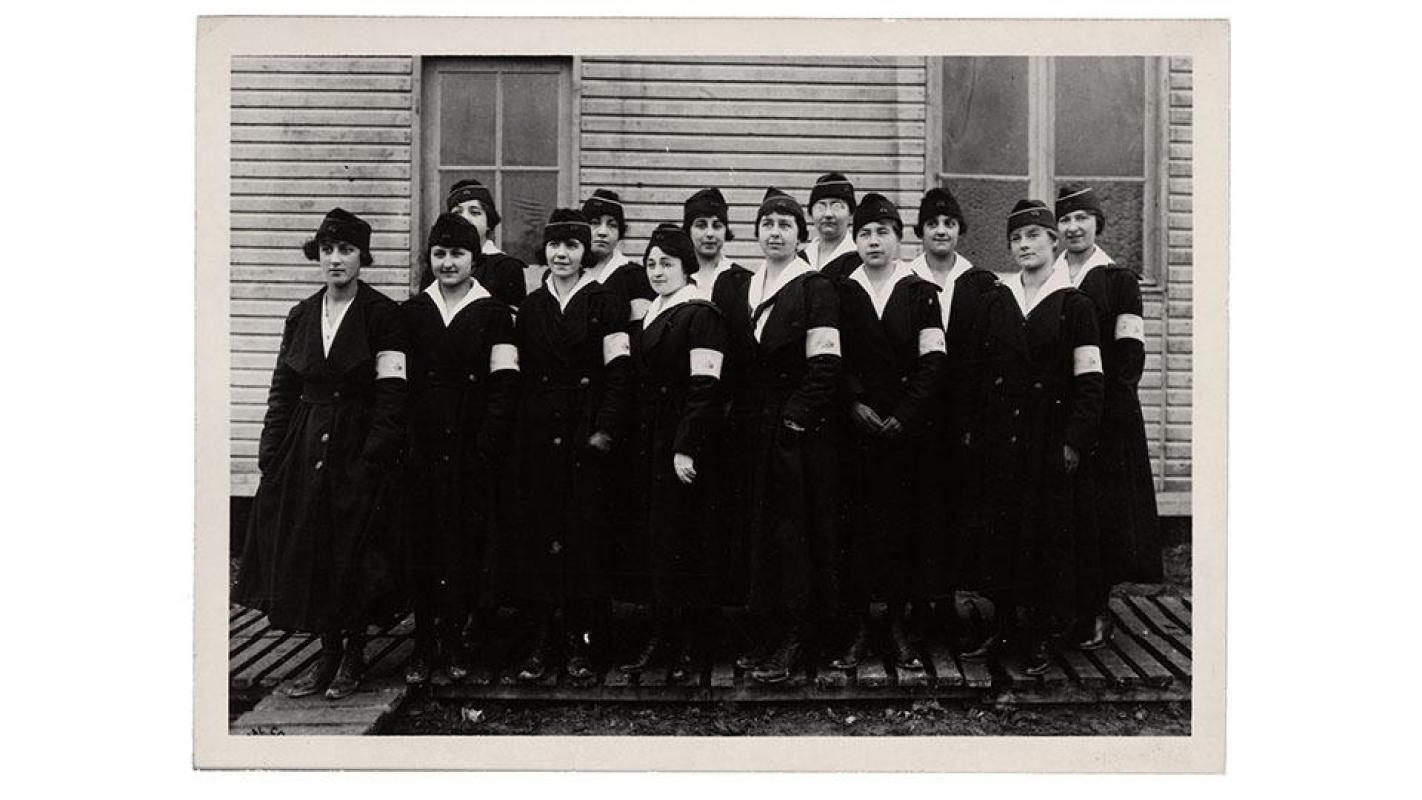 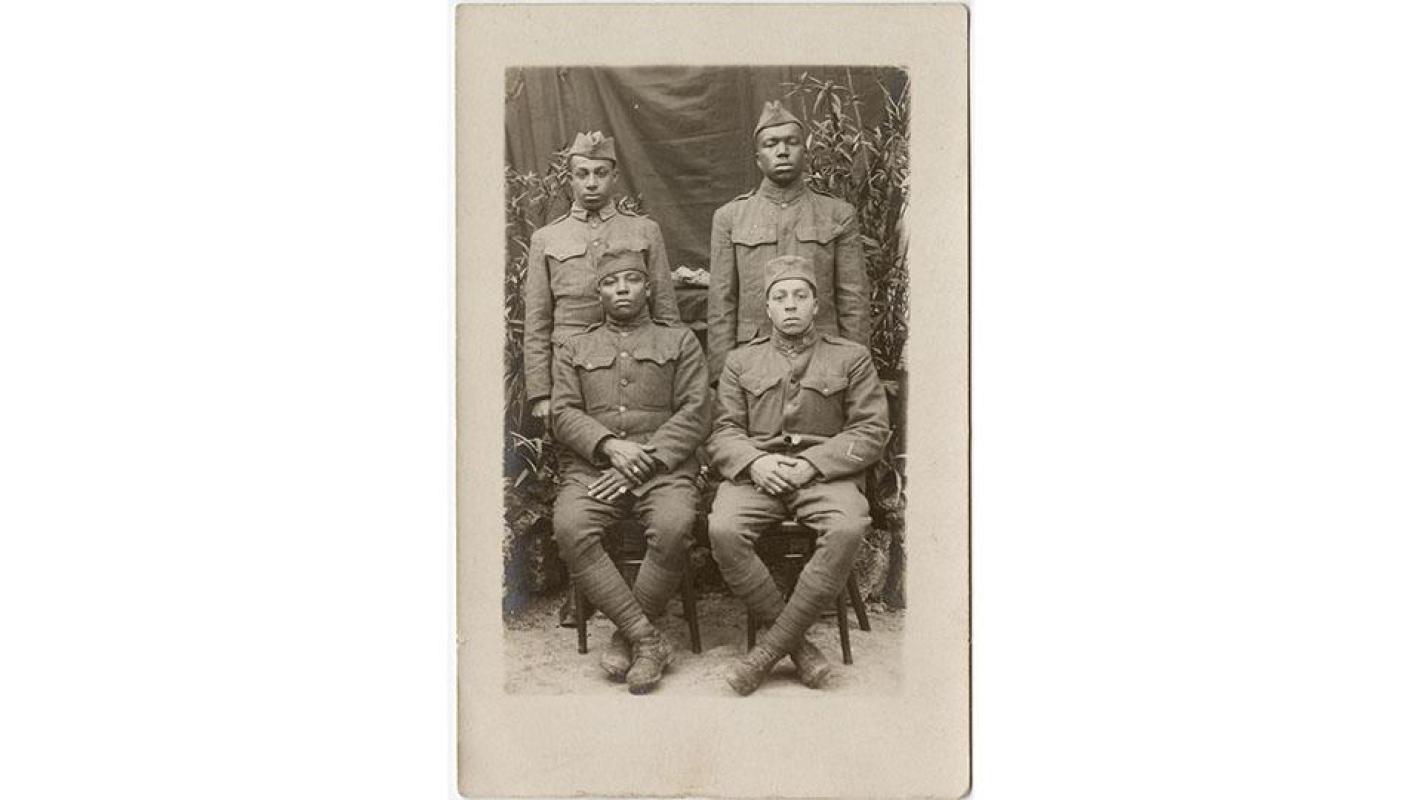 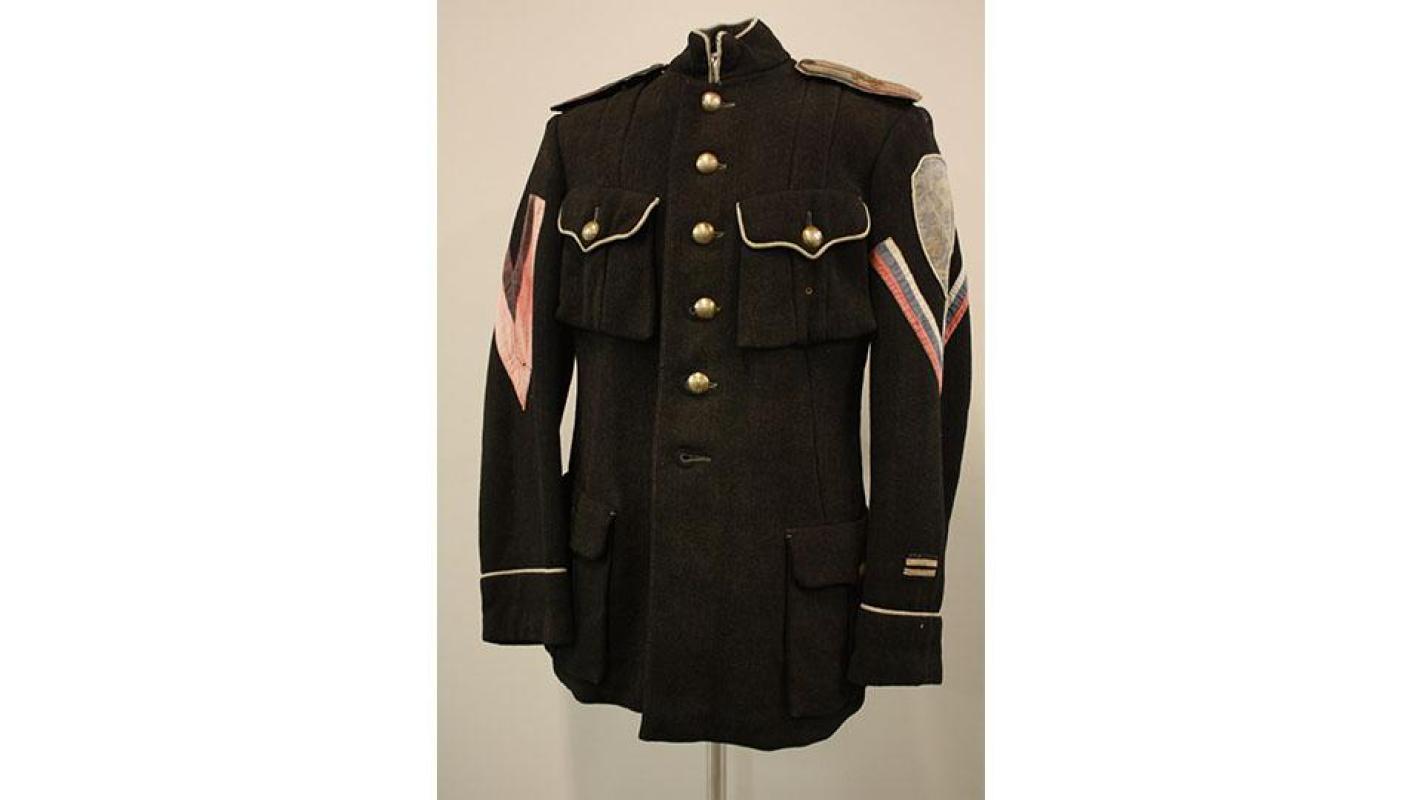 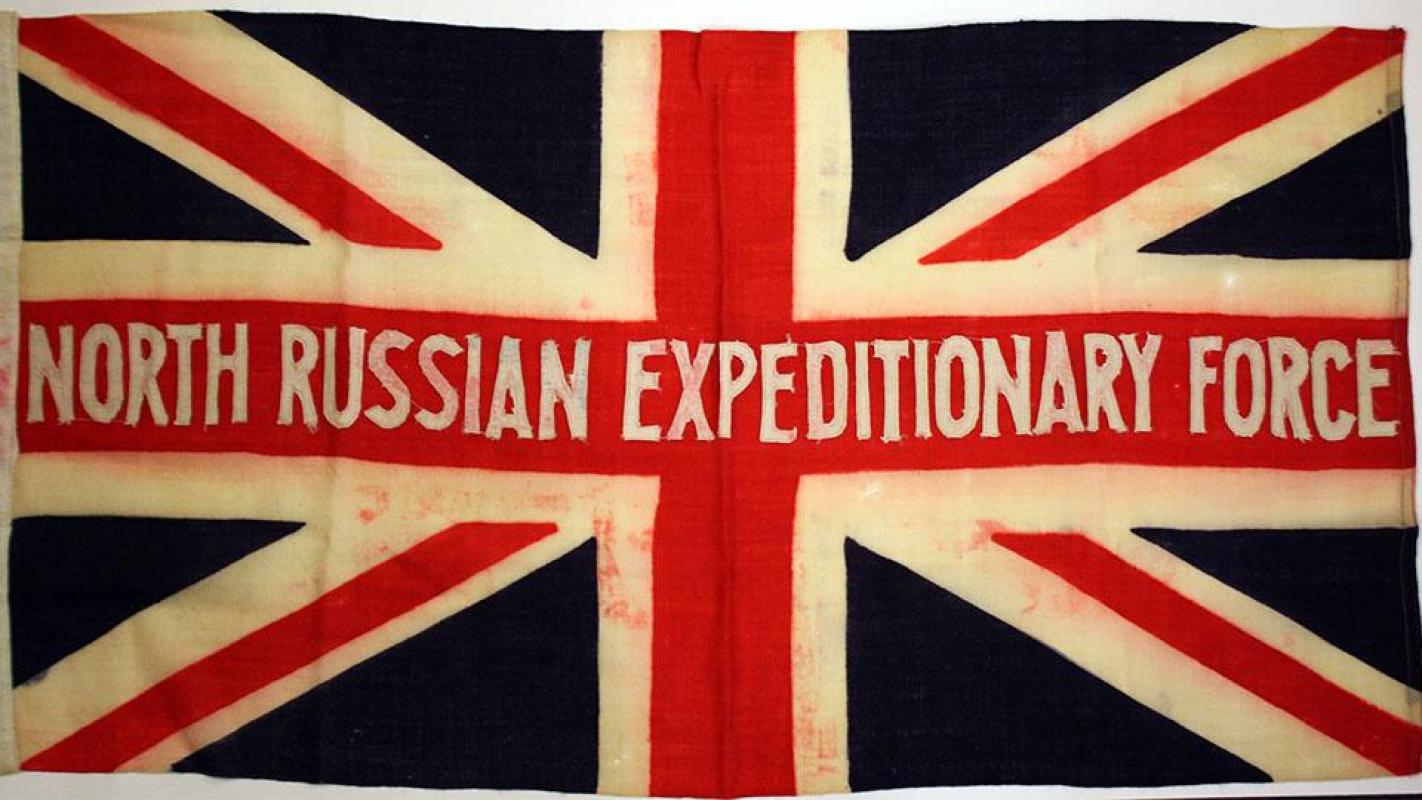 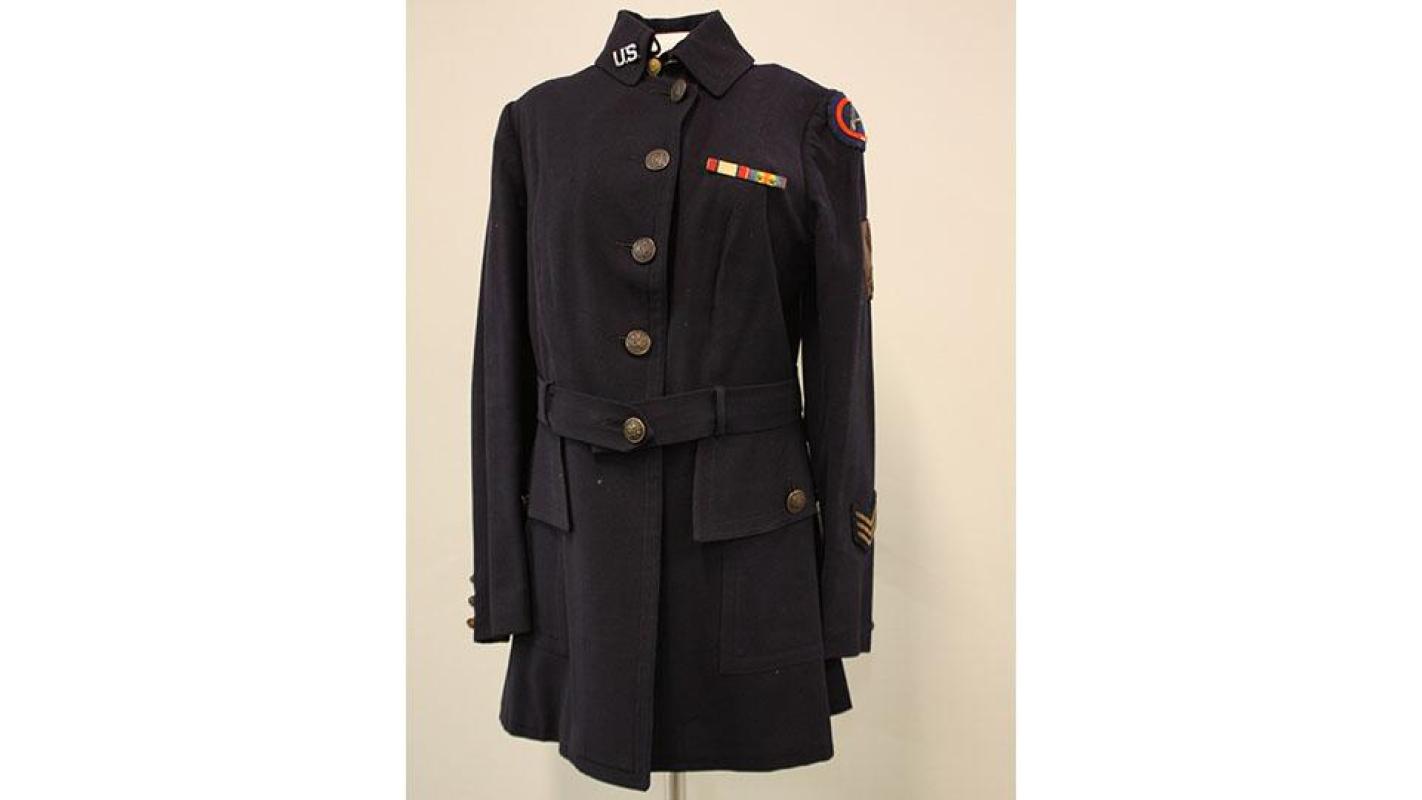