The exhibition, organized by the Franco-American Museum, Château de Blérancourt, France, consisted of more than forty vintage photographs and rare silent film footage that bring to life the extraordinary work undertaken between 1917 and 1924 by 350 American women – all volunteers – who left comfortable lives in the United States to help the war-ravaged civilian population of northeastern France. The dynamic leader of this effort was Anne Morgan, daughter of financier J. Pierpont Morgan, who collected private funds and founded the American Committee for Devastated France.

In the tradition of Clara Barton and Florence Nightingale, these women lived alongside the rural people of Picardy in wooden barracks at the Château de Blérancourt. At the wheel of their Ford trucks, they directed the reconstruction of buildings and agricultural production; created a network of visiting nurses, libraries, social centers, and kindergartens; encouraged sports and scouting; and organized festive events designed to rebuild social ties. The exhibition illustrates how Anne Morgan and her colleagues cannily employed the media of film and photography to publicize their work and instigate social action.

A first time collaboration with the National WWI Museum and Memorial in Kansas City, the exhibit was subsequently presented at the Morgan Library and Museum in New York City from September 1 – November 21, 2010.

This special exhibit was supported in part by The Florence Gould Foundation, the Jay R. Paul Charitable Foundation, the Edmond J. Safra Foundation, Air France/KLM and the American Friends of Blérancourt, Inc., an American non-profit organization based in New York City.

Anne Morgan, born July 25, 1873, was the youngest daughter of the wealthy financier John Pierpont Morgan and the favored travel companion of both her parents. She was, however, never the image of a dutiful unmarried younger daughter. Above all Anne Morgan was stubborn, an organizer, and a natural leader. Her interest in women’s organization began very early.

In 1902, she visited Jane Addams’ Hull House in Chicago, the first American settlement house. One of her projects was a lunch-room for workers in the Brooklyn Navy Yard; another was a residence for young women without family working in New York. The Colony Club, which she helped found, was to be a club for women, equivalent to those for men.

In 1914, Anne Morgan was vacationing in France. After a horrifying visit to the Marne battlefields, she decided to dedicate herself to the Allied cause. In 1917, Anne Morgan created the Committee for Devastated France (CARD), with offices in New York, chapters across the U.S. and a solid money-raising operation to support relief work in France.  Anne Morgan issued a weekly bulletin, “Under Two Flags,” and commissioned photographs to document the activities of CARD.

By March 1918, the committee had helped 800 families become self-sufficient. By 1923 more than 350 women had served with CARD, usually for periods of about six months. With the funds raised it was now possible to employ needed professional skills: doctors, nurses, construction workers (both French and American), then later, librarians and sports directors.

Her base of operation was the Château de Blérancourt, which she later restored and turned into a museum dedicated to the friendship and cooperation between the U.S. and France. 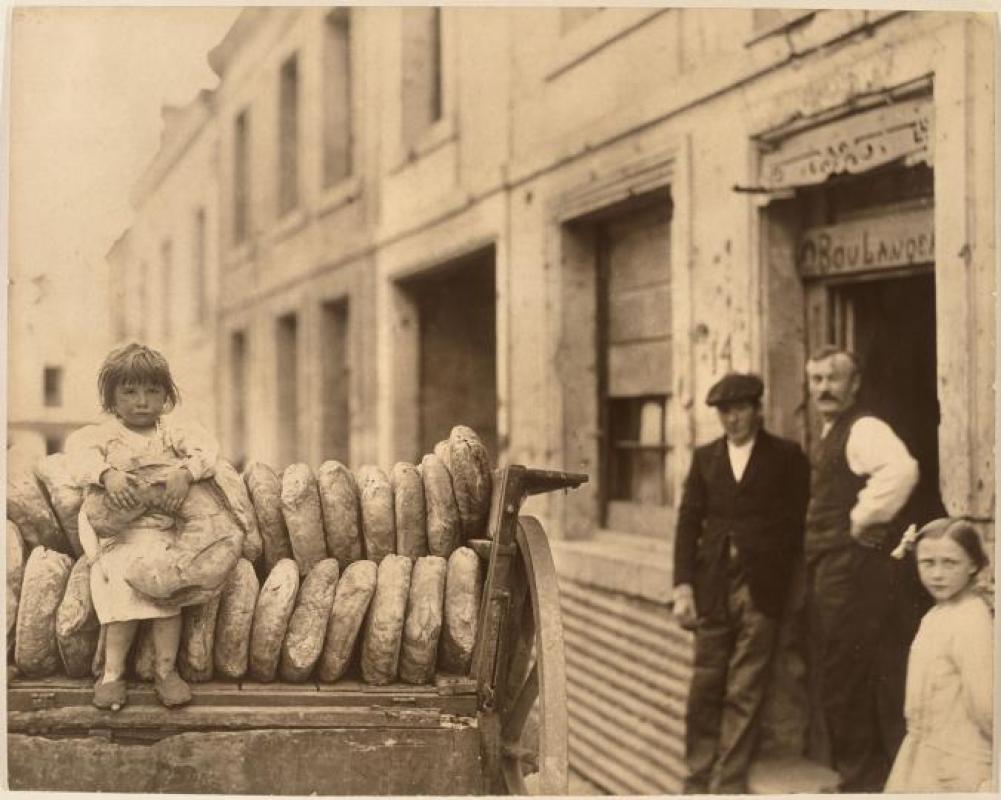 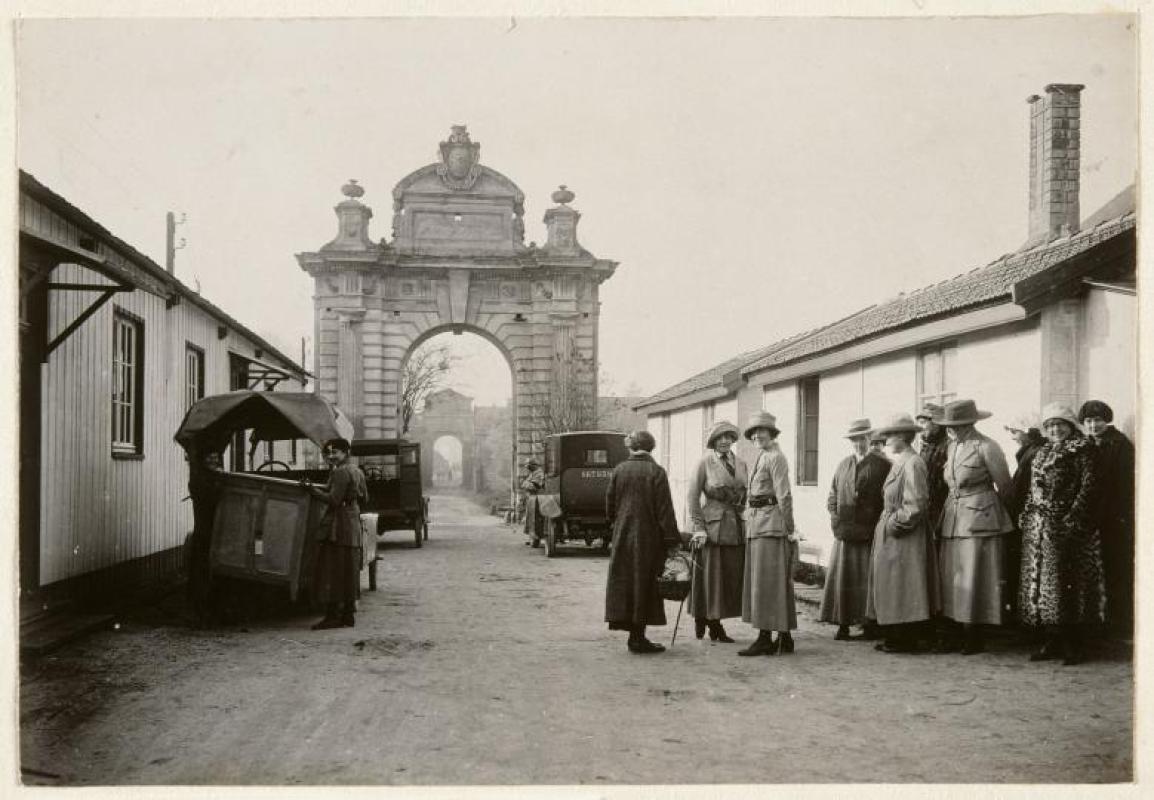 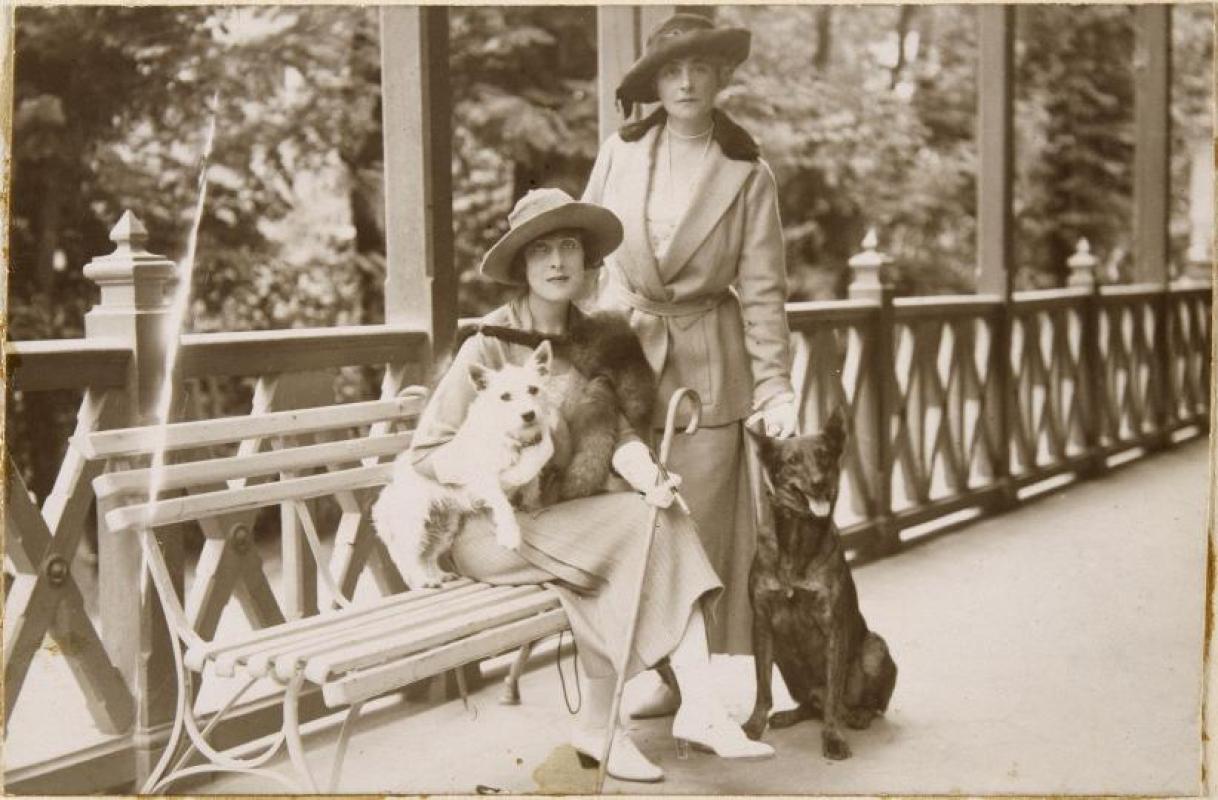 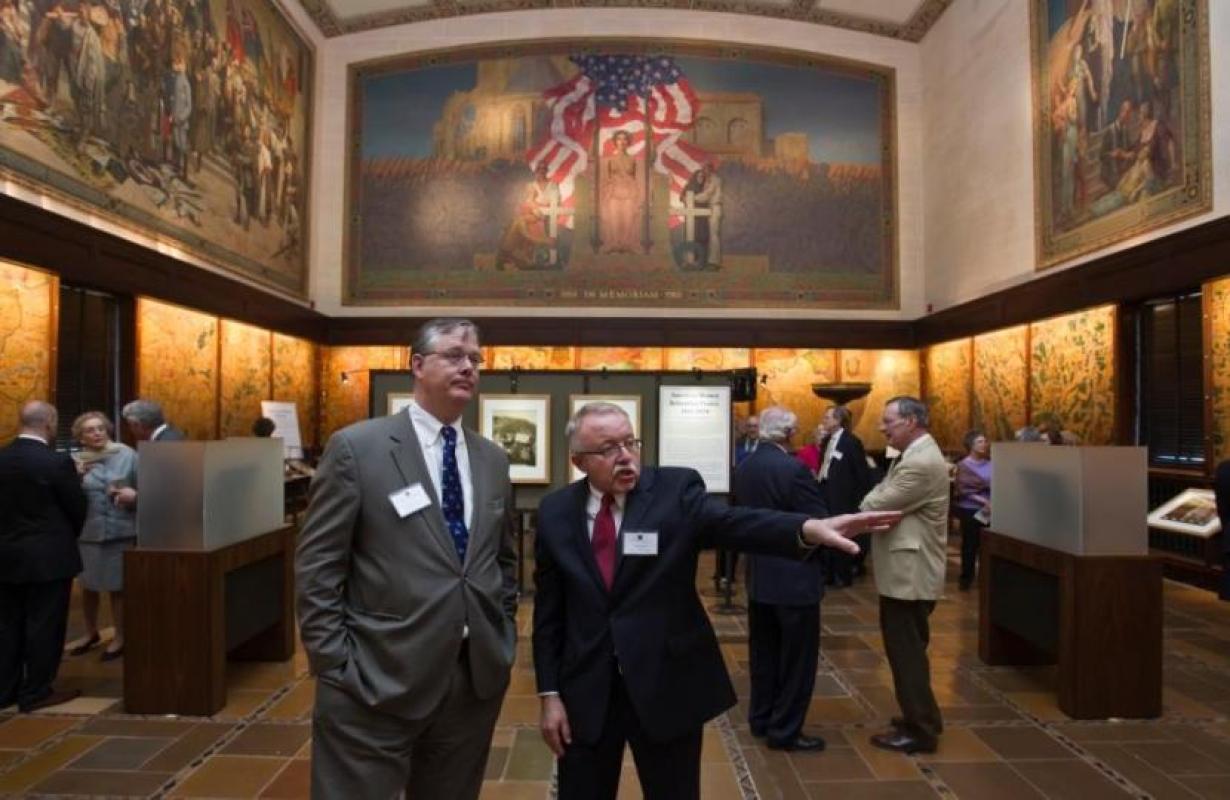