Revolutions! 1917 showcases the incredible events that occurred worldwide from America’s official entry into the war and Russia’s upheavals from an Imperial state to popular rule. The battles on the Western Front and in other theaters and troubles on the home fronts also led to societal changes, mutinies and revolts.

While the common conception of the United States’ entry into the war on April 6, 1917 is one of unbridled patriotism and unified support, the country went through painful transitions and anti-war efforts. In the public debate over the draft in the Congress, invectives were hurled against conscription. It was seen by some as an effort to “Prussianize America…destroy democracy at home while fighting for it abroad…conscription is another word for slavery.”

A revolutionary concept in America was “Industrial Mobilization;” the government took over control of private businesses for the war effort. The Committee on Public Information was created for the “dissemination of ideas and emotion-rousing” and censorship.

In the days leading up to America’s entry into the war and then throughout its involvement, women played a large part, not just in the home front mobilization, but in the military. The dichotomy of American involvement in World War I was, of course, that America was in the war fighting to make the world safe for democracy, but many African Americans in the U.S. did not enjoy that very premise.

Russia reeled under revolutions and military uprisings. German sailors mutinied against low morale and mistreatment. More than 300,000 workers went on strike in Berlin, joining protesters against many shortages including food. French soldiers, many of them veterans of three years of fighting, refused to attack. From the Canadian troops’ actions at Vimy Ridge, Brigadier-General A.E. Ross declared after the war, “in those few minutes I witnessed the birth of a nation.”

Objects and documents on exhibit are from the Museum and Memorial’s extensive collection and most have not been exhibited before anywhere in the world. The exhibition also features items on loan from other institutions, including President Wilson’s original war proclamation (National Archives) included in the exhibition through Sept. 21, articles of President Wilson’s clothing (The President Woodrow Wilson House) and an American suffragette banner (Kansas City Museum). 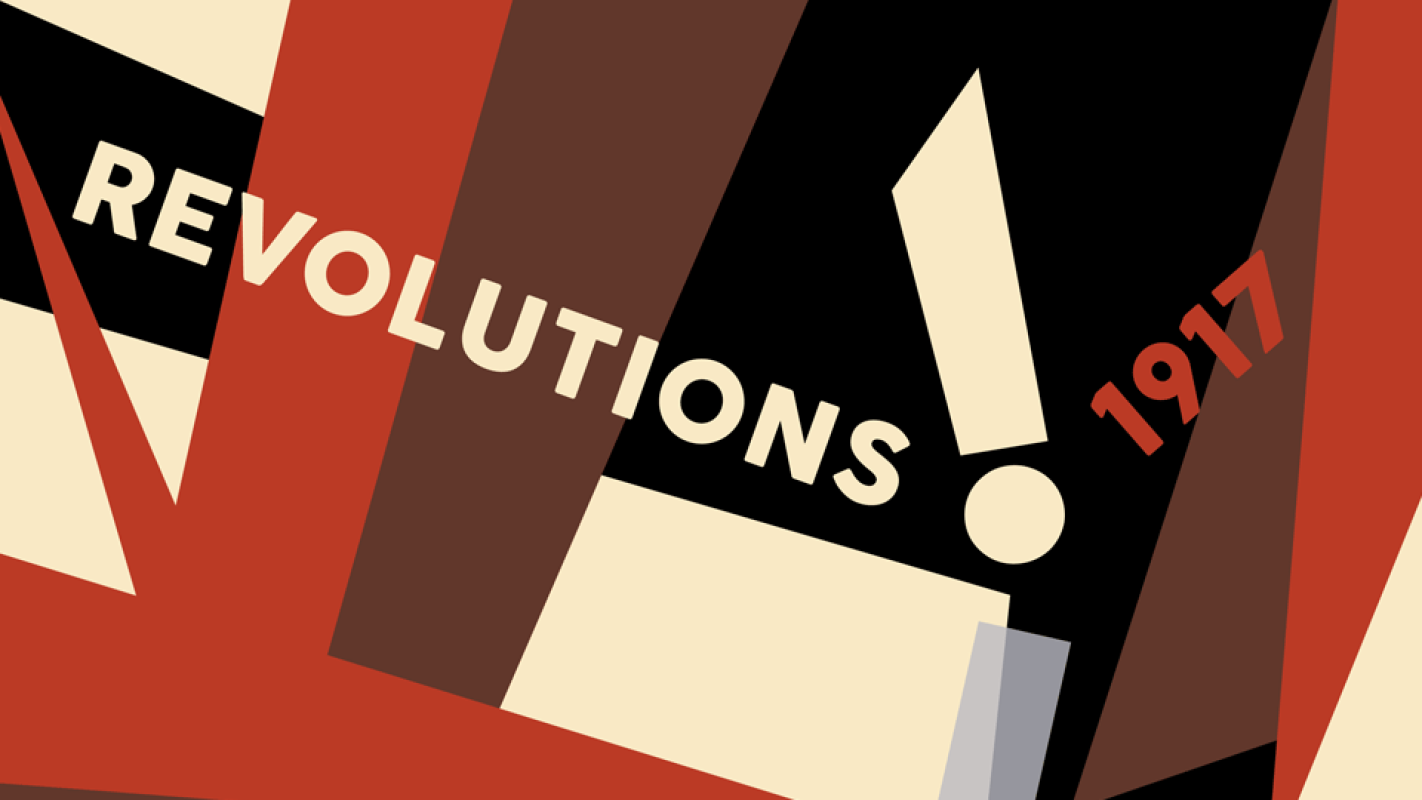 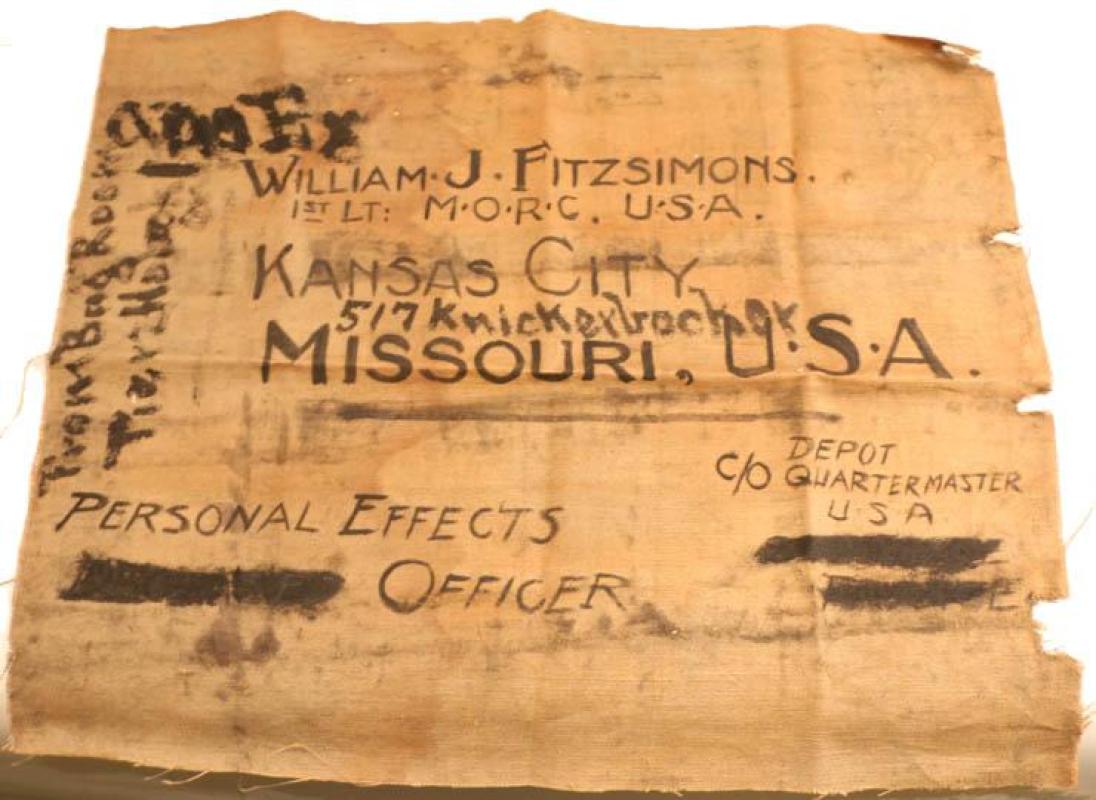 Bag which contained the personal effects of 1st Lieutenant William Fitzsimons, sent home to his family in Kansas City.<br>Lt. Fitzsimons, an Army doctor, was the first American officer killed in the war. 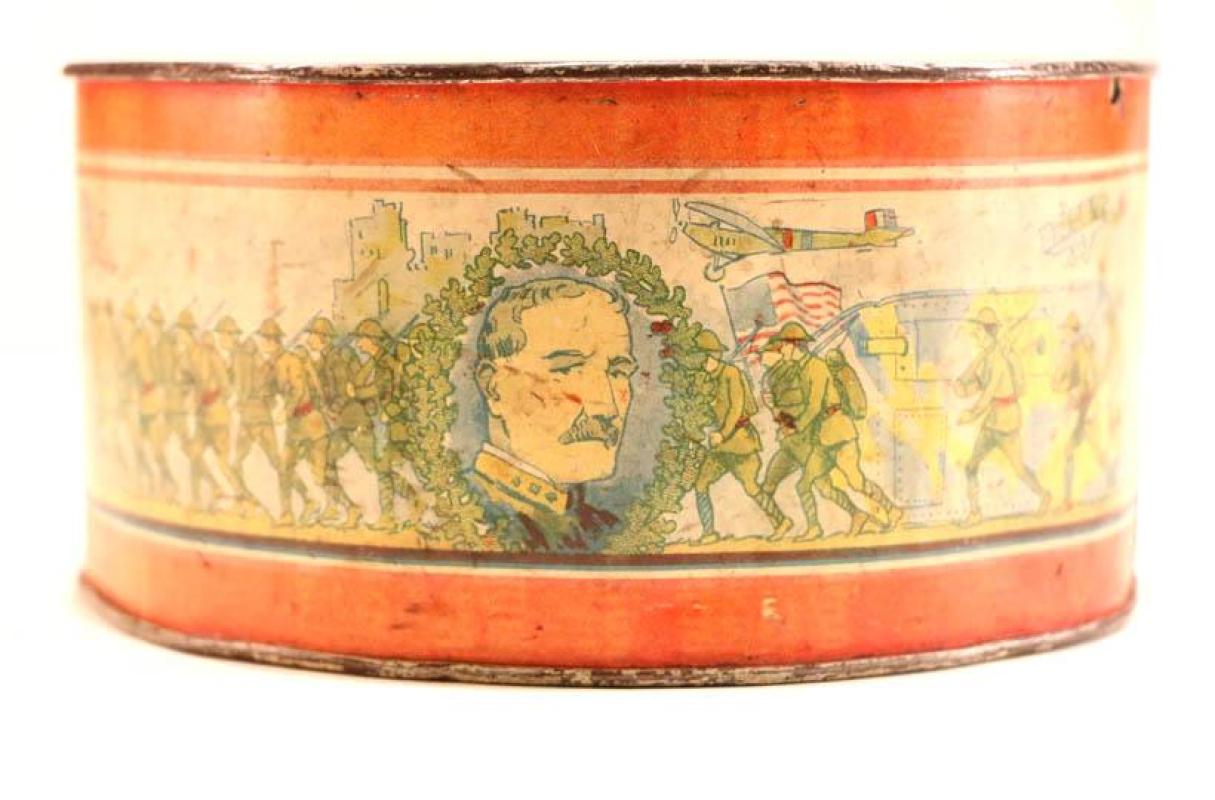 Child's drum with images about America's entry into the war. 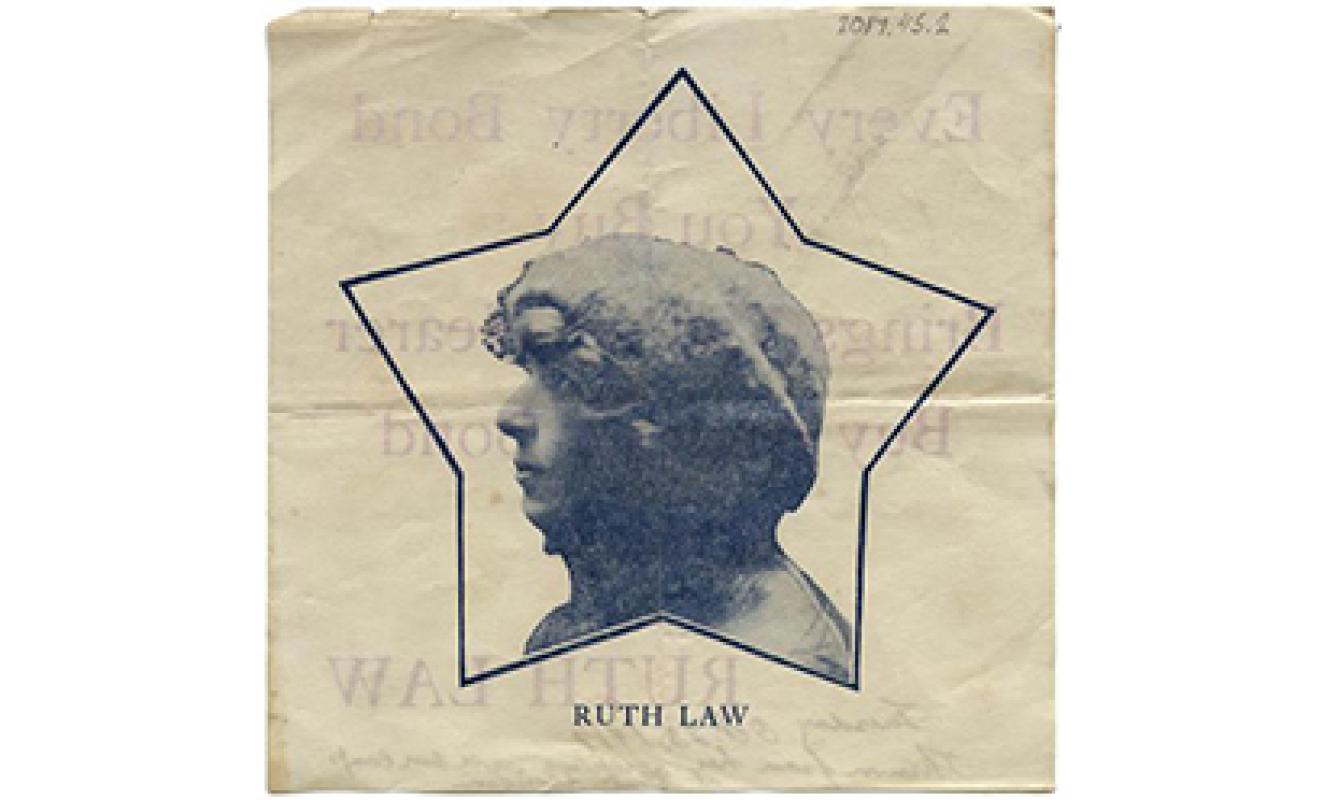 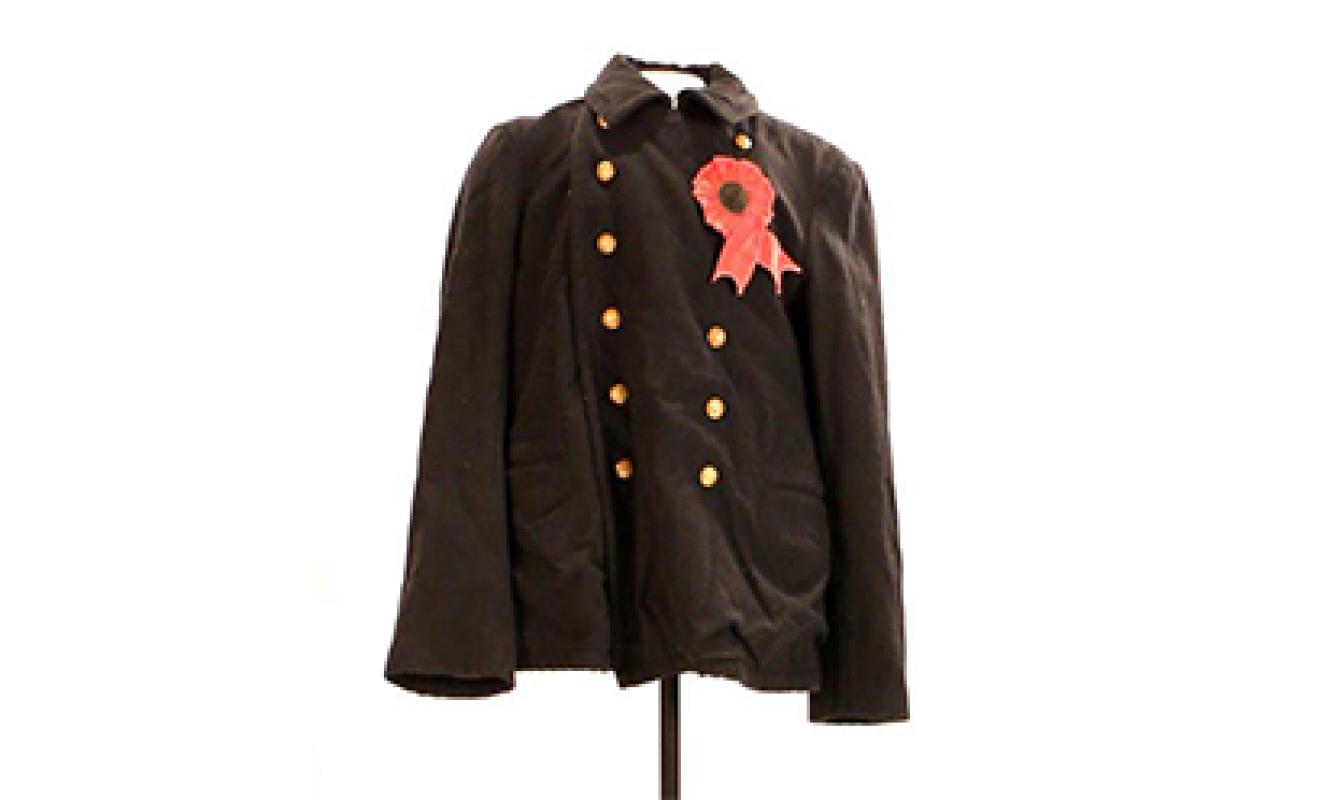 Coat worn by an Anarchist sailor from the Russian navy. 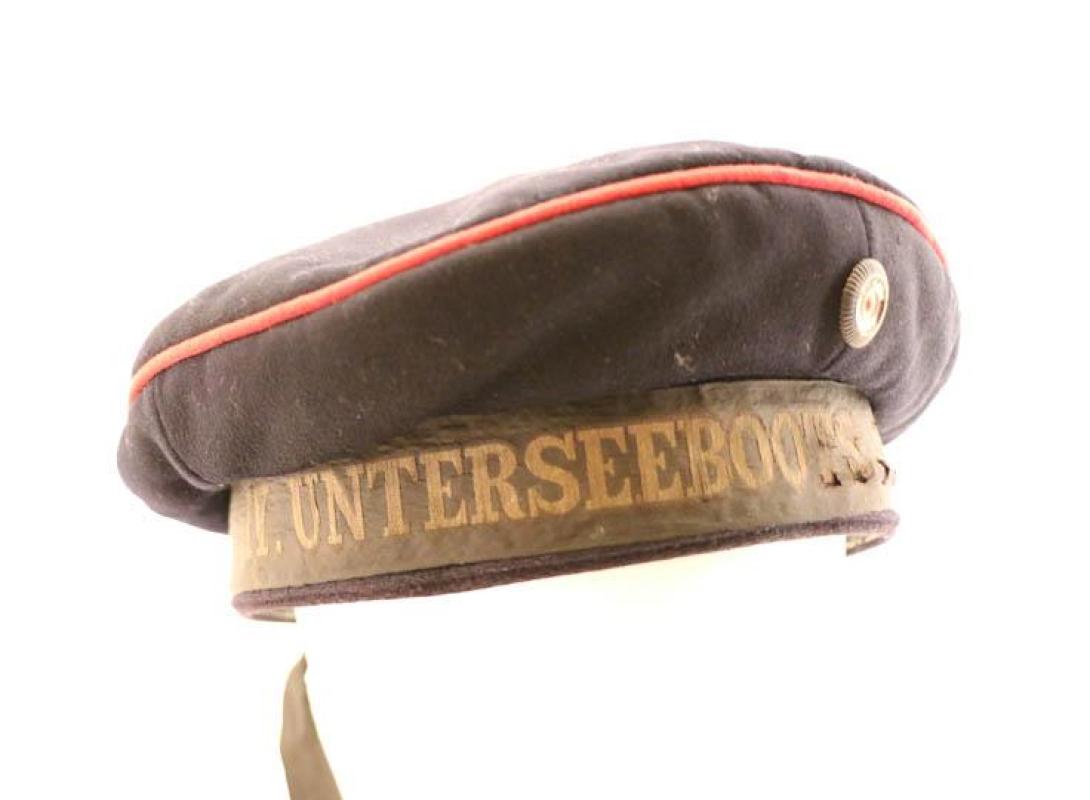 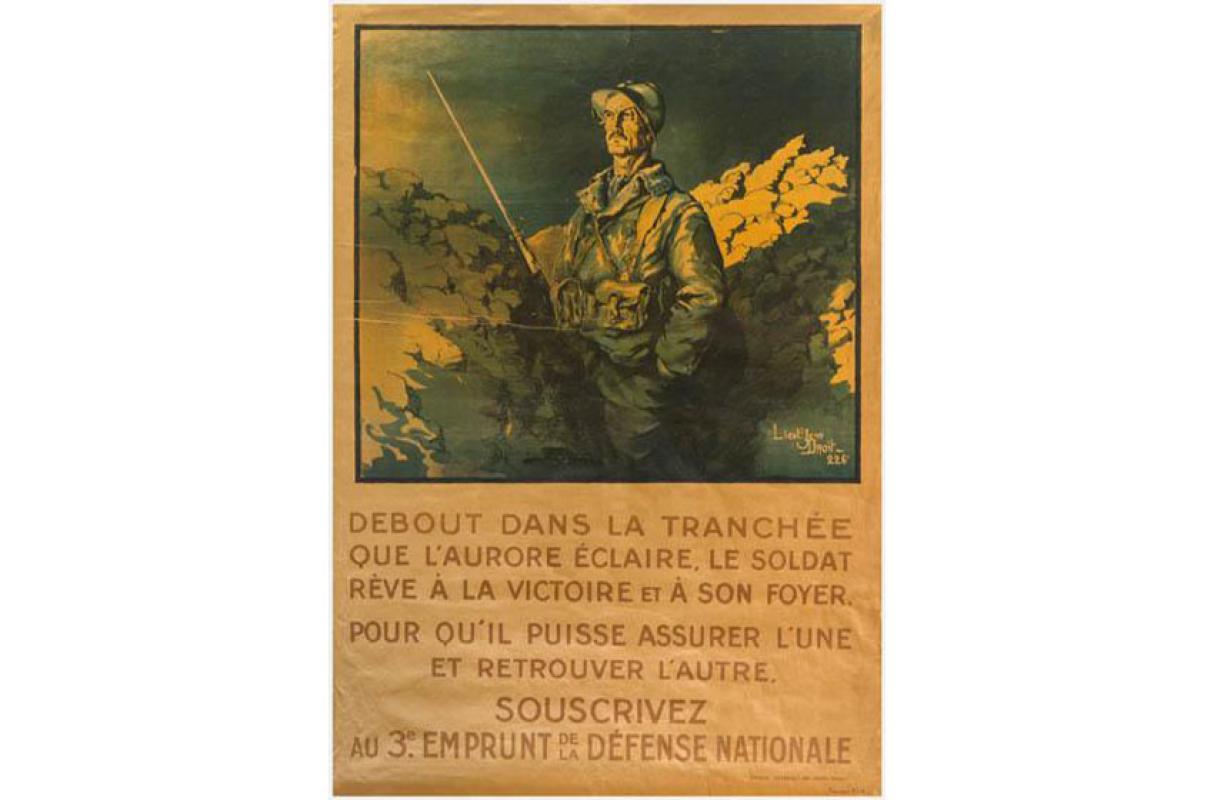 French poster from 1917 featuring a French poilu (infantry soldier) in the trenches. 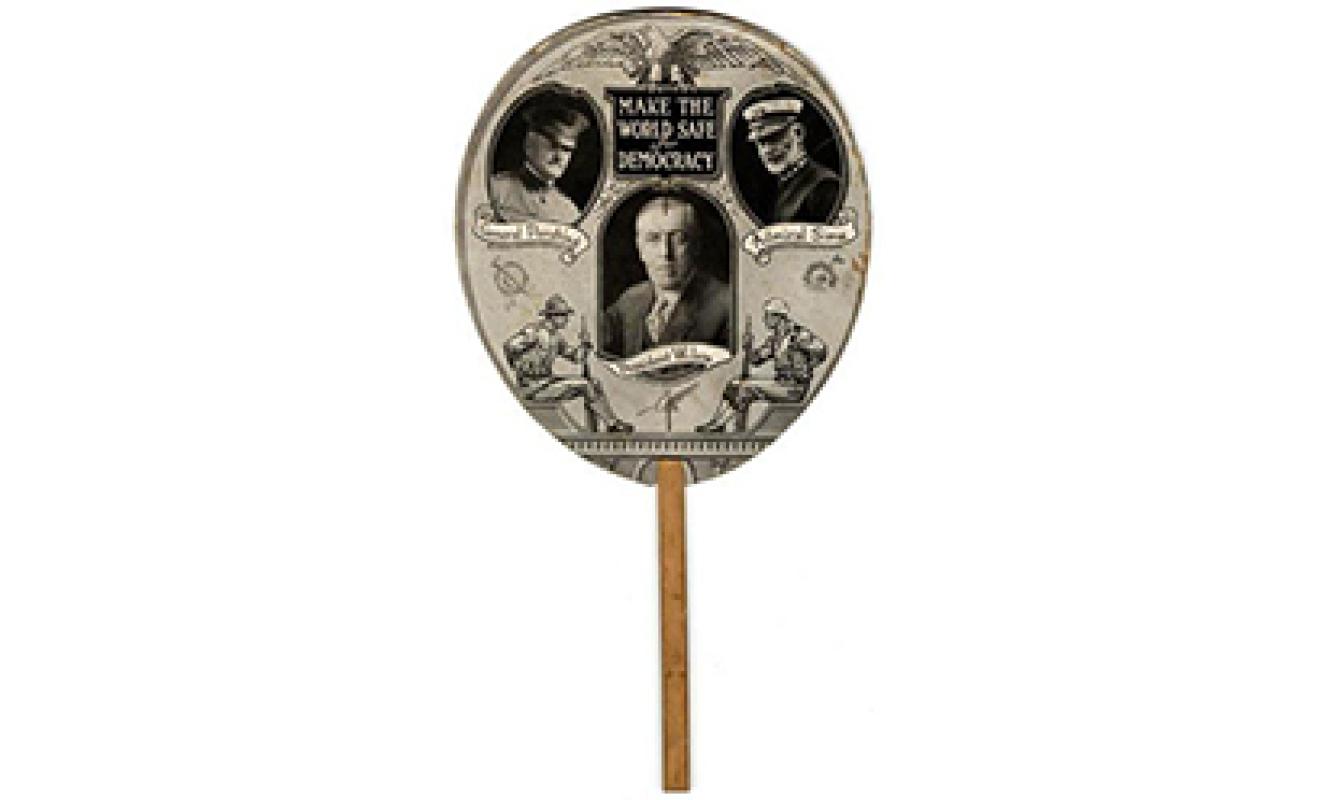 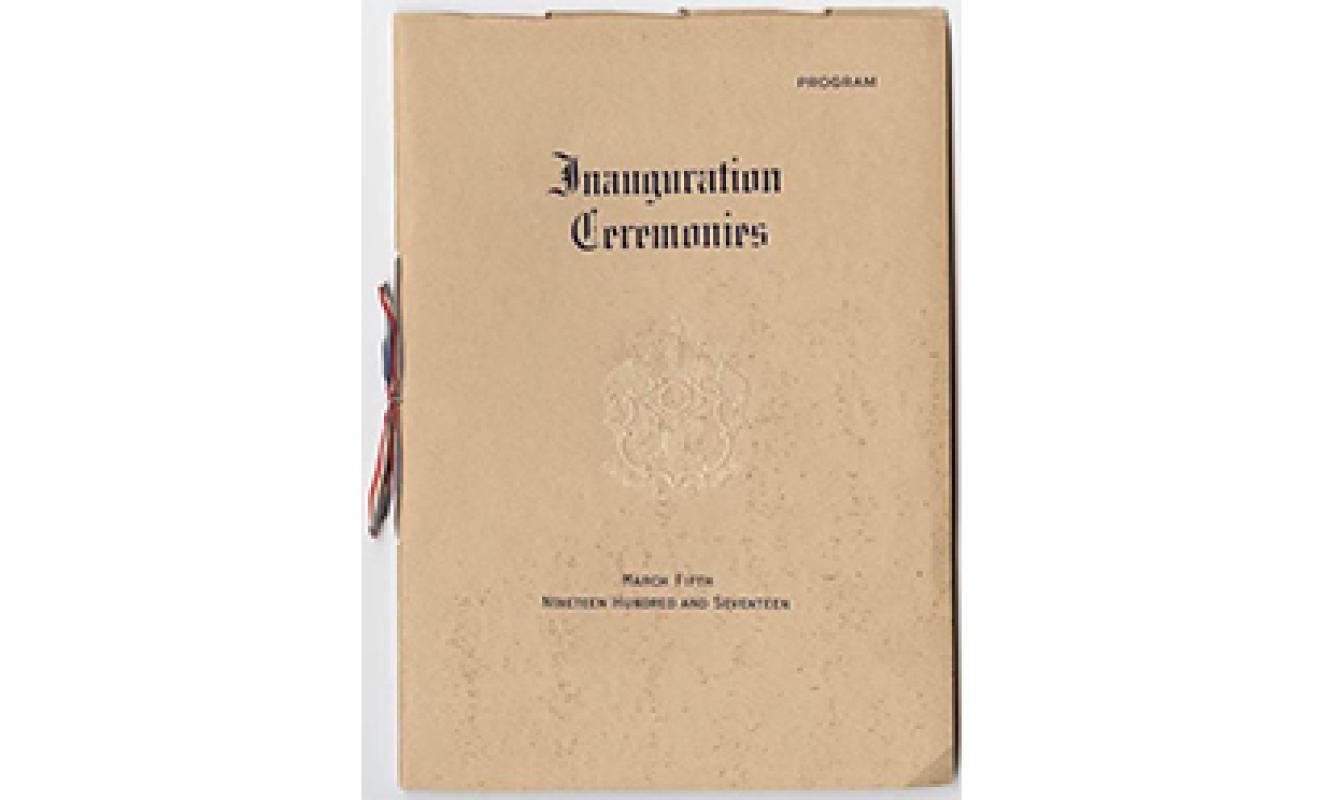 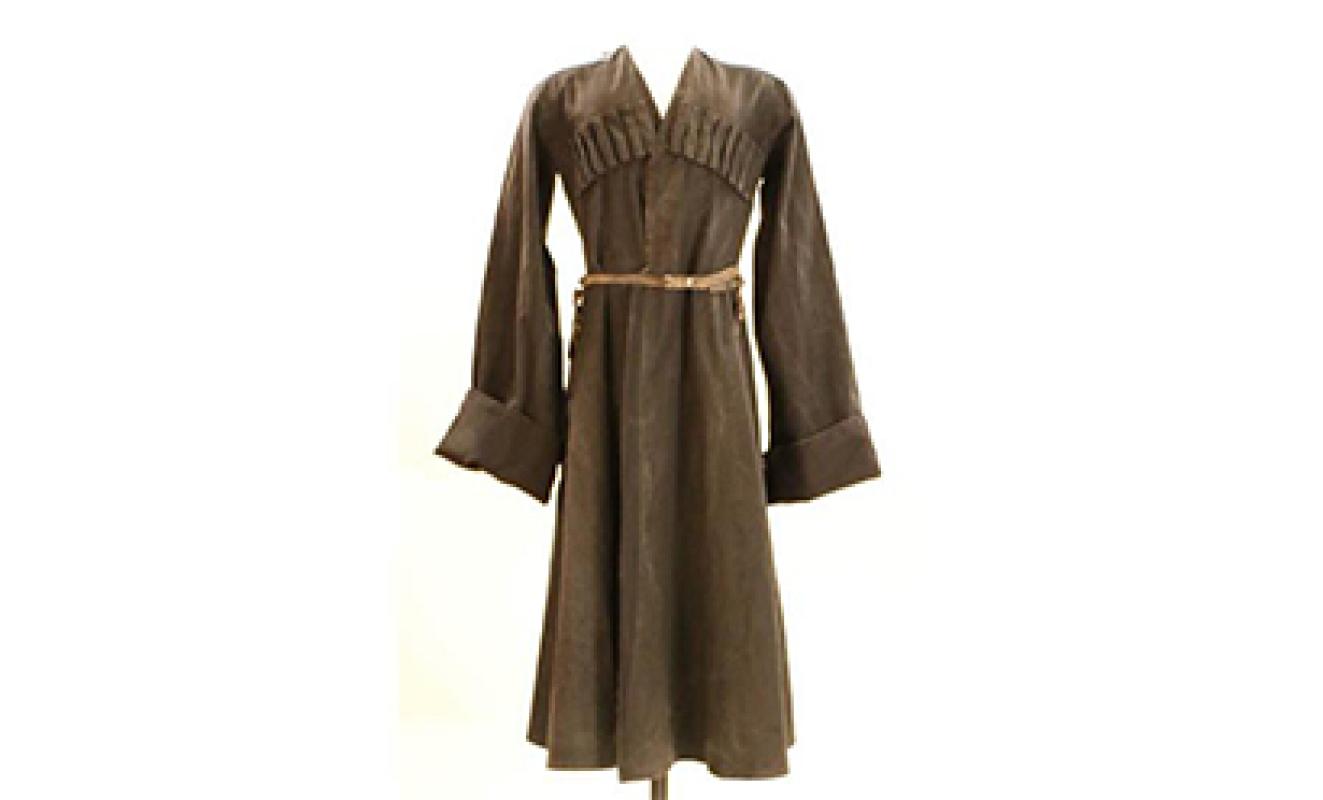 Russian cossack coat from the Osetia Regiment, the Wild Division.